In the third quarter of 2011, Gameforge, invite the players to explore new worlds and uncharted territory in his new found title: Star Trek - Infinite Space, the official video game, which will put us in the television series Star Trek: Deep Space Nine.

Star Trek - Infinite Space takes us into the popular and different world of Star Trek: Deep Space Nine. The fragile alliances, conflicts, countless races and ships, and the war against the Dominion empire, make this installment of Star Trek the ideal setting for a especially exciting game.

The game is being developed by award-winning Keen Games, in its division of Frankfurt, in collaboration with the American television network CBS. They are also participating advisors recognized as the writer of Star Trek, Lee Sheldon, and experts in the Star Trek universe, like Michael Okuda and Denise Okuda.

To create an epic soundtrack, Gameforge has managed to persuade the industry veteran, and music legend, Chris Hülsbeck. 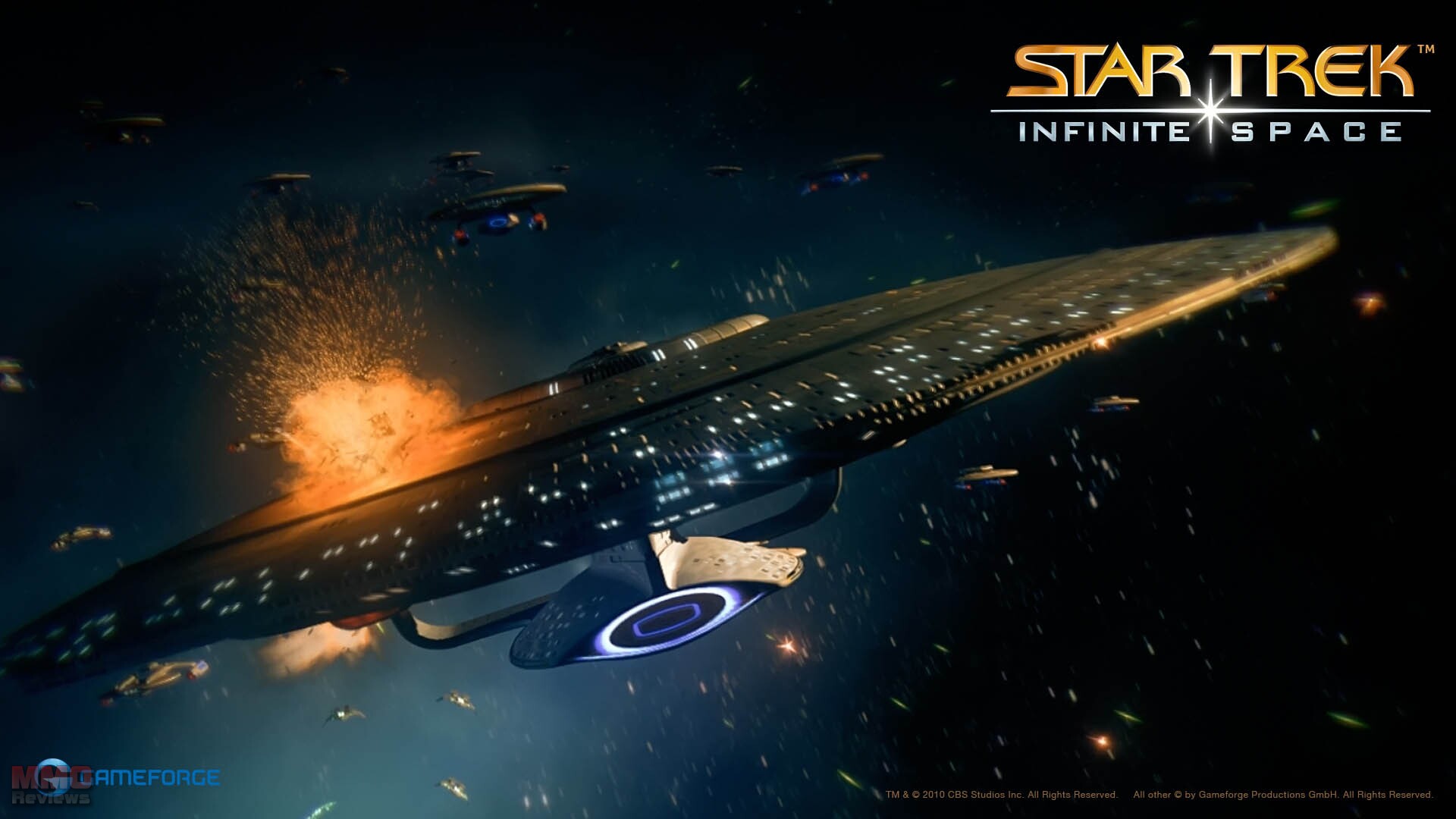 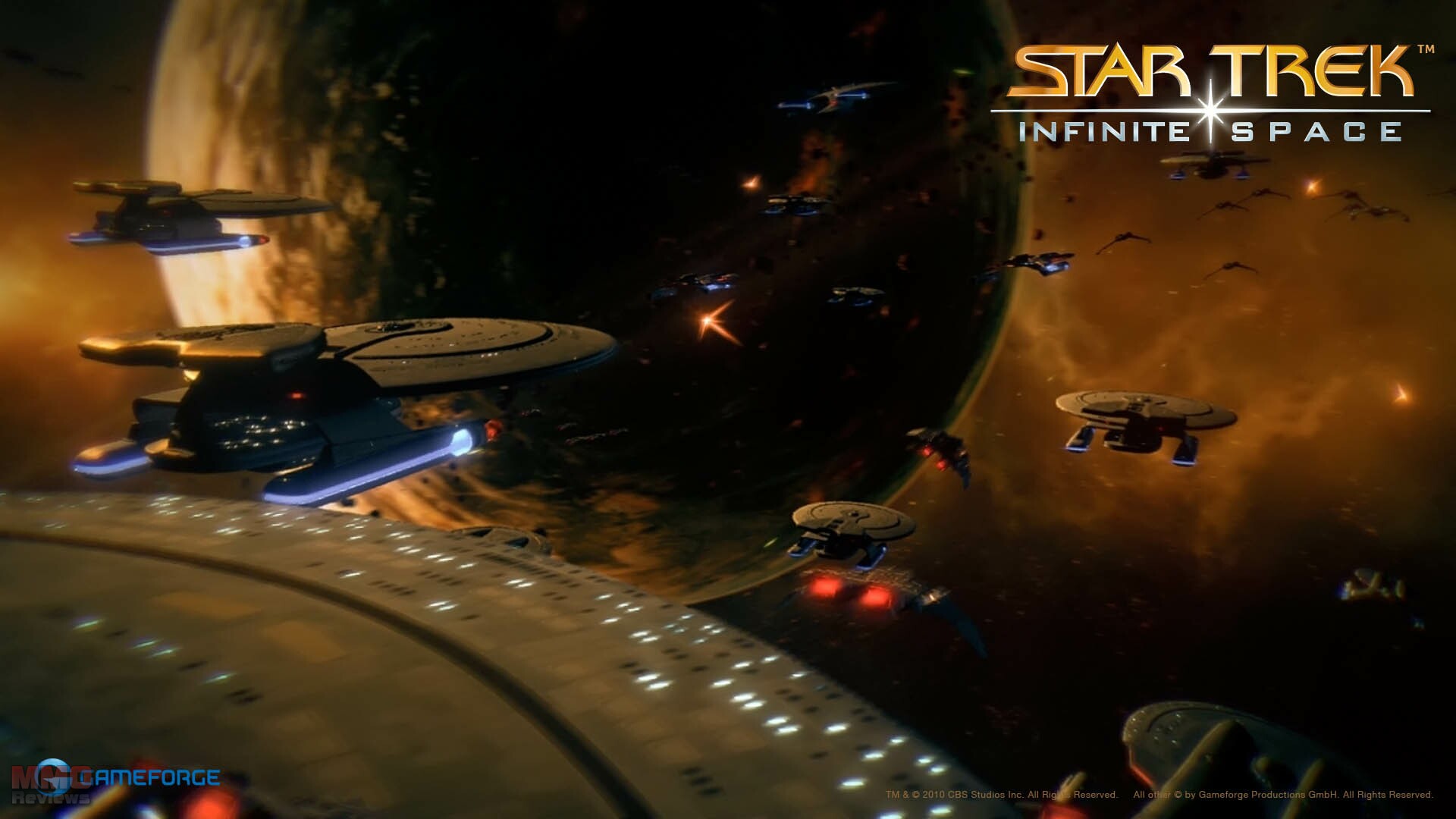 - You can choose between two factions: the Federation and the Klingon Empire.
- Individual characters: you can create your own avatar in different races, with costumes and custom equipment for each.
- You can create your own crew with different skills, according to your preferences.
- A fascinating history as a central thread. Depending on the side you choose, the main story can change.
- A true atmosphere of the world of Star Trek by Michael and Denise Okuda, who worked on Star Trek - Infinite Space as advisors.
- Dozens of ships that players can ride and improve by themselves. From small space ships to the powerful Klingon cruisers.
- Stunning 3D graphics with the Unity3D technology .
- Based on micropayments, Star Trek - Infinite Space has no initial cost and no monthly fee.
- Hundreds of different missions and appearances of characters from television, that fans can recognize.
- Player vs. Player in huge battlefields.