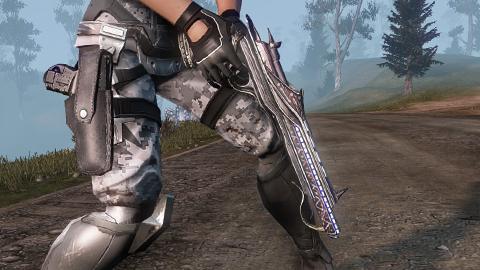 Goodgame Empire Giveaway Goodgame Studios join to F2P.comF2P.com for all the new users use our link you see on this post from 27th May to 21th June can win these nice pack value 25€ exclusive for this link Goodgame Empire…. More »

SoulWorker enters Open Beta SoulWorker is coming to Europe and North America soon, next month … yes March 2018. The publishers Gameforge and the developer Lion Games, can play in this Open Beta test – OBT, the players of these… More »

RoboManiac Free Platinum Key Giveaway Robomaniac offer you this giveaway for new users and win 150 Platinum. Robomaniac : In the future mankind is forced to abandon their colonies on the distant planet of Centerra, a catastrophic disaster that has… More »