Skydome Pre-registration Skydome: Players can now pre-register for the Closed Beta! The 4 vs 4 tower defense battle arena invites their players to apply for their Closed Beta phase, starting on April 27. Skydome is developed by Kinship Entertainment and… More »

Bless Unleashed Closed Beta Key Giveaway F2P.com and BANDAI NAMACO Inc have teamed up to you this Closed Beta Giveaway for Bless Unleashed. These are for Xbox One only and access will not begin until the Beta Begins on July… More » 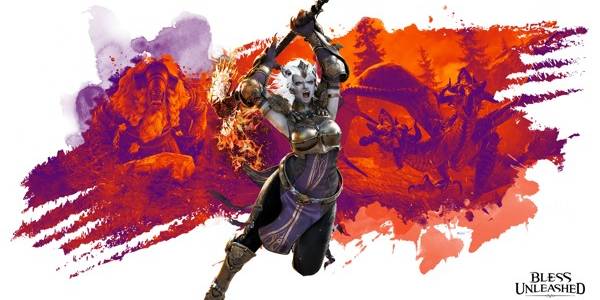 Kritika Online Entering Closed Beta on May 24   Free to play MMO brawler Kritika Online is getting ready for its first Closed Beta. Through May 24 to June 13, chosen players will be able to put their hands on… More »

God Wars Entering Closed Beta   R2Games’ newest title, God Wars, enters Closed Beta testing today, February 23. The free to play MMORPG is available through Facebook, and all players are invited to test the game and help with the… More »