Warner Bros. Interactive has just announced that players can now pre-register for the mobile MMO Game of Thrones: Conquest. The game will be available through the App Store and Google Play later this year.

Developed by Turbine, this upcoming title puts players at the head of a House as they try to claim the Iron Throne. Players will get to see familiar faces from the HBO Show, including Daenerys Targaryen, Jon Snow or Tyrion Lannister.

Those who pre-register will receive a special bundle including gold, resources and the exclusive Night’s Watch training gear. 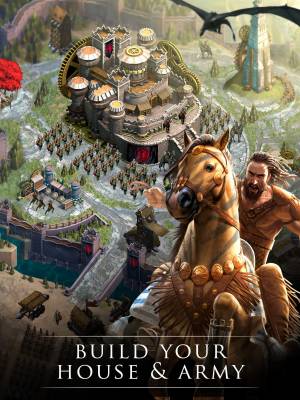 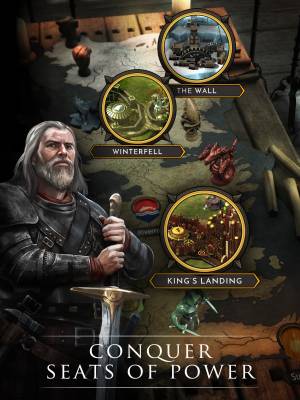 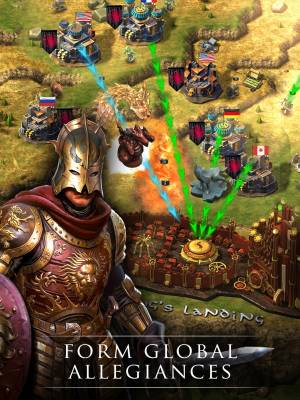 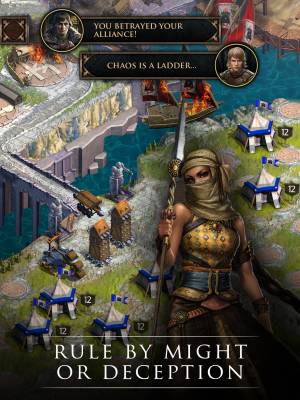