YOOZOO Games, a leading game developer and publisher, today announced the global launch of Game of Thrones Winter is Coming™, a real-time strategy PC browser game officially licensed by Warner Bros. Interactive Entertainment under license from HBO®. The game is now available in English, with additional languages to follow. 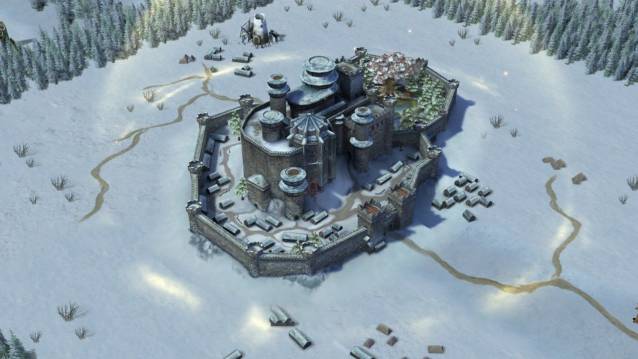 HBO, Warner Bros. Interactive Entertainment and Yoozoo Games have collaborated to recreate Westeros on a massive scale, delivering an authentic and immersive multiplayer world laid out across the Seven Kingdoms – complete with major landmarks and castles from the epic TV series. The story begins immediately following the death of Eddard Stark, when the player emerges as a new Westeros lord or lady in his stead.

Strategising starts in earnest in Game of Thrones Winter is Coming™ as players aim to build an impenetrable base, train a victorious army and recruit faithful followers from a pool of iconic characters. As players progress, they must continue to acquire the might, money and influence needed to take the Iron Throne. 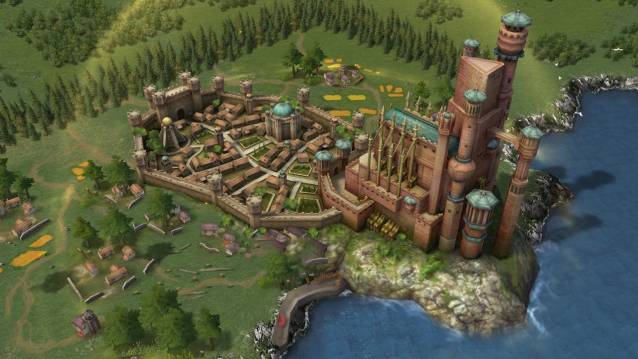 Several characters from Game of Thrones can also be found across the vast Westeros landscape, each with their own diverse skill sets as well as their own band of soldiers and followers. Players must choose their allies wisely and recruit them into their ranks in order to leverage their influence and knowledge to plot a course towards domination. 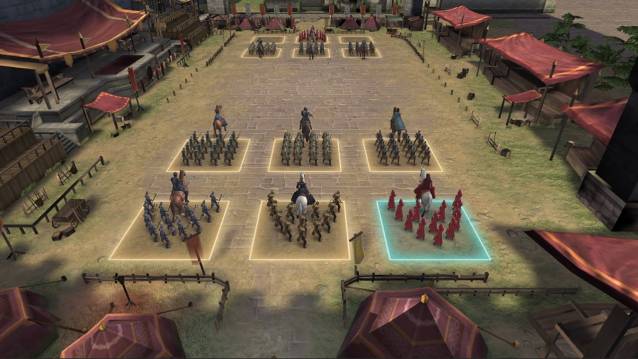 Players can invite friends to raise an army and compete with other Westerosi lords and ladies to conquer their castles. Should they eventually become the ruler of the Seven Kingdoms, players will be able to add their own distinct features and upgrades in order to sit on the Iron Throne in a fashion more befitting their reign. Players can also venture out to explore 30 different types of terrain and weather conditions in Westeros, as the continent’s appearance changes almost as often as its leaders. 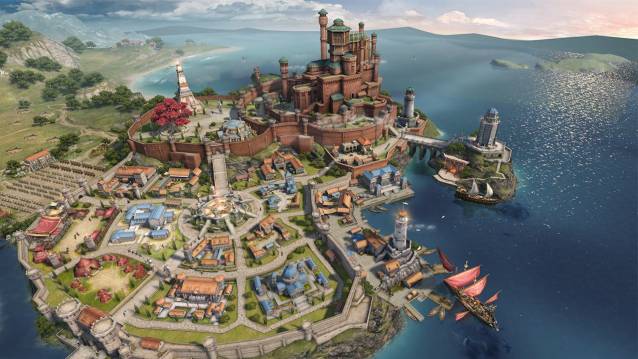 In certain game modes, players will be able to experience their favorite moments from the show and see the story of Game of Thrones unfold once more. They will also be able to unlock exclusive hidden storylines through a wide variety of PVE missions, such as battle progressions that will pit players against hordes of roaming bandits and assassins for a chance to earn valuable rewards.
View the CGI trailer for Game of Thrones Winter is Coming here in F2P.com: