The game, based on the well-known European fairy tales, and Gamania has today released its first story-line video, as well as primary backdrops and settings.

The video describes how players travel through the real world, and step into another world filled with fairy tales. However, the plots of our familiar childhood stories have been twisted and players may find that the enemies they need to fight were once sweet storybook characters, now changed into things beyond their imagination.

In this video, the first of three to be announced, the heroine Sophie is introduced as a sentimental Dream Painter. Unwilling to become a royal artisan painter, she escapes from the palace with a magical paint brush and embarks on a journey in search of happiness. For Dream Painters, happiness can be found by painting beautiful scenery, but for reasons unknown, the world is in chaos and falling apart. Sophie remembers Alices travels through time and space to a place called After Dreams, which might be the only way for Sophie to restore both her happiness and her once peaceful world! To follow in Alices footsteps, Sophie has to prove herself by overcoming various challenges.

In the world of Dream Drops, Snow White is still pretty and cute on the outside, but she is not sweet-natured on the inside; the Queen of Hearts is not necessarily cruel and arrogant, and Pinocchio is no longer timid and is gradually growing more powerful. The personalities of these fairy tale characters are completely different from their stereotypes, not just being delightful in appearance, but possessing elements that will shock and surprise players.

After Dreams is a parallel world inhabited by characters from our famous fairy tales, including elves, dwarfs, princes, princesses and witches. In this world, time is a precious resource. People who can control time and travel to different places are called Sleepwalkers. They can freely travel to various story settings and embark on different adventures. However, to escape the real world and enter the new time and space, one must first pass through the deepest and darkest of dreams. 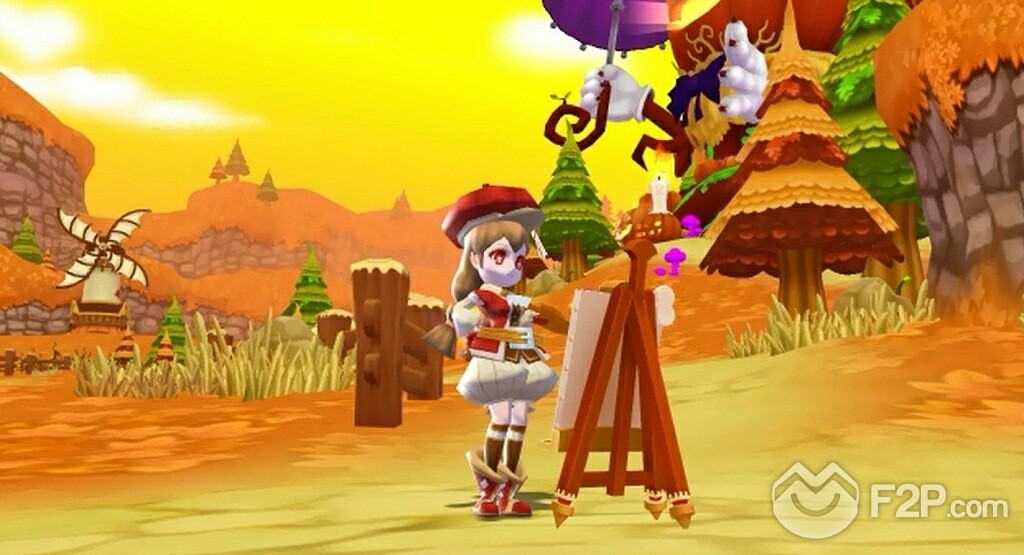 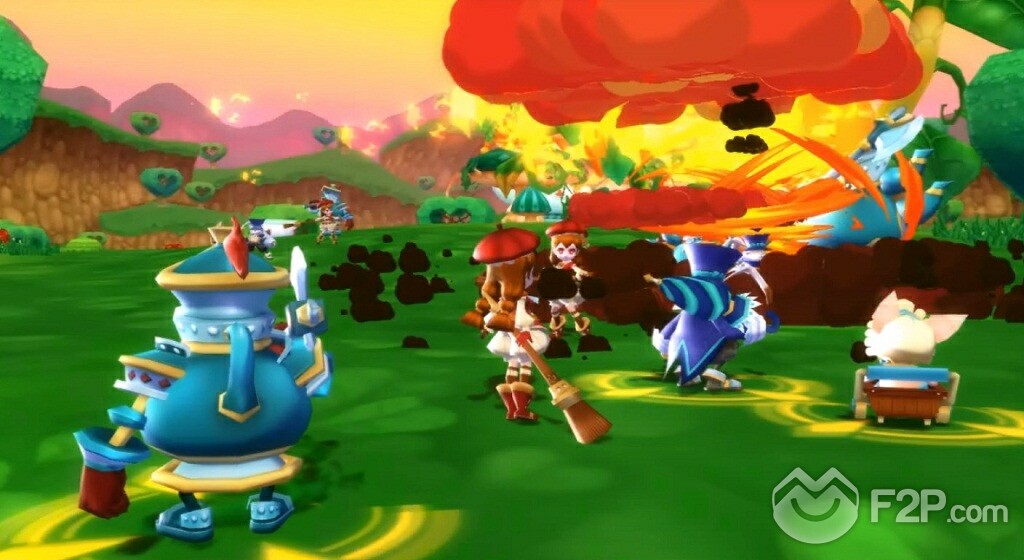 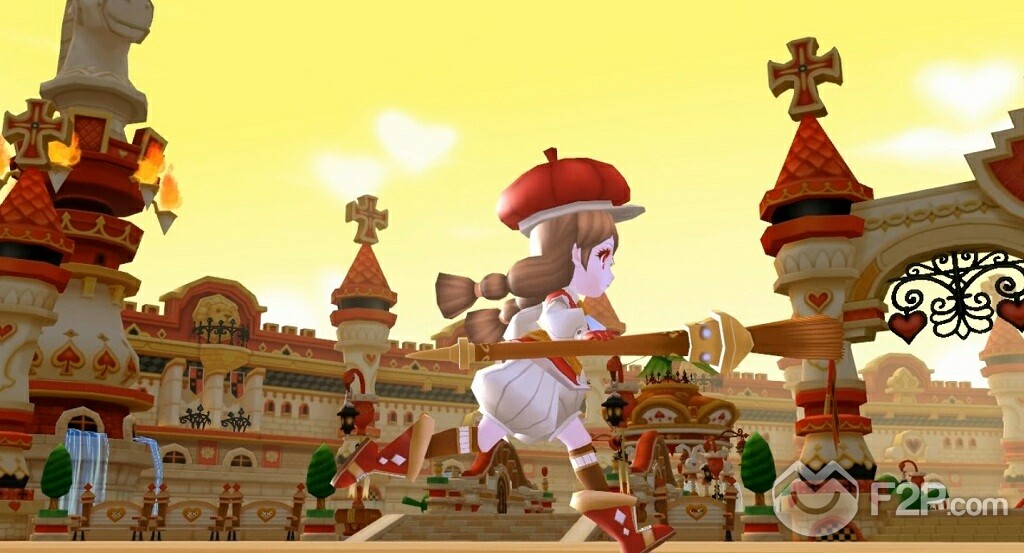 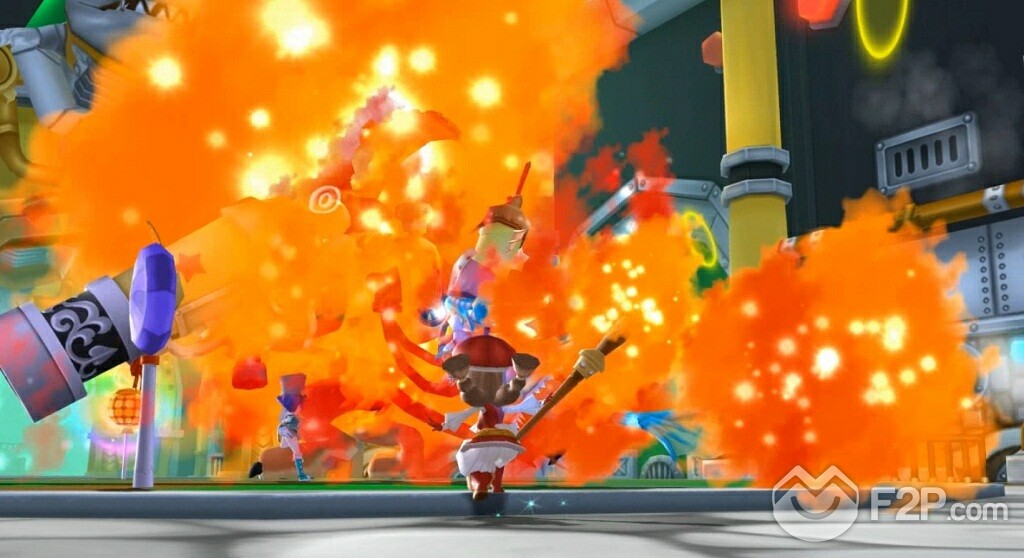 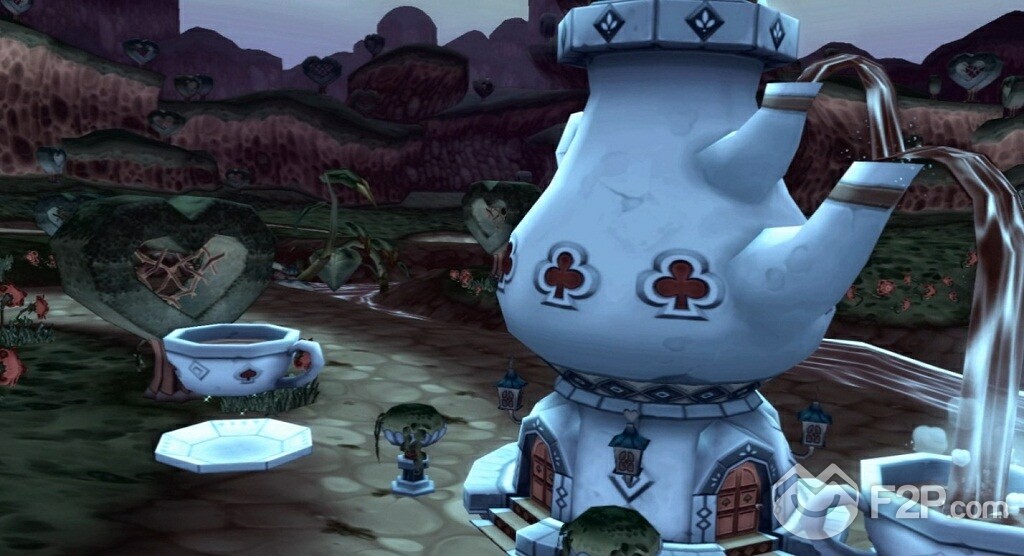