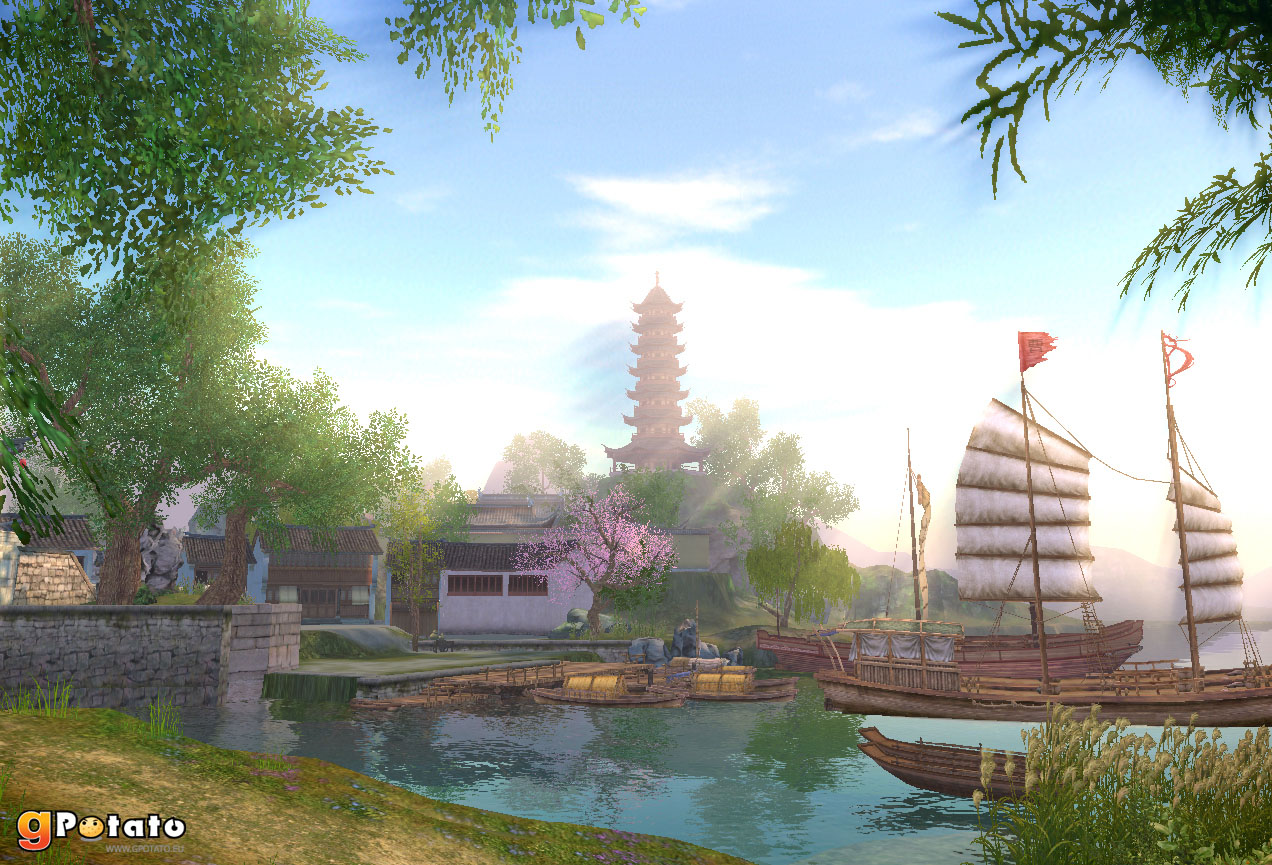 Gala Networks Europe has announced the upcoming release of Age of Wulin: Legend of the Nine Scrolls, its next client-based MMORPG for the European market and available in English, French and German, for free, in 2011.

Age of Wulin: Legend of the Nine Scrolls is a Triple A martial arts MMORPG and the third game published by Gala Networks Europe in partnership with Chinese developer Snail Game, following browser-based titles Castle of Heroes and Terra Militaris. It will take players back into ancient Chinese history, where they will be immersed in traditional daily life during a period when martial arts culture was at its peak. Instead of a linear level system, players can develop their character by obtaining skills through the games dynamic armed and unarmed combat system, which combines a variety of martial arts such as Shaolin kung-fu, Tai Chi and ancient Chinese philosophies such as acupuncture and inner meridians. Age of Wulin also takes place in a beautiful 3D world with high quality graphics and deep engaging game play. 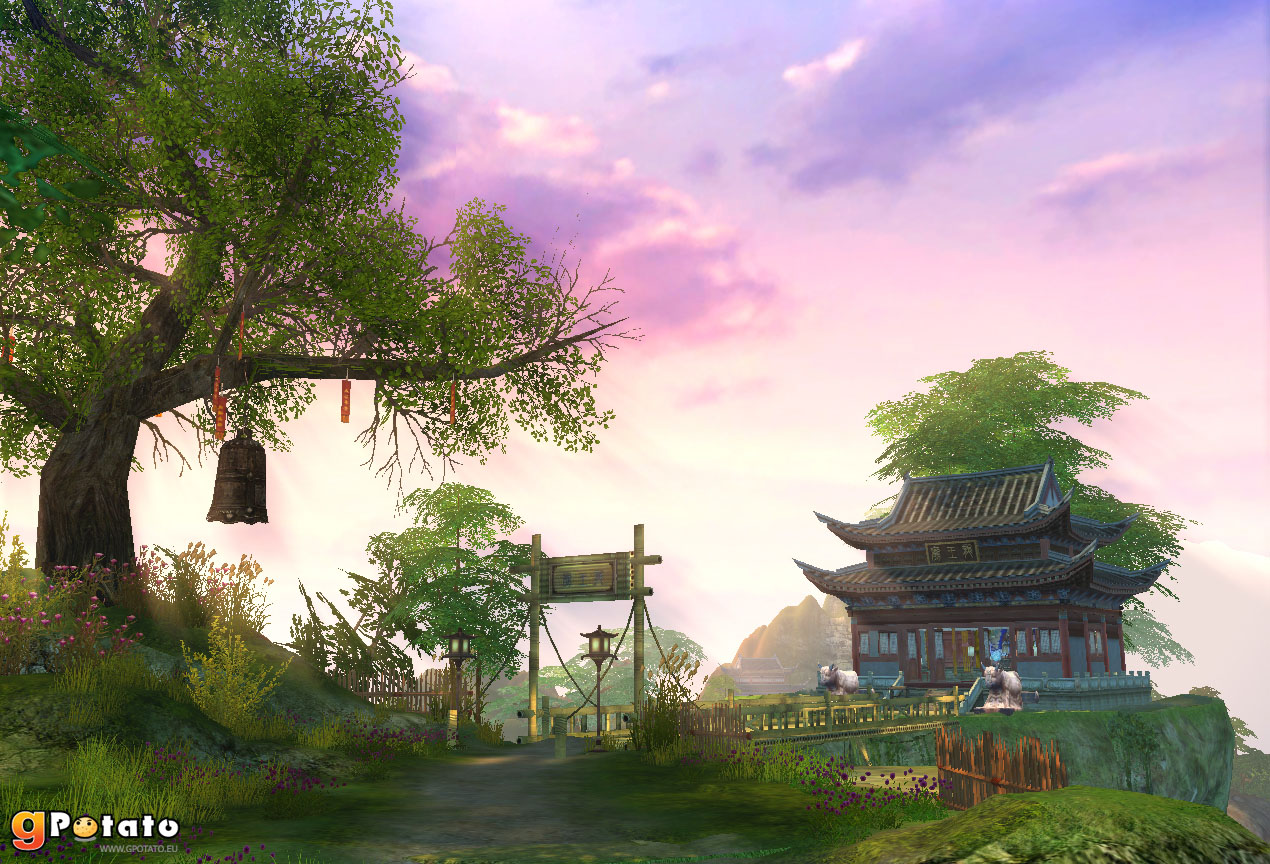 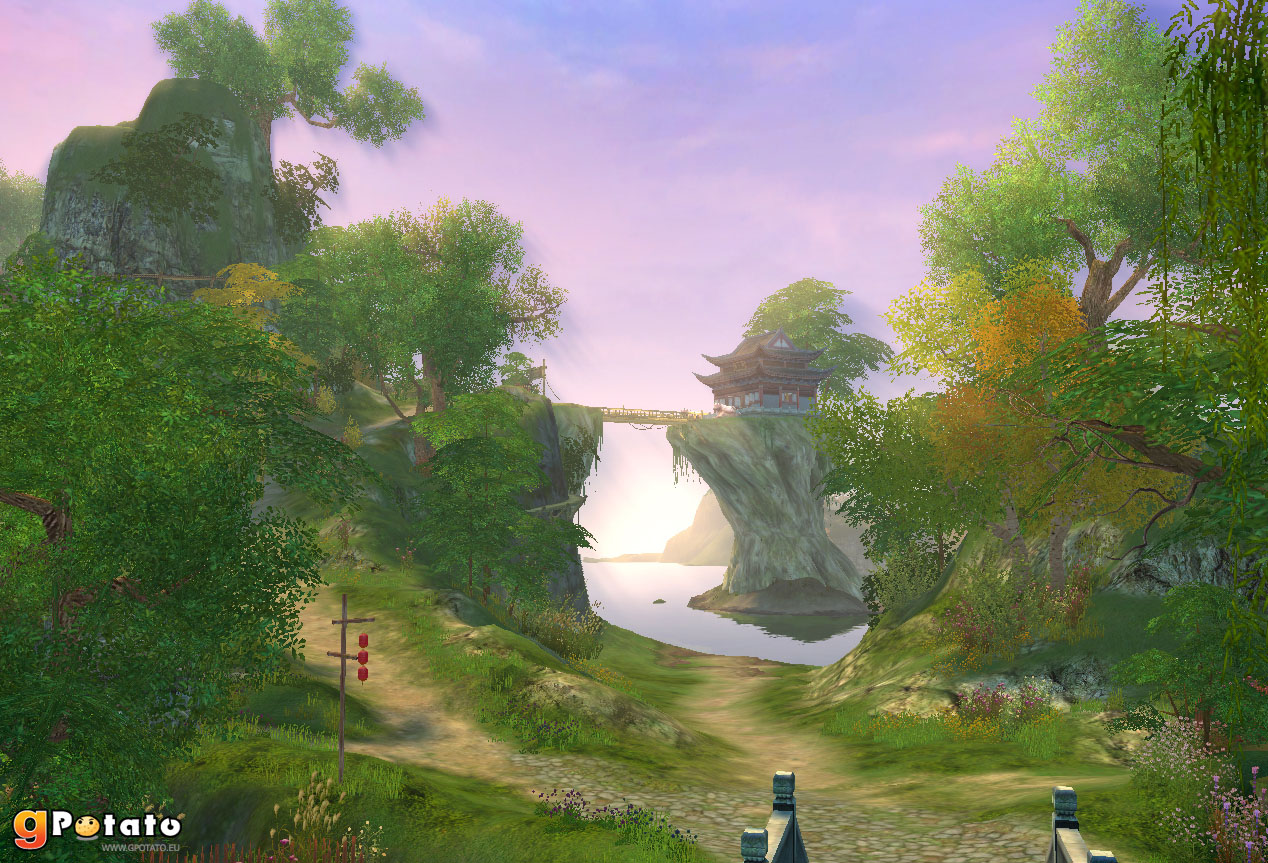 In the initial stages, players will select their path from eight different storylines and uncover a unique novel that accompanies each storyline in order to help build their character. By learning and training new skills each day, the players character improves and they are offered new challenges with every step. Experienced characters will even be able to master skills that enable them to run on water or even fly from one roof to another. Life is not over once the player returns from their adventures and logs out, as their avatar will stay in-game, continuing daily life routines and tasks according to what the player determines.

Age of Wulin will include everything that players expect from a high quality MMORPG, such as PvE and PvP content, crafting and professions, group battles, challenges to solve conflicts, a housing system and much more. Age of Wulin covers a huge world with more than 65 km², more than 30 regions and 20 instances, 8 factions and 8 different schools of combat, 8 main professions and even more secondary professions, more than 1,000 skills to customise the players strength, more than 15,000 quests and almost 5,000 NPCs. 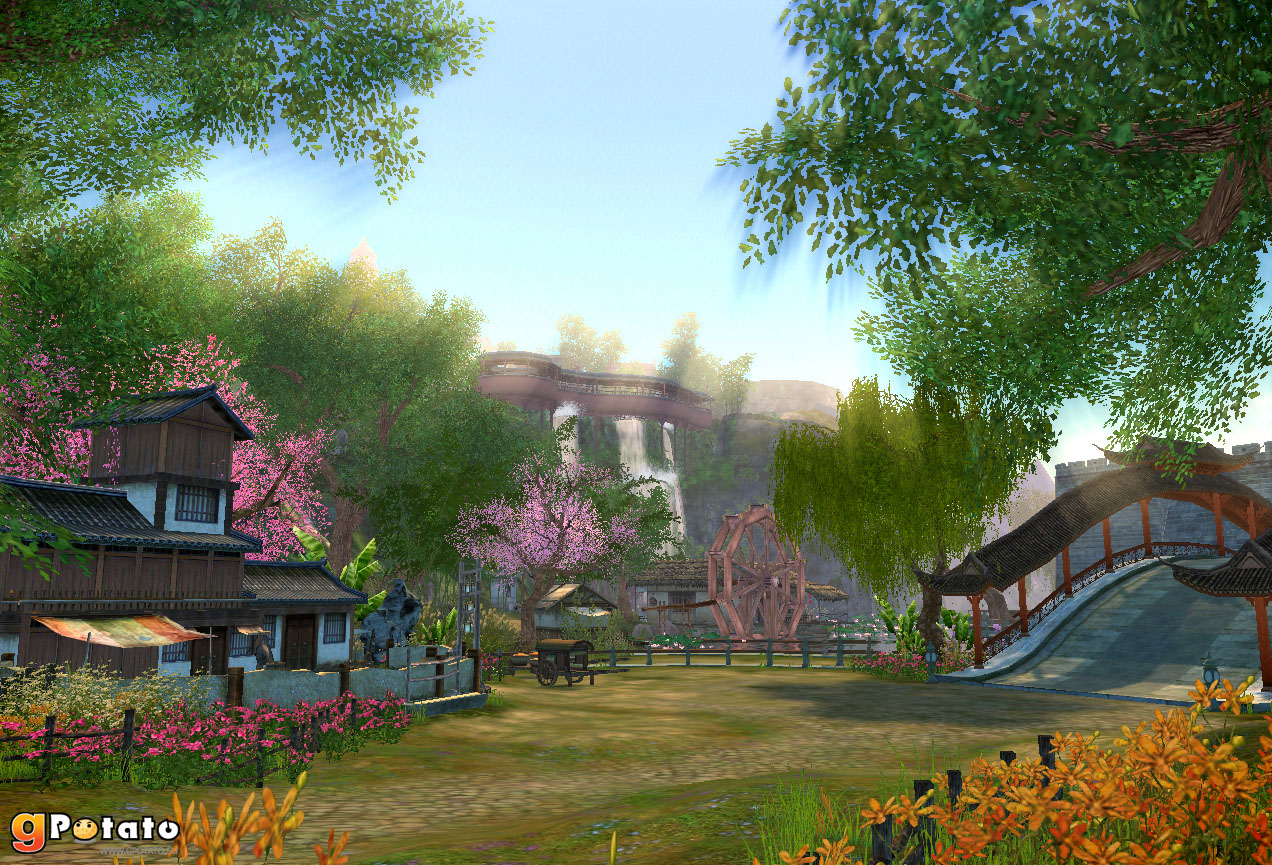 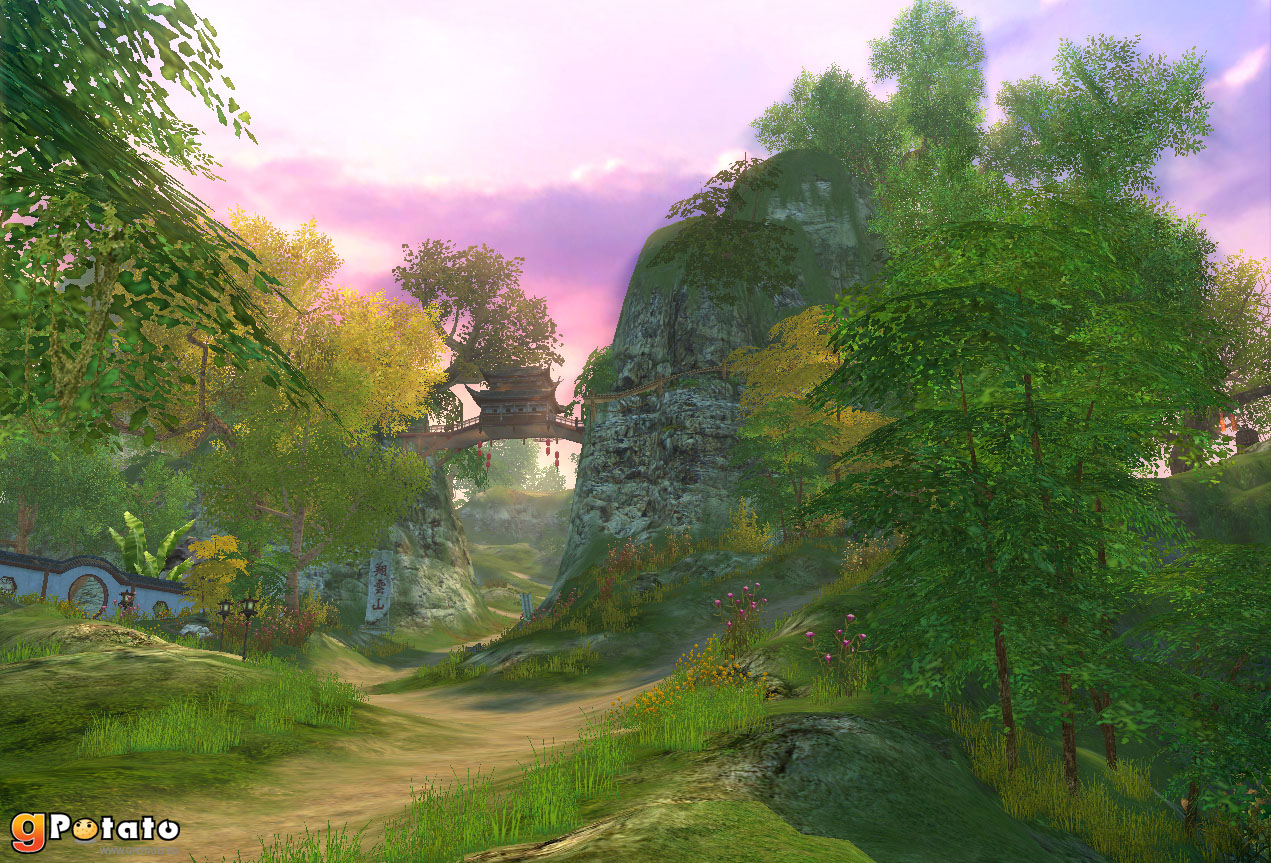