Gala Networks Europe, has unveiled New Origin, a new expansion for Dragonica, that will launch in September.

New Origin is going to be the biggest content update ever in the history of Dragonica, and will include lots of new features such as new mountable pets and a new playable race.

New Origin reveals a new race for Dragonica players, the first to be added since the games official launch. This new race will arrive with an entirely new player class, especialised in summoning and other magical attributes, differing significantly from classes currently available.
This new, unique class can summon monsters in order to help them during battles or fire at the players opponents from the ground or the air, and will only be available to players at level 20. Another class for the new race is due to be announced soon.

Furthermore, mountable pets will be obtainable with the launch of New Origin. This brand new system will allow players to use their pets as mounts and deploy them in battles. 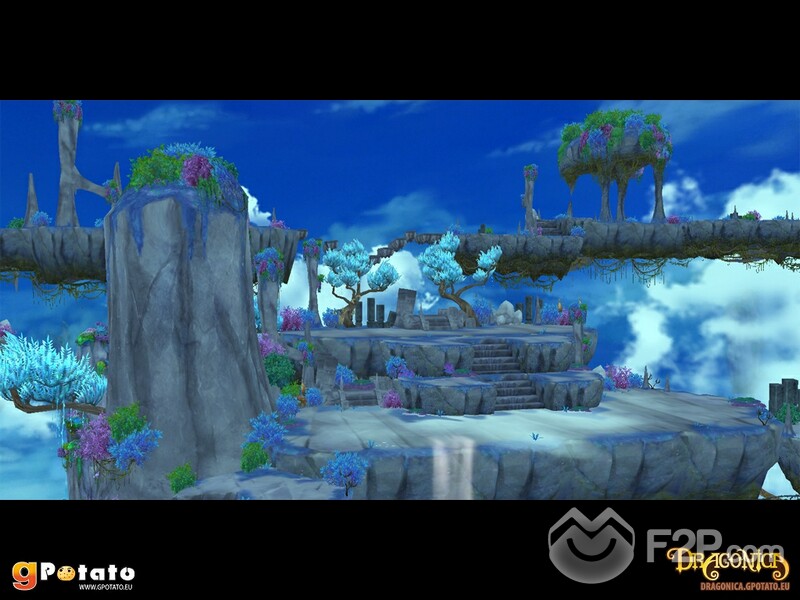 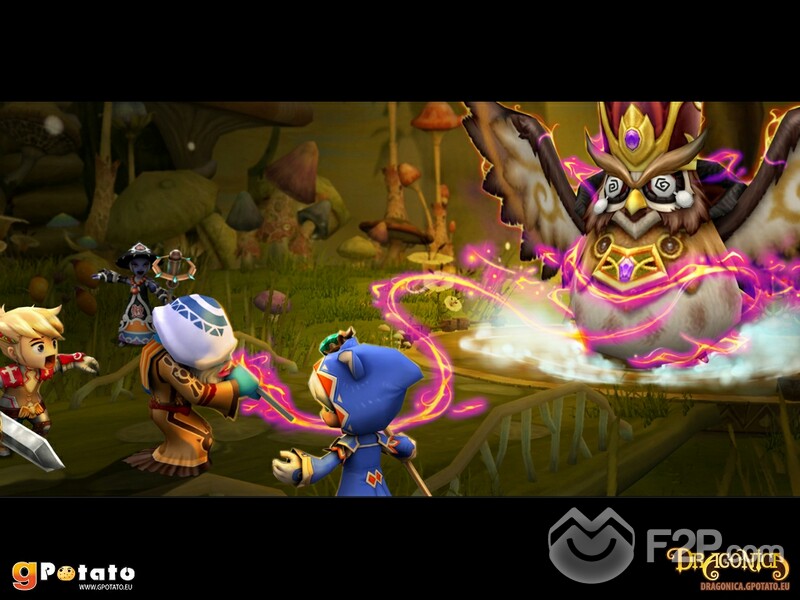 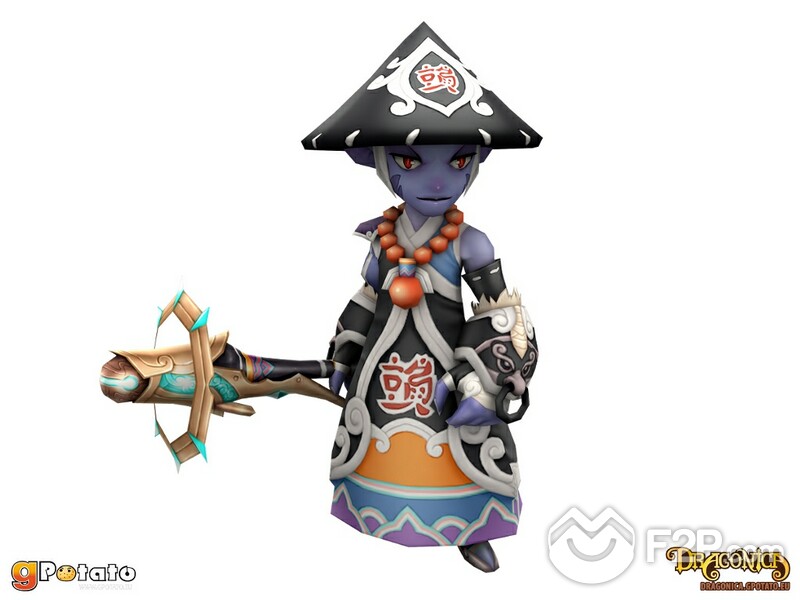 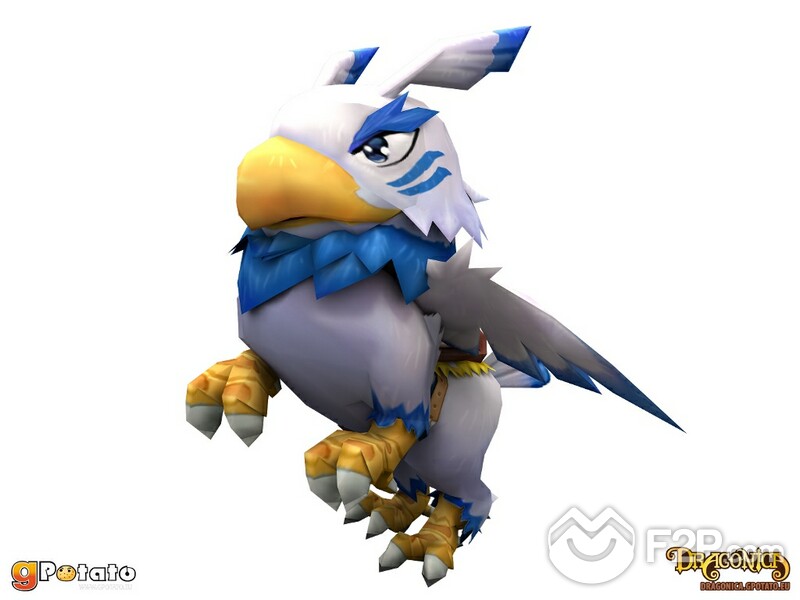