What the Future Holds for Secret World Legends

What the Future Holds for Secret World Legends

You can check out the roadmap on the official website.

First of all, the game will launch on Steam on July 31. And this month we'll also be able to enjoy the first piece of new content: Transylvania, a secret agent themed storyline on the Carpathian Fangs.

August will see the arrival of lair mega-bosses, massive creatures that can be defeated with up to 40 players. Following that, in September, the very first raid will be released. Groups of ten players will venture into the Manhattan Exclusion Zone, entering the subway system and making their way to Times Square. Raids will be feature different difficulties.

“This reboot is as much for the fans as it is for new players,” says Funcom CEO Rui Casais. “This is our gamble, our best bet and our best effort, at making sure the Secret World universe can live on and hopefully even become something bigger and better than it was. It is not about replacing what was there, it is about giving it another chance to succeed so that we can keep the lights burning and add new content and continue the amazing storyline the game is so acclaimed for. It is still early, but we are very encouraged by the initial success of Secret World Legends these past two weeks. It has been years since we last saw a surge of player activity like this in the Secret World universe and it is a very good start leading up to Steam launch July 31st.” 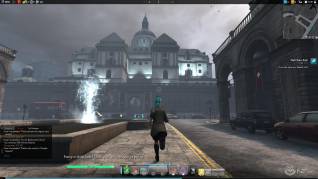 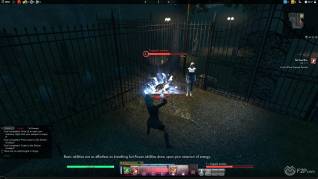 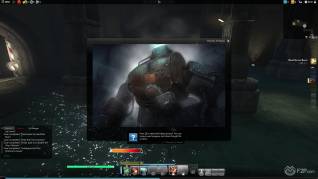 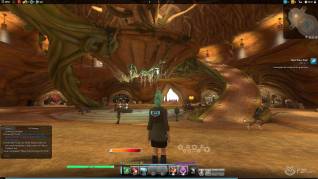