Frogster reveals the Bloodletter, the third class from Mythos 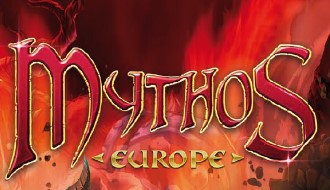 Frogster unveils the third character class from the Hack`n`Slash MMO Mythos, the Bloodletter. The Bloodletter has a natural affinity for ruthlessness in close combat, making him a formidable opponent. As his name suggests, he is well-acquainted with blood from which he can draw battle energy or summon helpful minions. 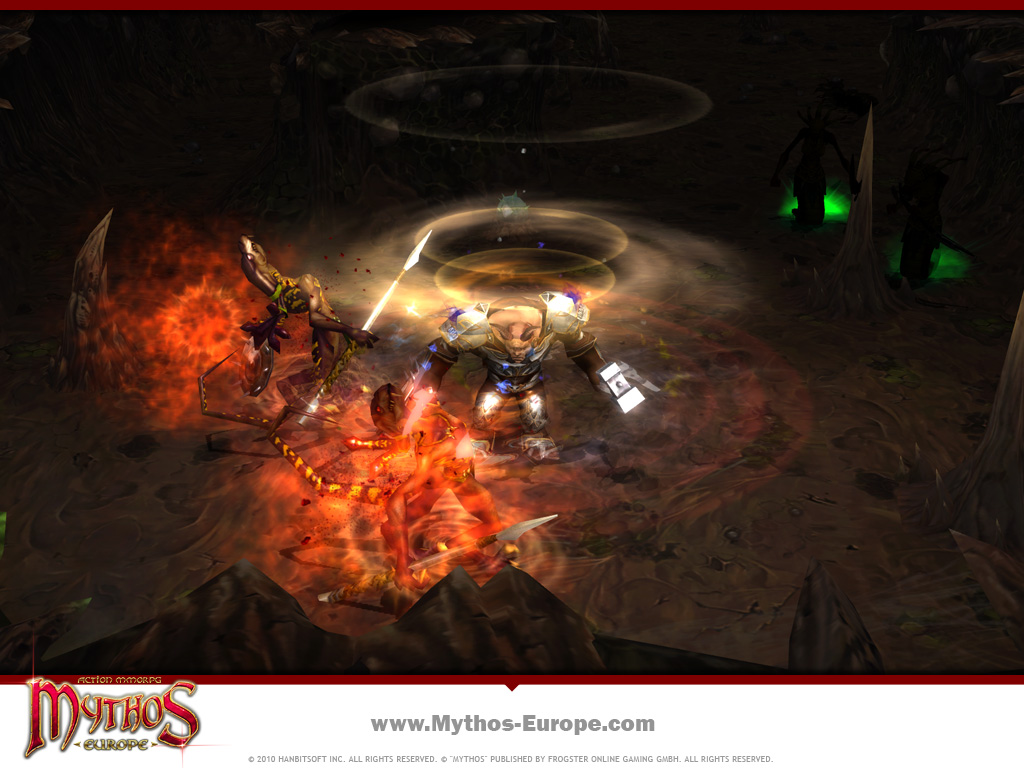 Like all character classes in Mythos, the Bloodletter possesses three skill trees that differ in gaming style and can be combined in any number of ways.Using these three specialization options players can ease themselves into the role of the Crimsonate, Red Hand, or the Martialist.

With the Red Hand skills the Bloodletter can traverse through dungeons picking off each monster as it comes and can manipulate the blood of his victims. From the remains of his dead enemies he can form explosive projectiles or summon two types of minion. He can whip the first minion into a temporary blood frenzy by use of a buff which then becomes a useful close-combat aide. The second creature he can summon is a long-range fighter which fires upon opponents independently. 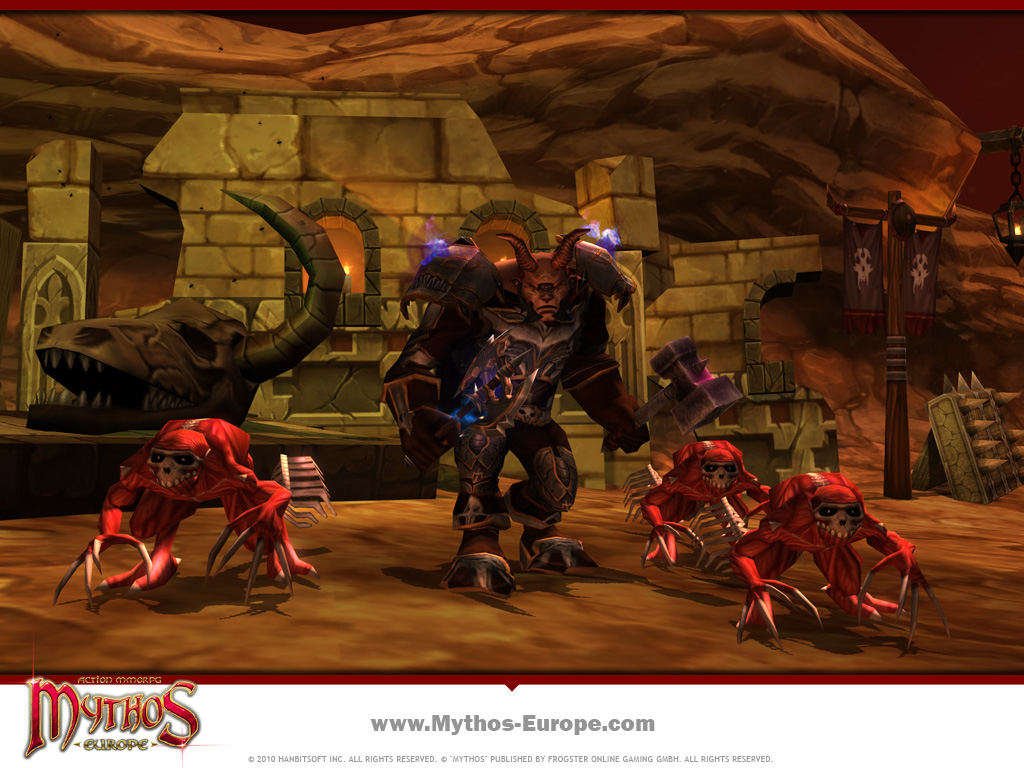 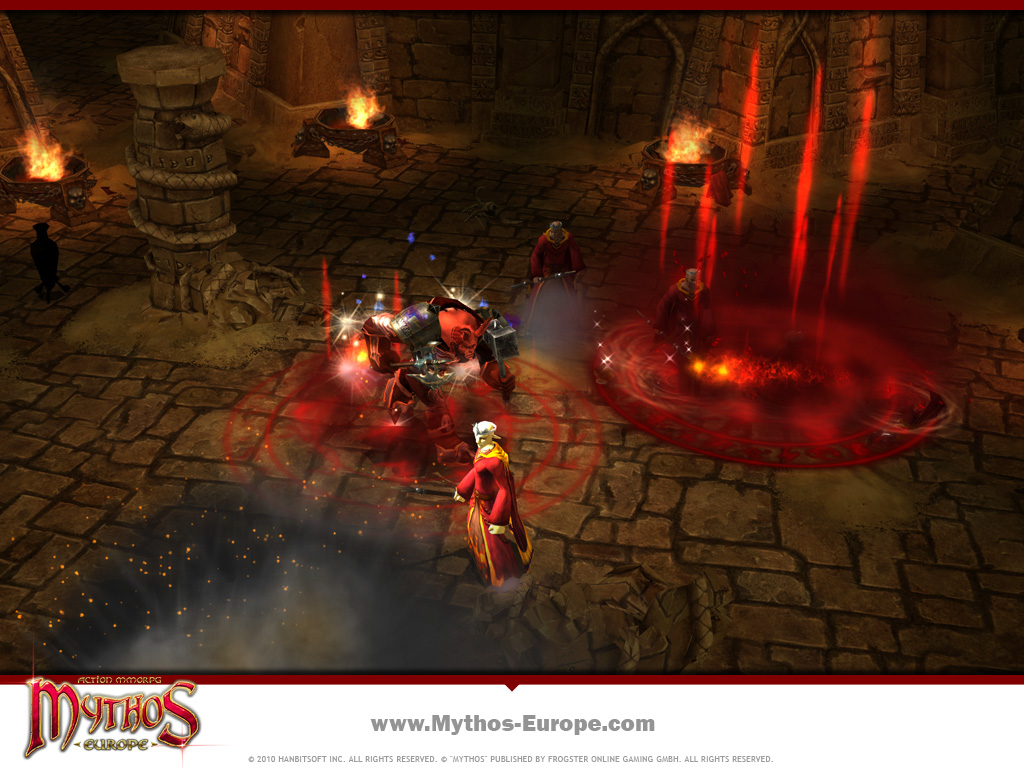 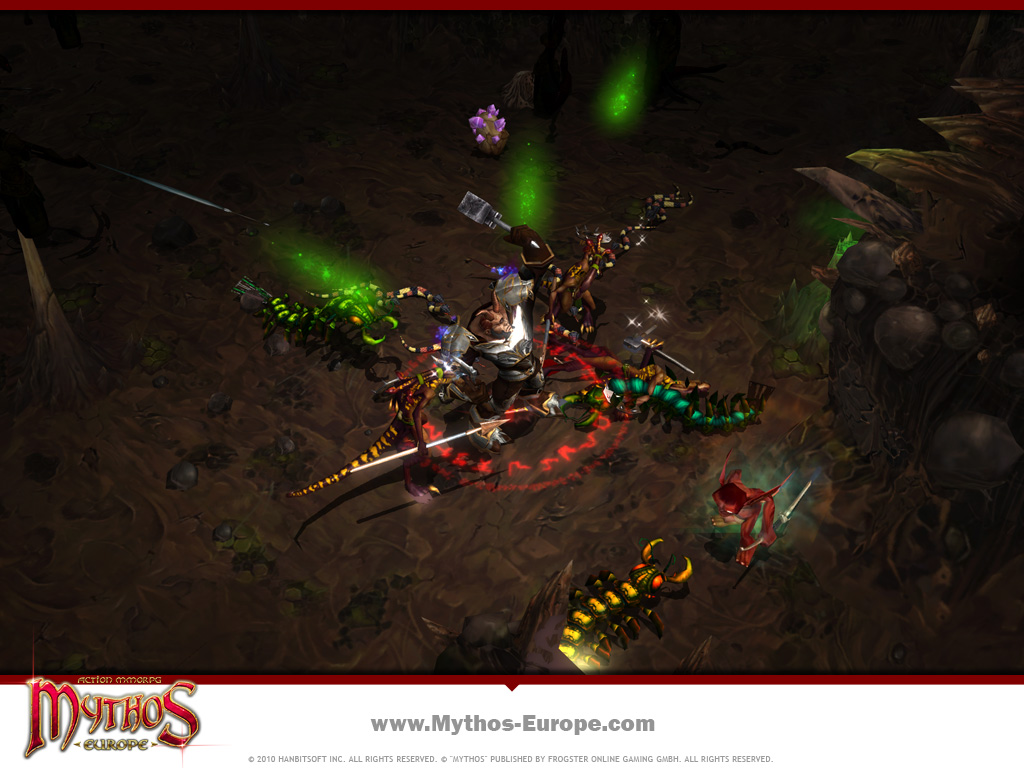 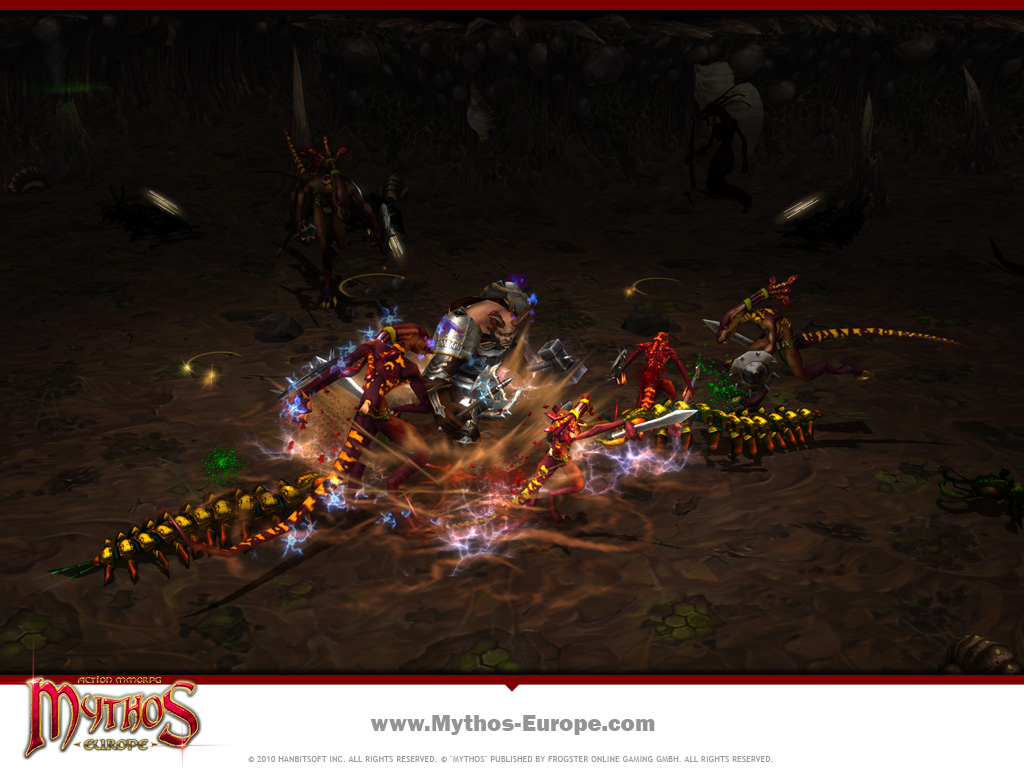 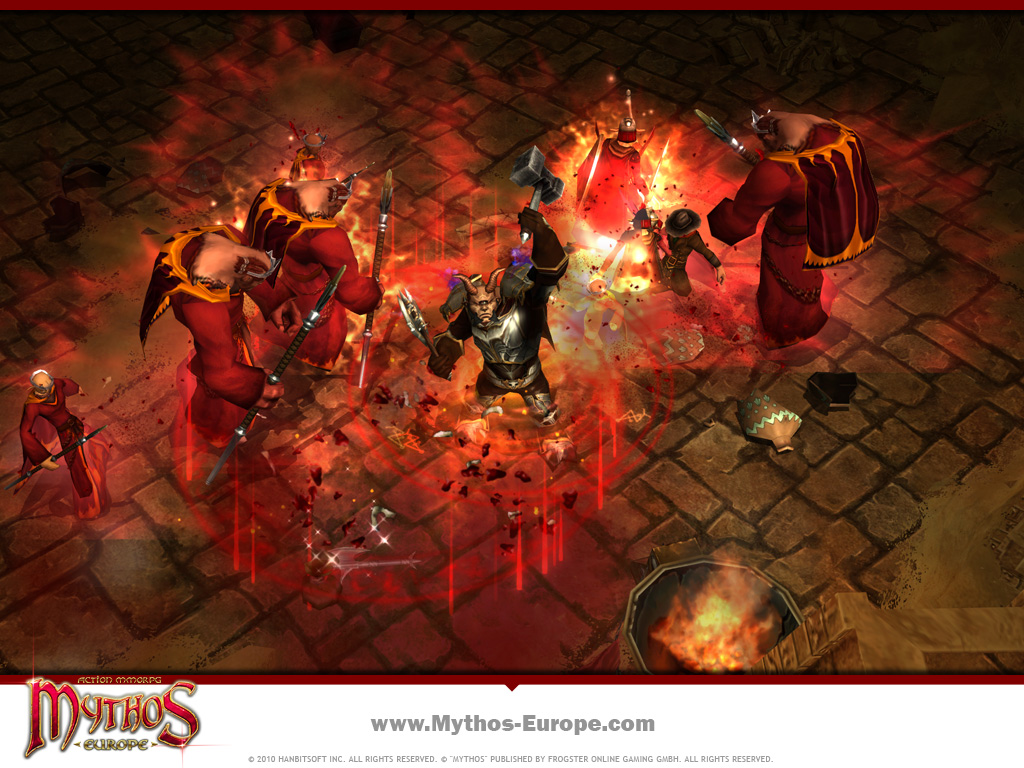 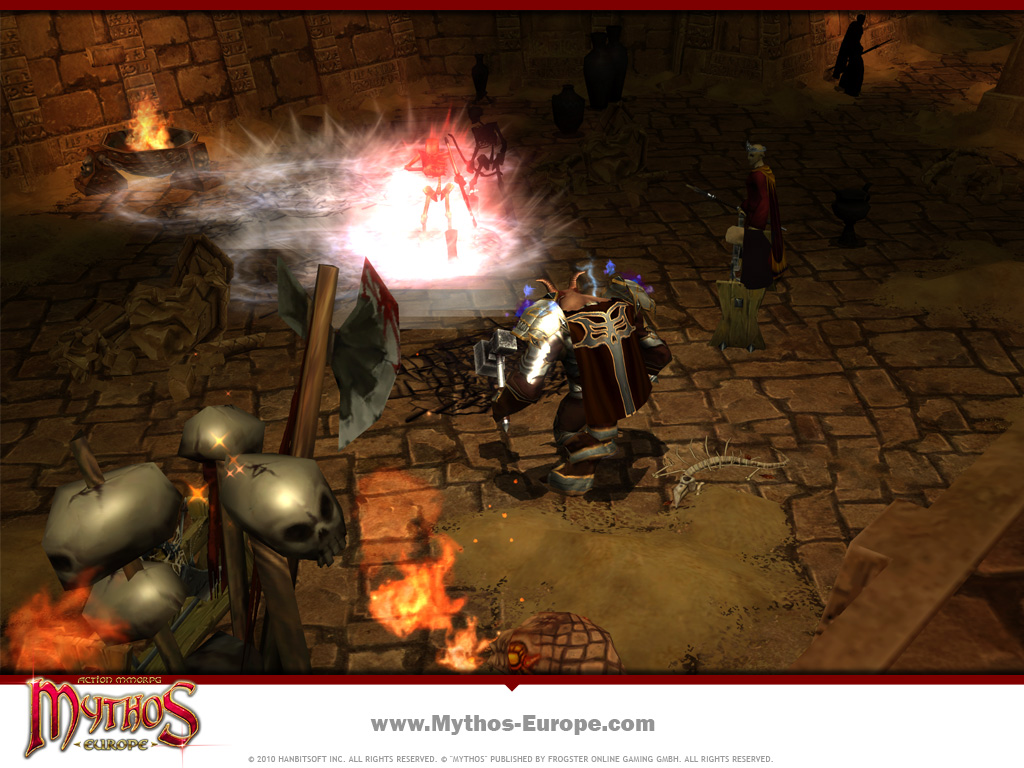 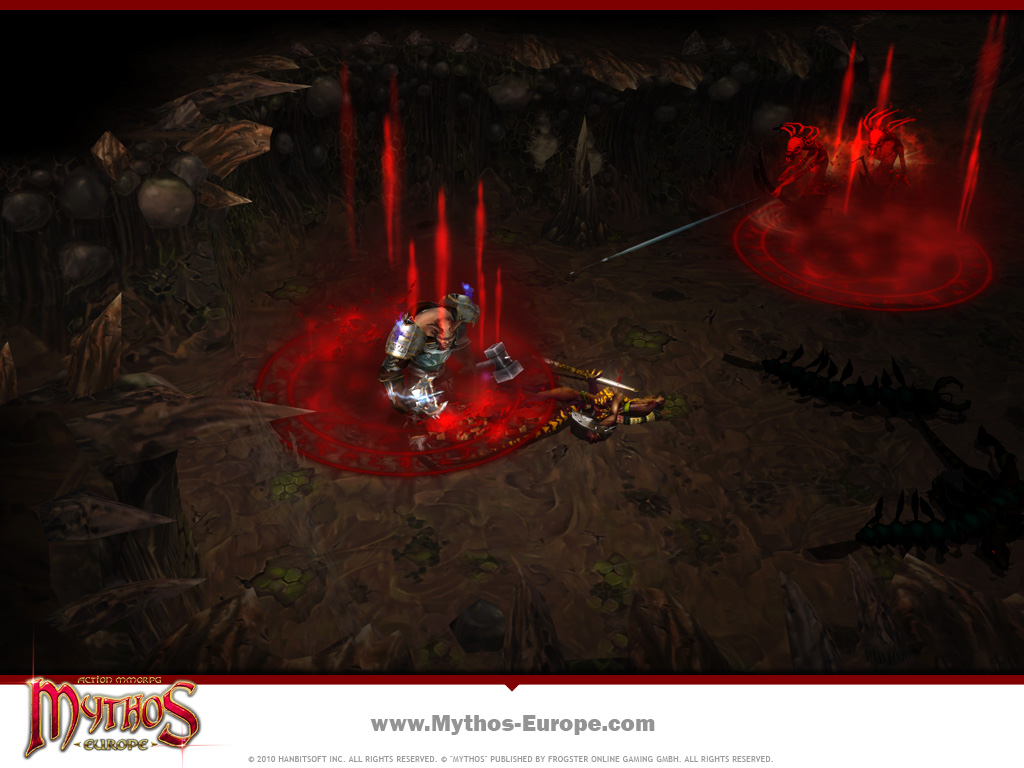 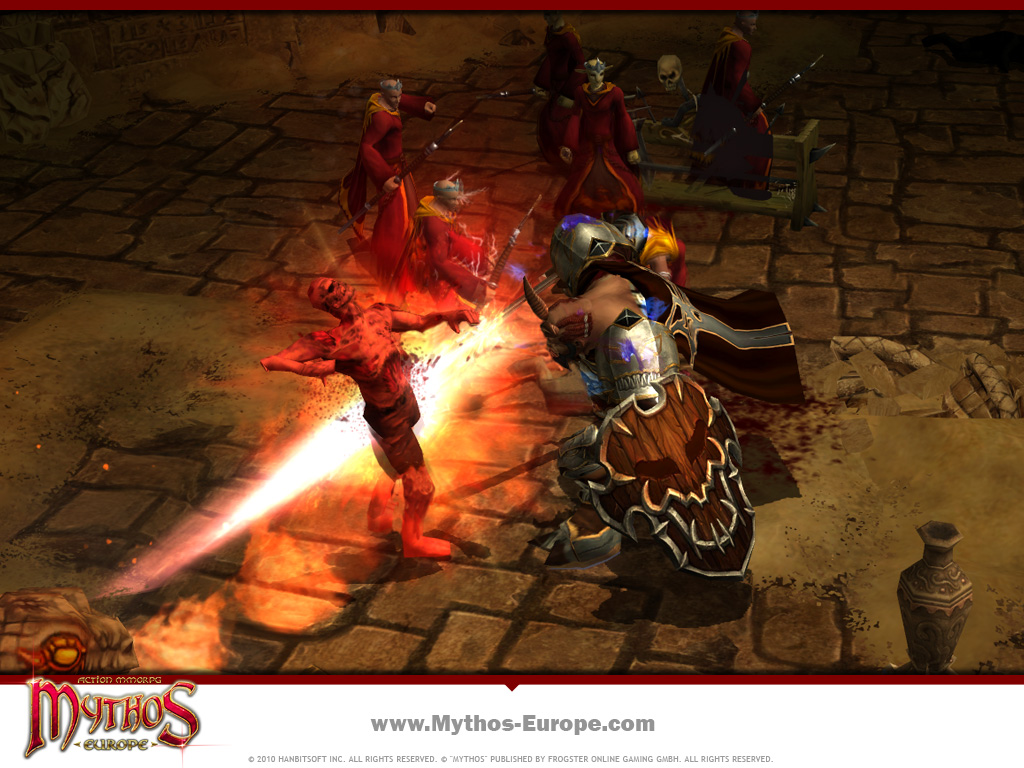 The Martialist also employs a great deal of creativity in hunting monsters such as hacking and stabbing attacks which allow him to put many opponents out of action in one fell swoop. For example, he can race through dungeons with whirling movements and dispense real damage to large numbers of monsters with his piercing blades. His expert defensive skills also allow him to easily block attacks from bloodthirsty monsters.

Opting for the Crimsonate skill tree allows the Bloodletter to transform into an invulnerable blood cloud that will transport himself over short distances. His skills with weapons are infamous and the opponents he takes swipes at slowly bleed to death from the deep wounds he has inflicted. He can also suck the life force from his injured enemies until they explode. With one mighty strike at his monstrous foes he creates a shockwave destroying everything in its path thus keeping potential dangers at arms length.