Frogster Interactive Pictures AG, has secured the licensing rights to publish and operate another ambitious Fantasy MMORPG project in Europe.

The licence agreement with Korean developer MAIET was signed in high spirits at the ongoing Game Developers Conference in San Francisco. The promising title is currently slated for release in the fourth quarter of 2012, initially in English, German, French, Spanish, Polish, and Turkish language versions.

The online game, called Raiderz in the original Korean version, is distinguished by an unconventional game concept, which is highly focused on action-oriented gameplay and giving the player a lot of freedom. In the atmospheric game world, online explorers encounter all kinds of impressive creatures. While completing hundreds of quests, players investigate the secrets of the enemy intrusion into the peaceful world of man and join large groups of allies in large-scale campaigns against formidable monsters (so-called raids). With its highly dynamic controls, requiring manual targeting and active evasion of their opponents attacks, MAIETs online game allows players to dive right into the heat of battle. 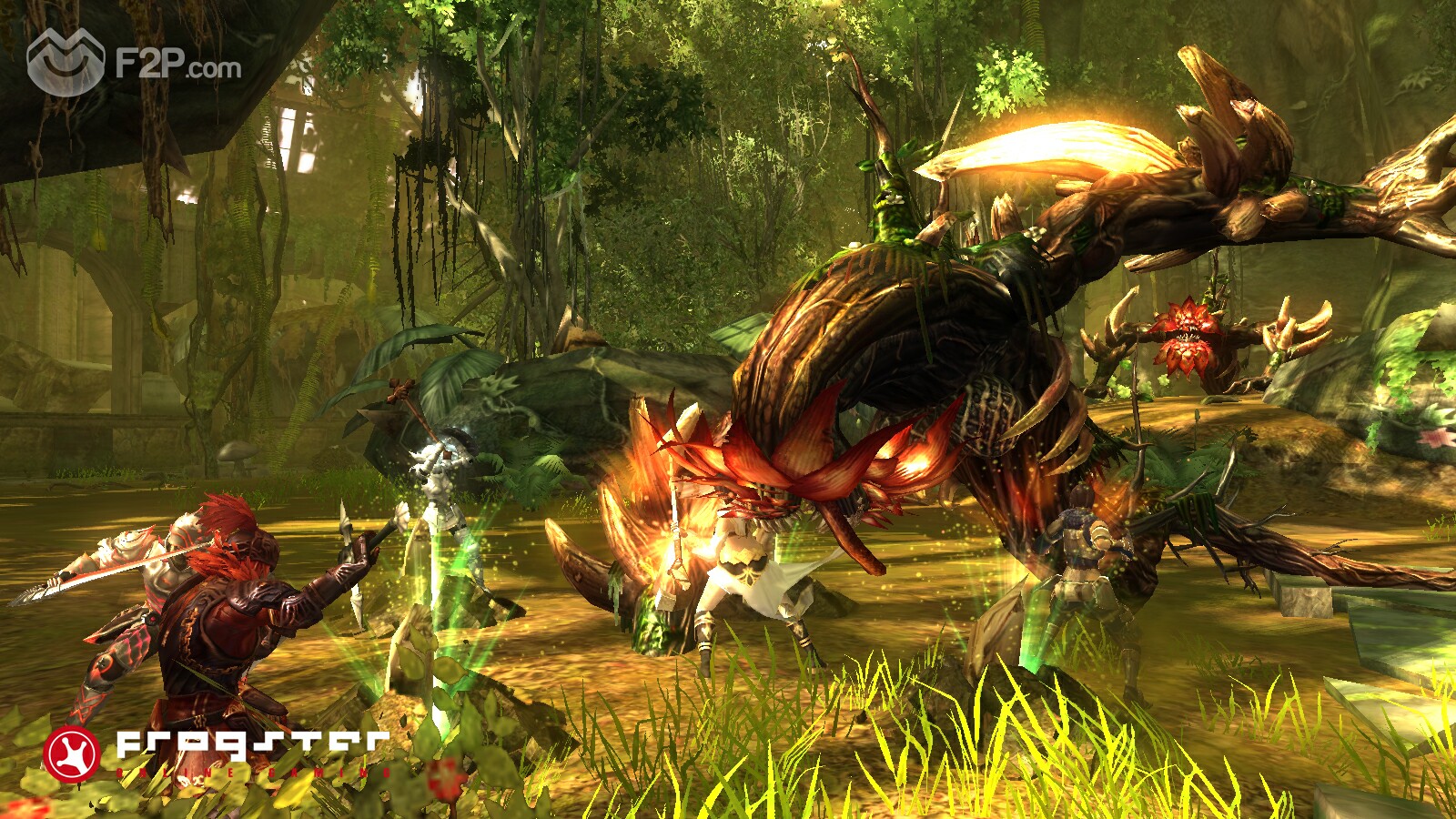 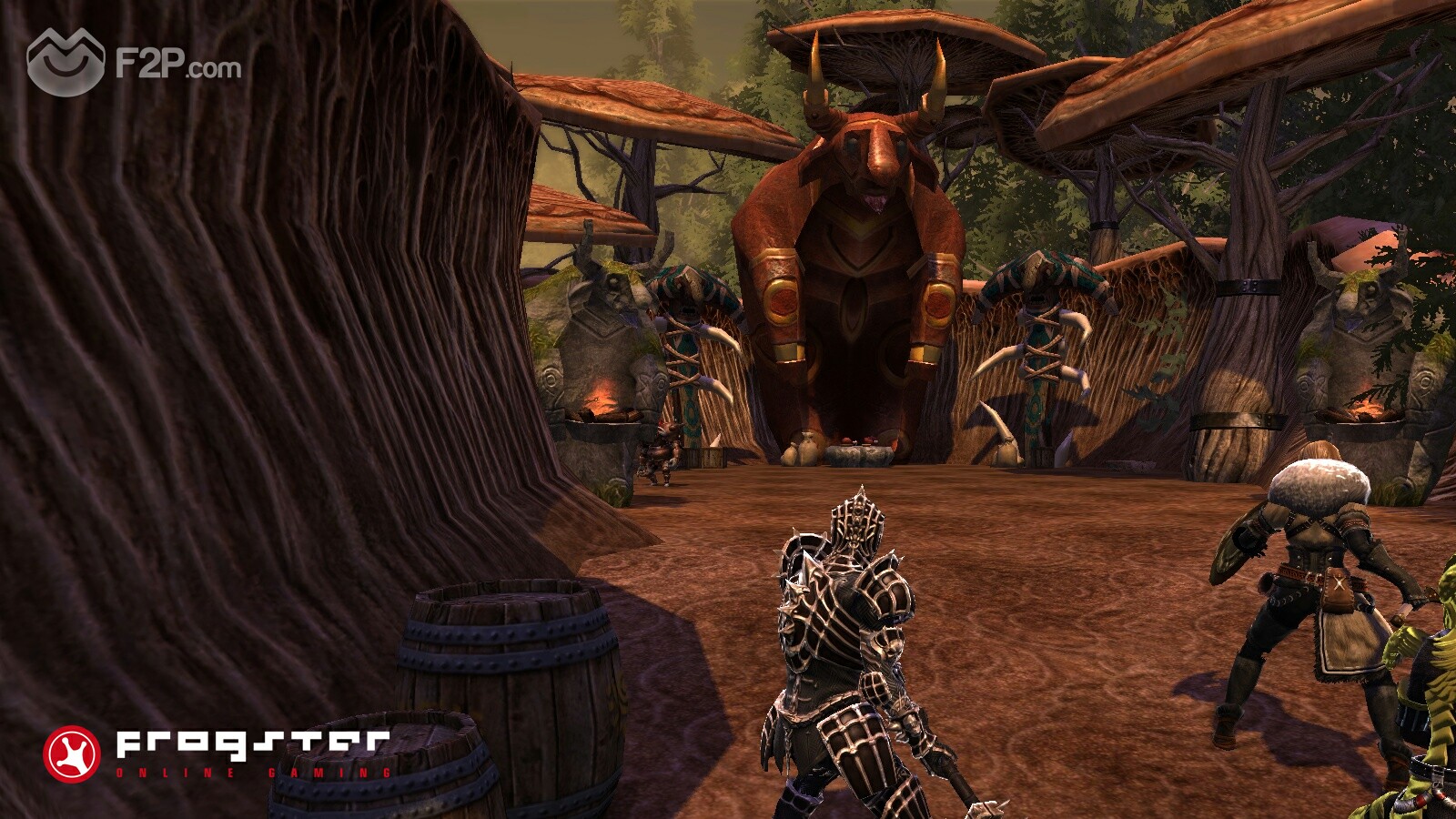 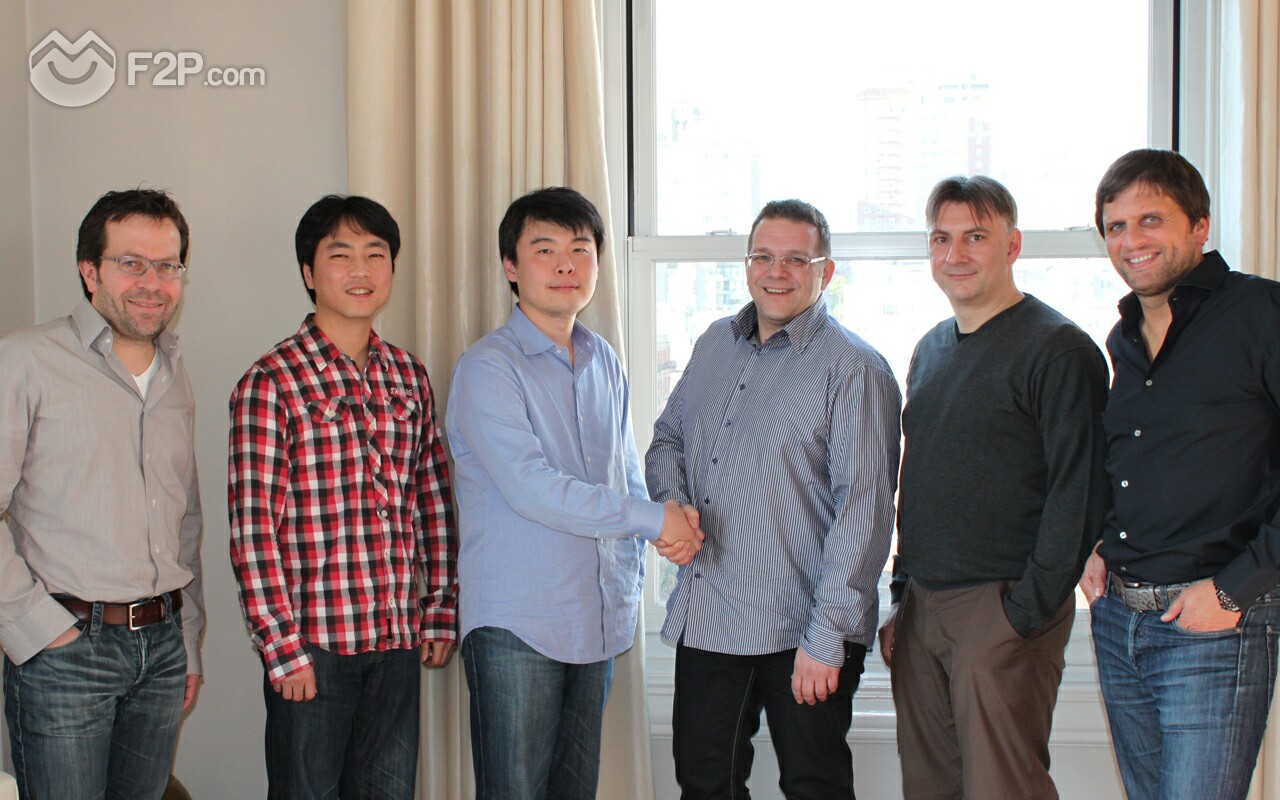 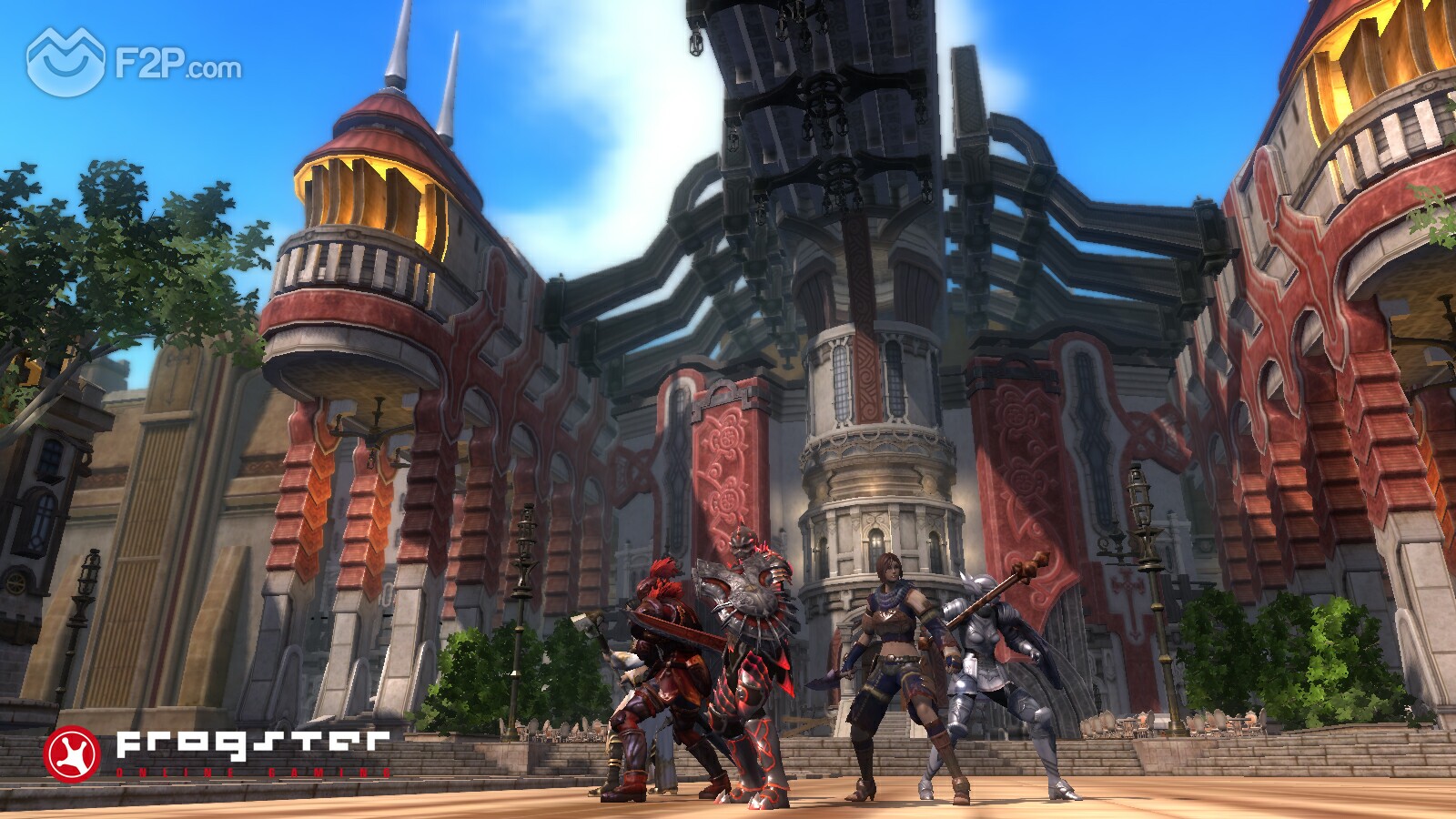 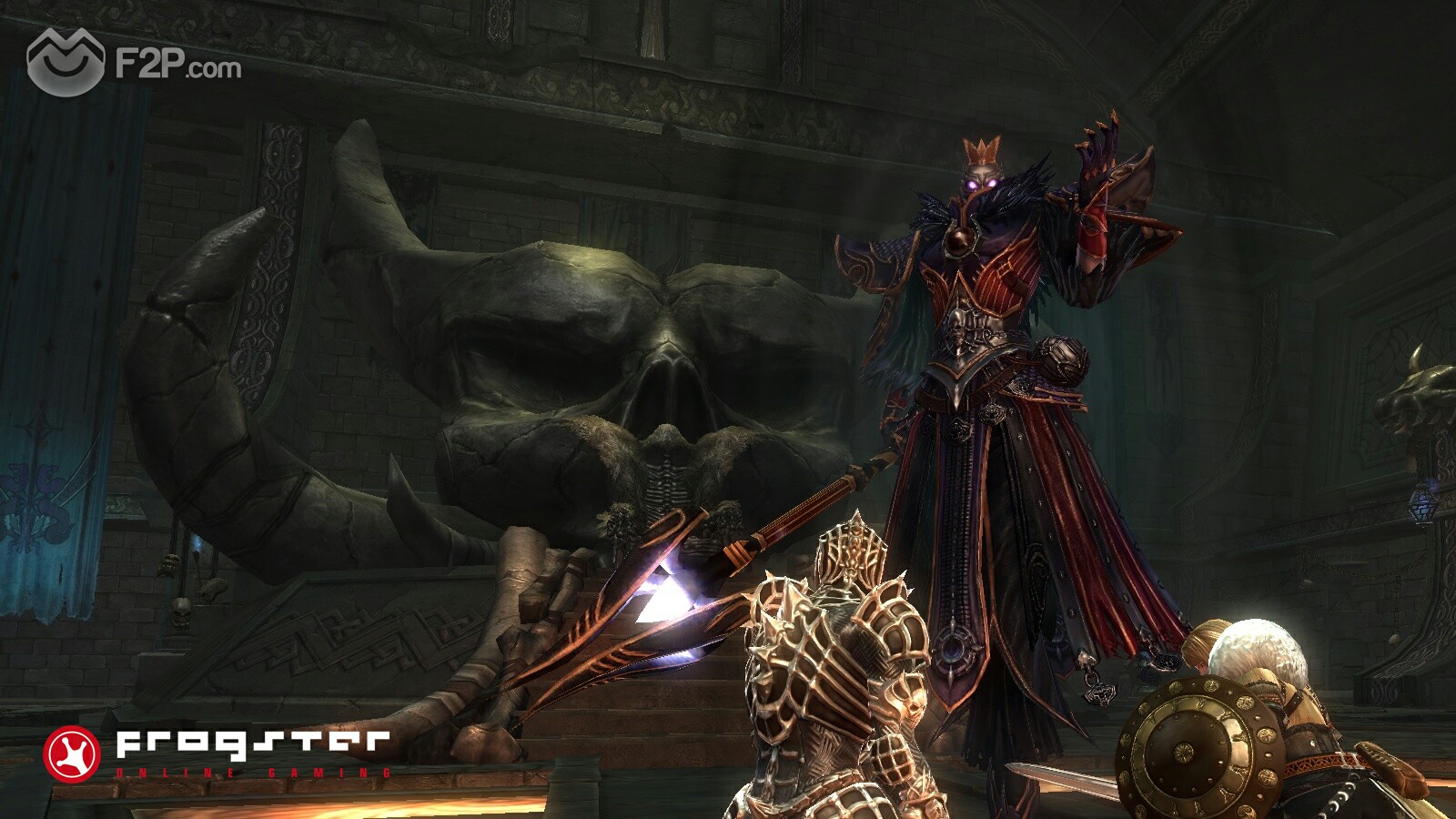 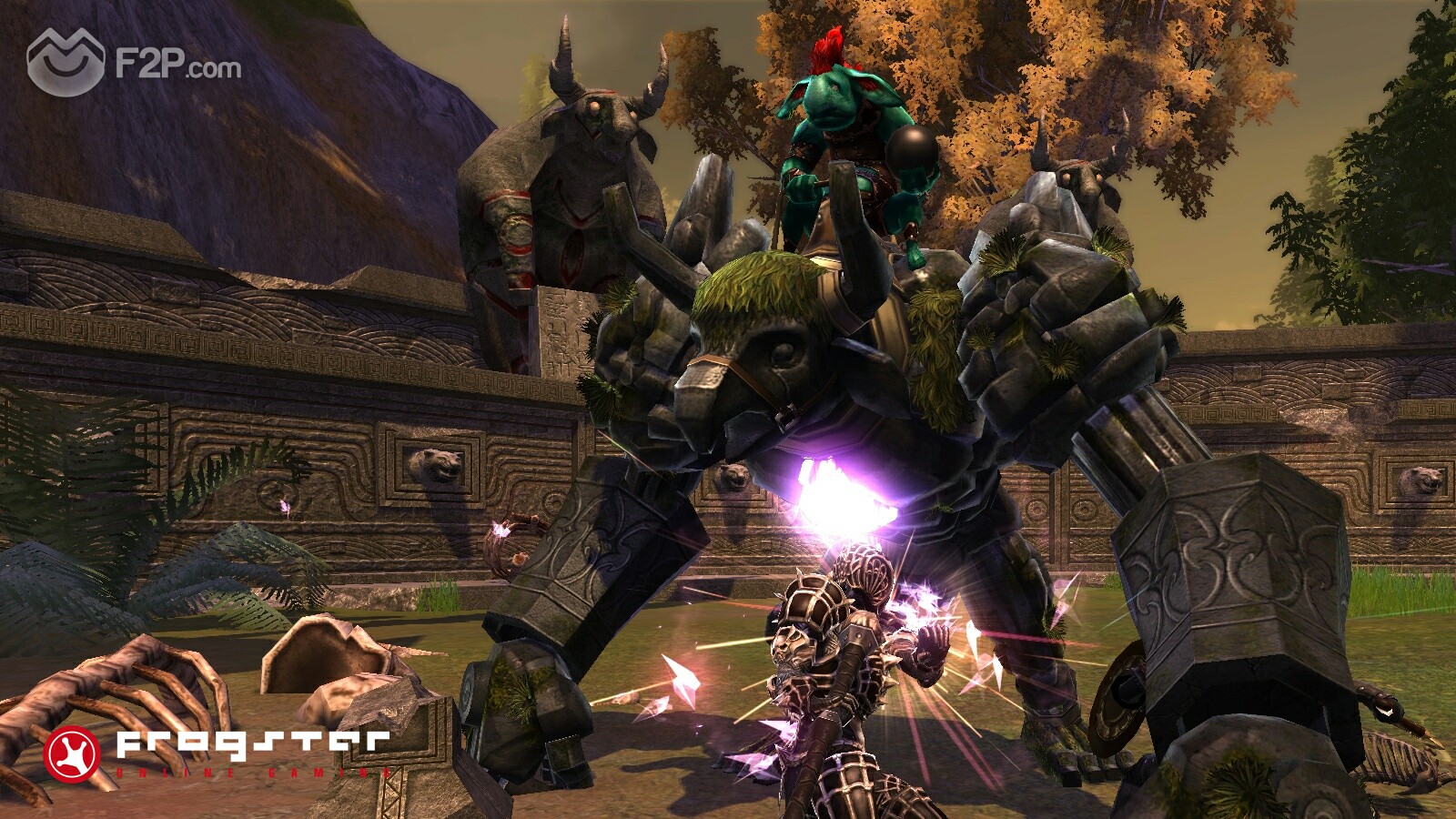 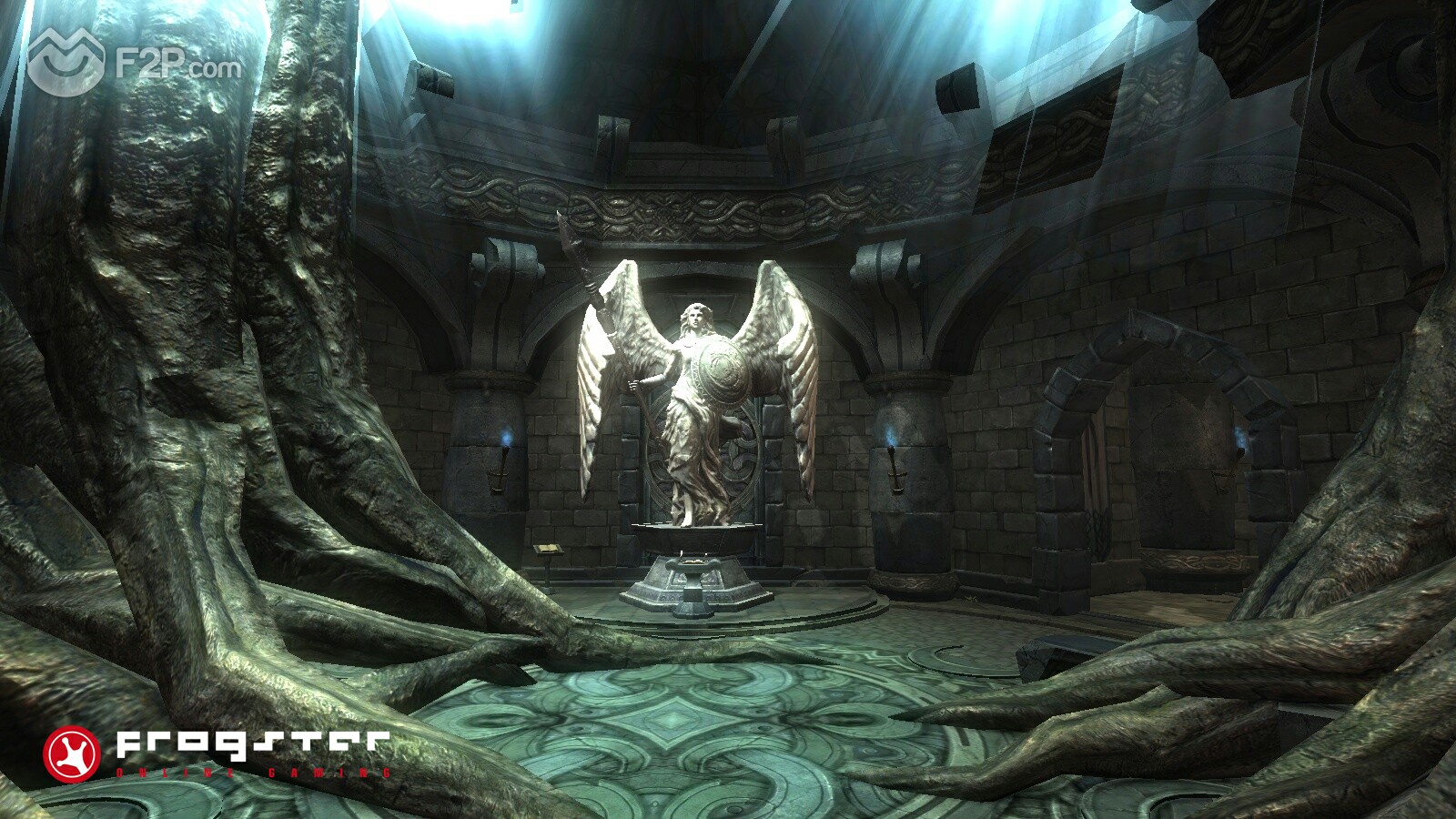 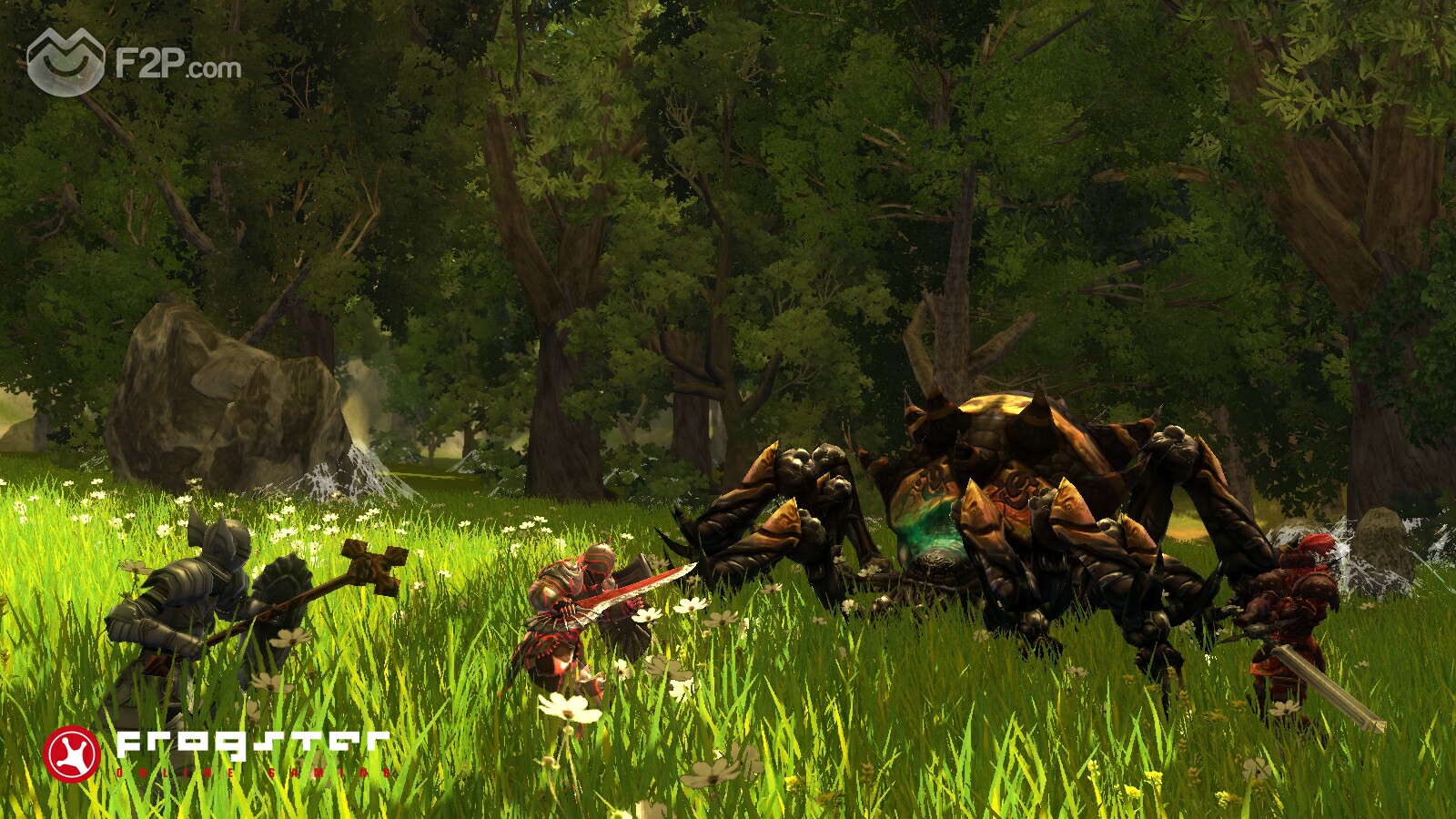 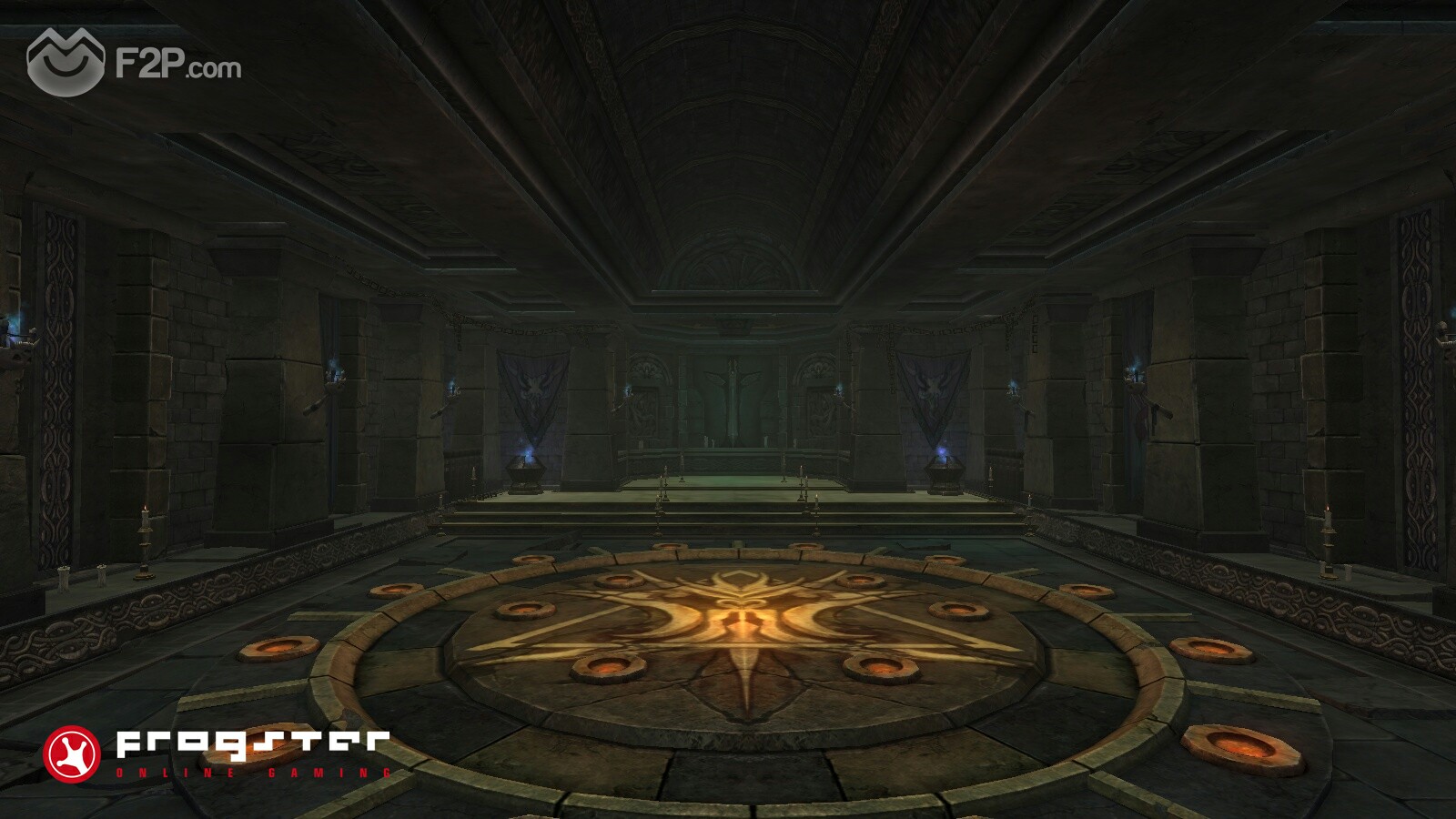 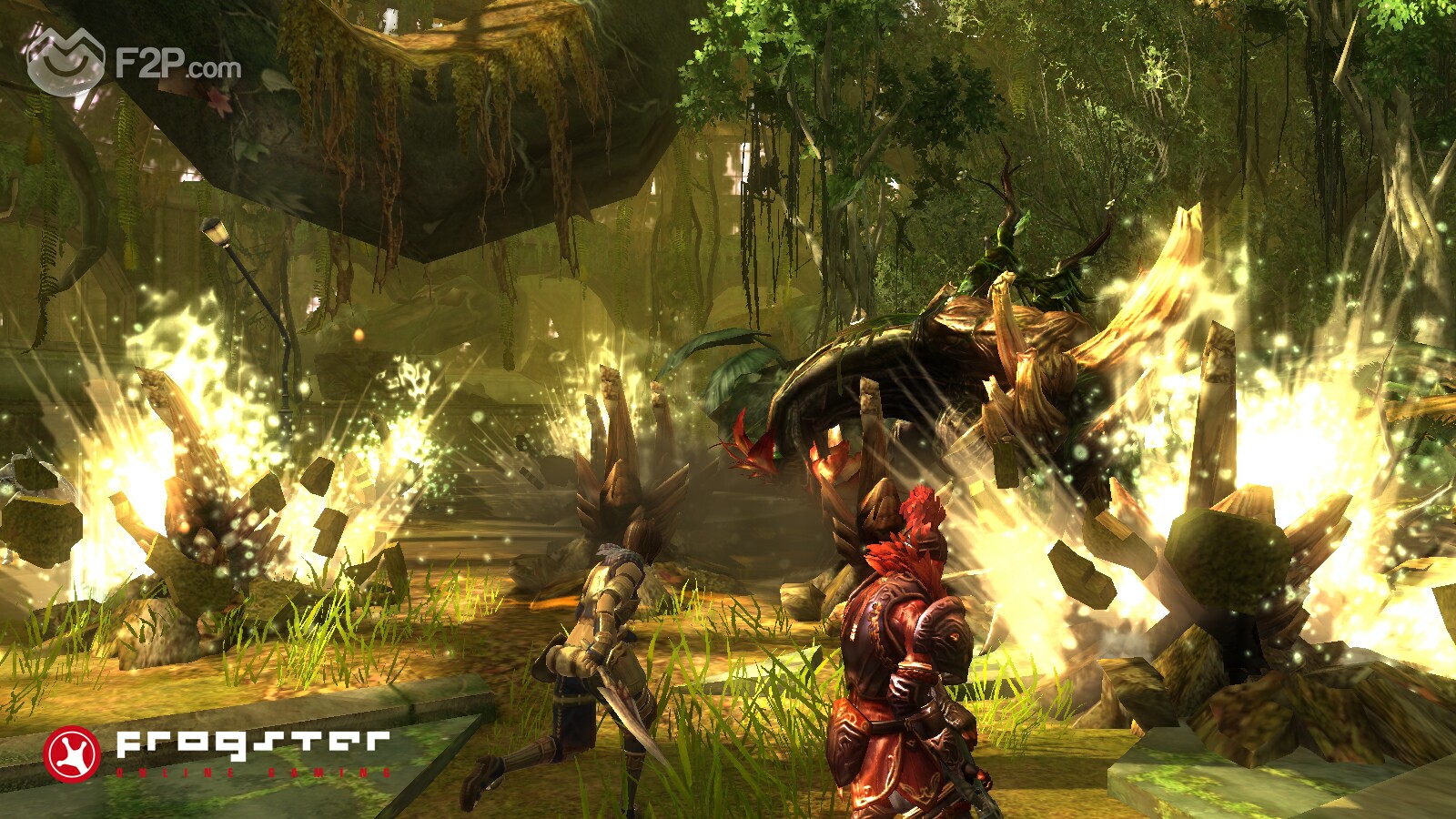 I am very happy about the faith MAIET is putting in Frogster. With this title, Frogster will once again raise the bar for free-to-play MMOGs. In the coming months, we will work closely with the developers in order to best attune the licence to the wants and needs of the European community, commented Andreas Weidenhaupt, member of the executive board and Chief Licensing Officer of Frogster Interactive Pictures AG, on the acquisition of the licence.

Joong Pil Venister Cho, CEO and Producer of MAIET, emphasised the Korean studios high quality standards: "I am very pleased to enter the European market with Frogster. We expect that their experience thus far will be the foundation for the success in the European service of our first game in Europe. We will put our best effort that it will be a great experience for European Gamers.