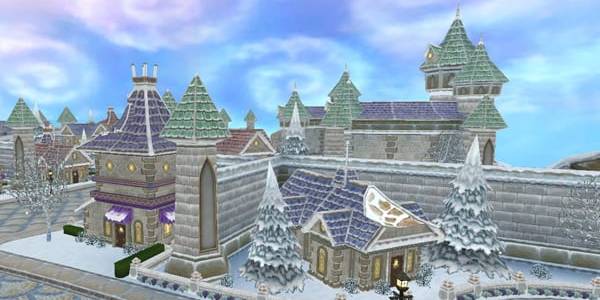 KingsIsle Entertainment, Inc and Gamigo developer and publisher for Wizard101;

Expand your horizons and explore ALL of Wizard City for FREE, now through Sunday, January 1st, 2023.

Yes, you read that right! For a limited time, you’ll be able to battle your way through Firecat Alley, Cyclops Lane, the Sunken City, and more without a membership or purchasing the Zones with Crowns.

The players can access the following Zones without a membership or purchasing them with Crowns during this promotion:


Aquila, Darkmoor, Wizard City Underground (Drains), and the Catacombs are NOT included.

Once this promotion ends on Sunday, January 1st, 2023, a membership or purchasing the Zones with Crowns will be required to maintain access to the Zones listed above.

Wizard 101 is a massively multiplayer online role-playing game created by KingsIsle Entertainment. Players take on the role of students of witchcraft and wizardry to save the Spiral, the fictional universe

A free to play MMORPG meets Card Collecting Game, Wizard101 is a traditional quest driven MMORPG where players take on the role of the protagonist of the story, acquiring XP and levelling up as they learn new spells to battle even stronger enemies. The combat element focuses on a CCG style mechanic with turn based combat and players will earn more spells to build out their decks as they level up. The game is very family friendly and appropriate for younger audiences, with chat and word filters and pre-generated name options to make a safe atmosphere for young players.