Forsakia: The lost clans has announced its official launch

Burda:ic today announced that online role-playing game Forsakia: The Lost Clans is now available at no cost to players worldwide via the alaplaya gaming portal.

Forsakia: The Lost Clans is set in Jianghu, a fabled land once governed by mighty clans that fell victim to a great tragedy. It is still unknown who or what caused their demise, but Jianghu has been immersed in chaos ever since.

Now, it is up to the players to restore hope to this world by facing the powers of darkness, defeating monsters, and proving themselves as heroes. White Dragon, Phoenix, Furious Spirit, Asura Blade, Lightning Fist, and Iron Lotus, the six colorful, creative, and extraordinary player characters in Forsakia, represent the very spirit of the journey that awaits players in this huge and mysterious world.

A number of improvements have been made to Forsakia: The Lost Clans following the intensive Open Beta test. Amongst other things, the housing, crafting, and pet systems have been expanded in loving detail. The player versus player (PvP) system has been purposefully enhanced as well, letting fighters earn prestigious titles in addition to their player names by collecting combat points. In the future, it will also be possible to trade combat points for rewards. Moreover, starting at level 30, players are now able to challenge other players to a serious fight so everyone should keep their wits about them as they rise in power! 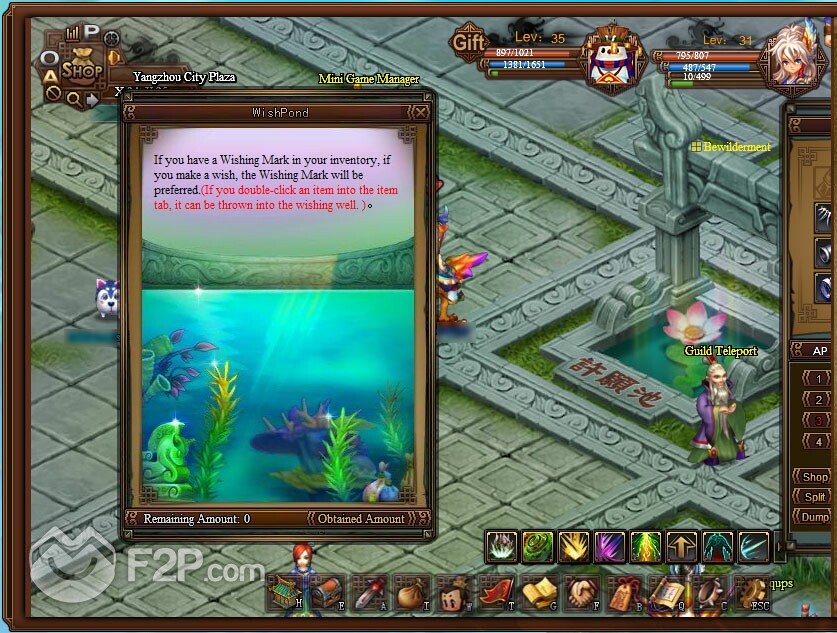 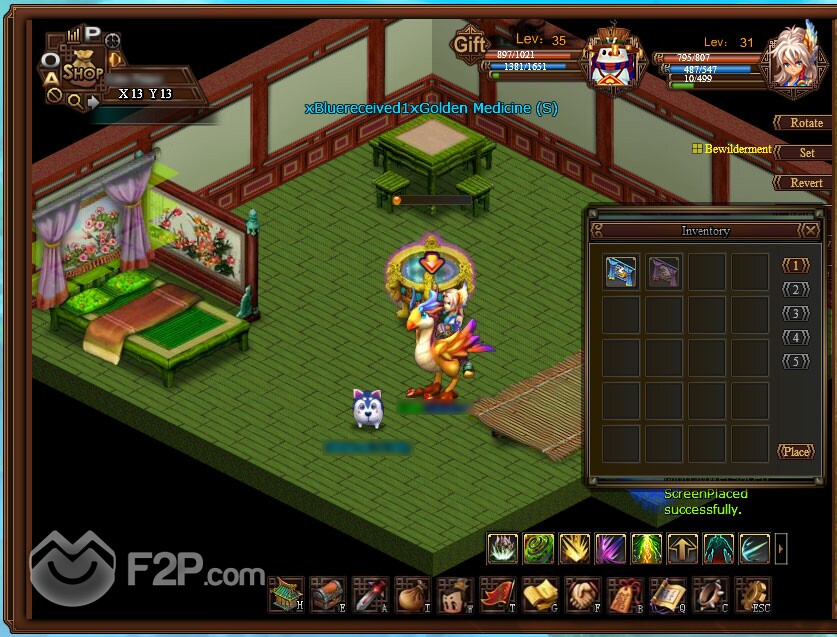 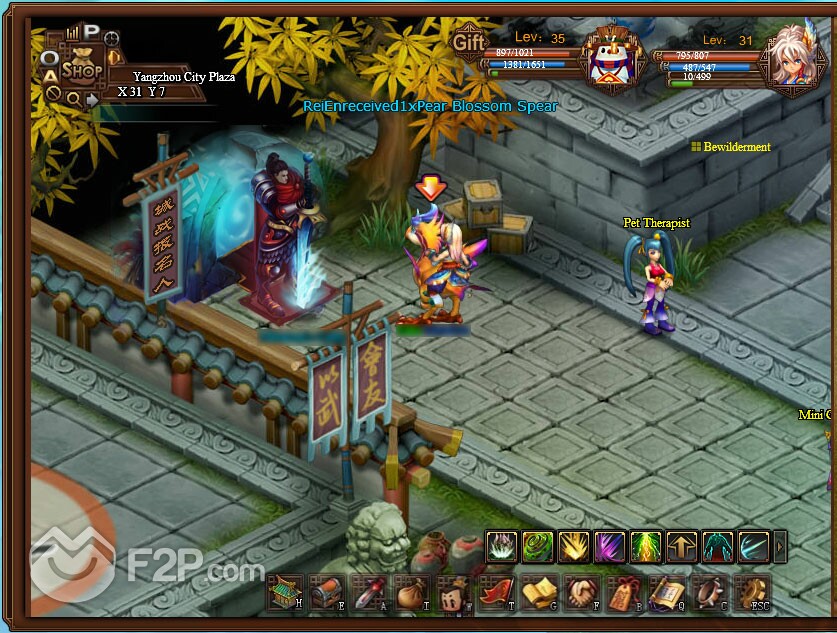 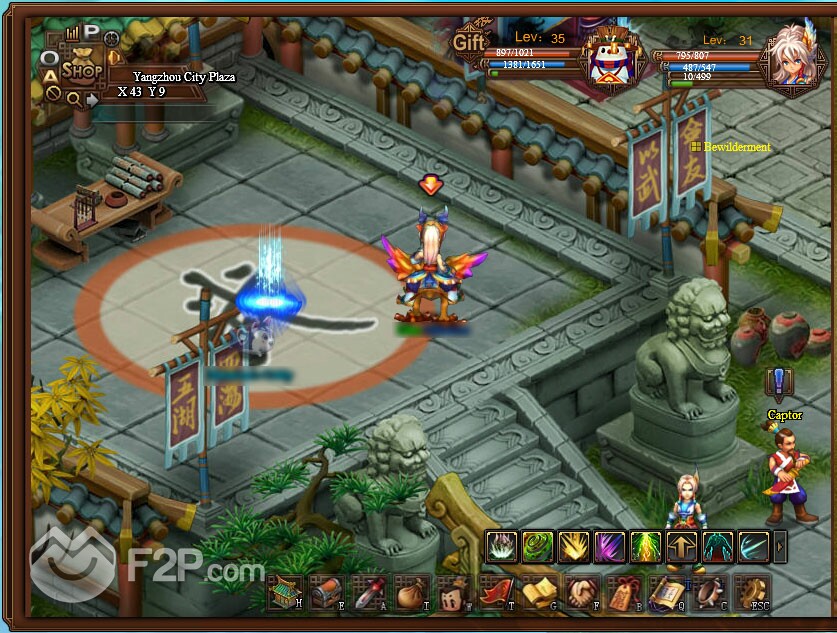