The ancient evil monster, Larex, has taken hold of the Ancient Catacombs deep within the outer dark marshlands of the Sleeping Jungle; corrupting the native population. 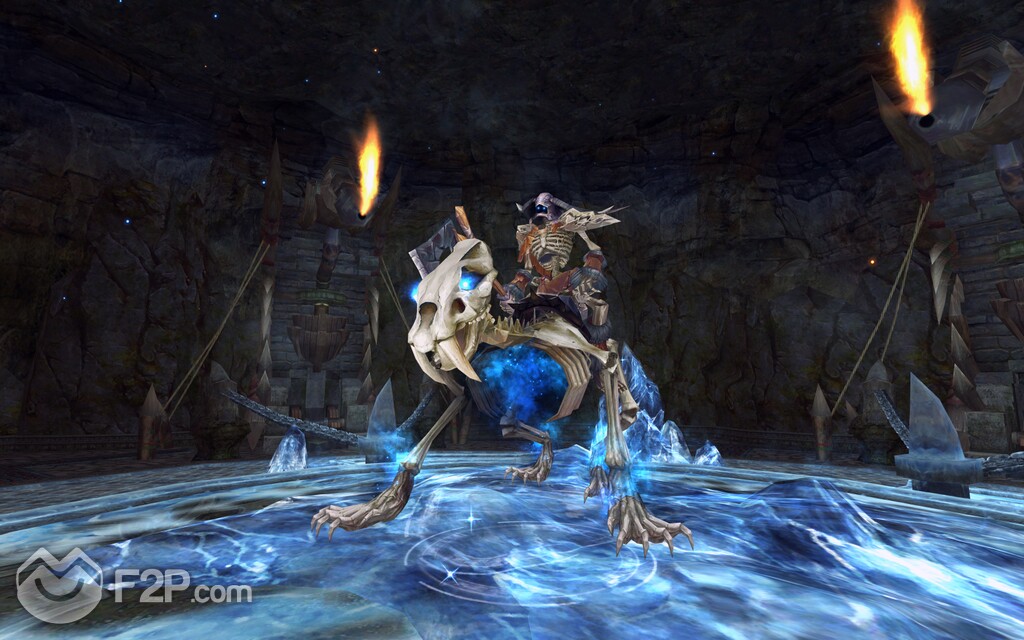 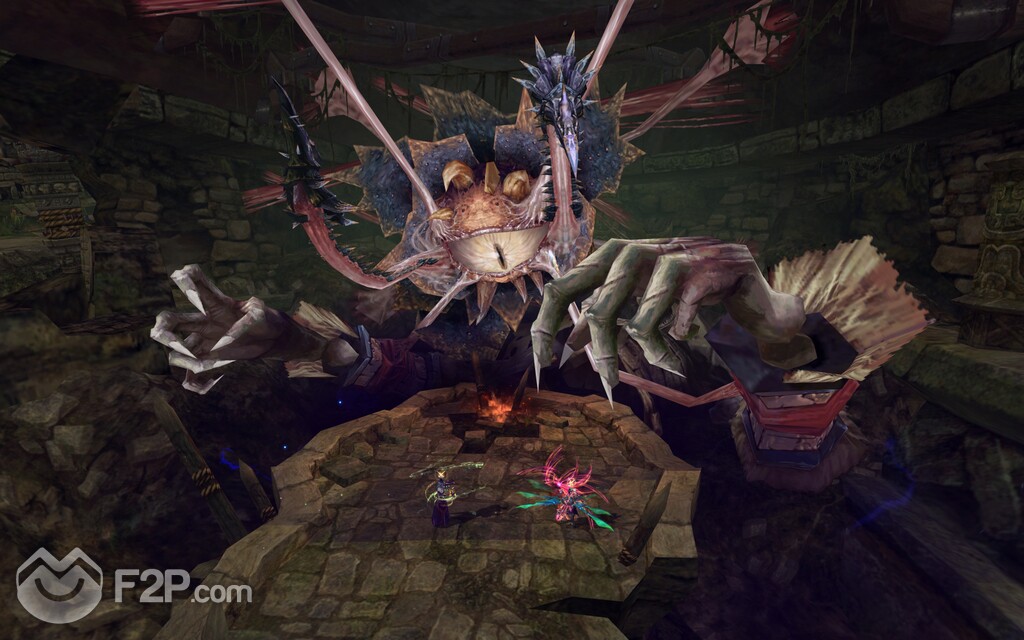 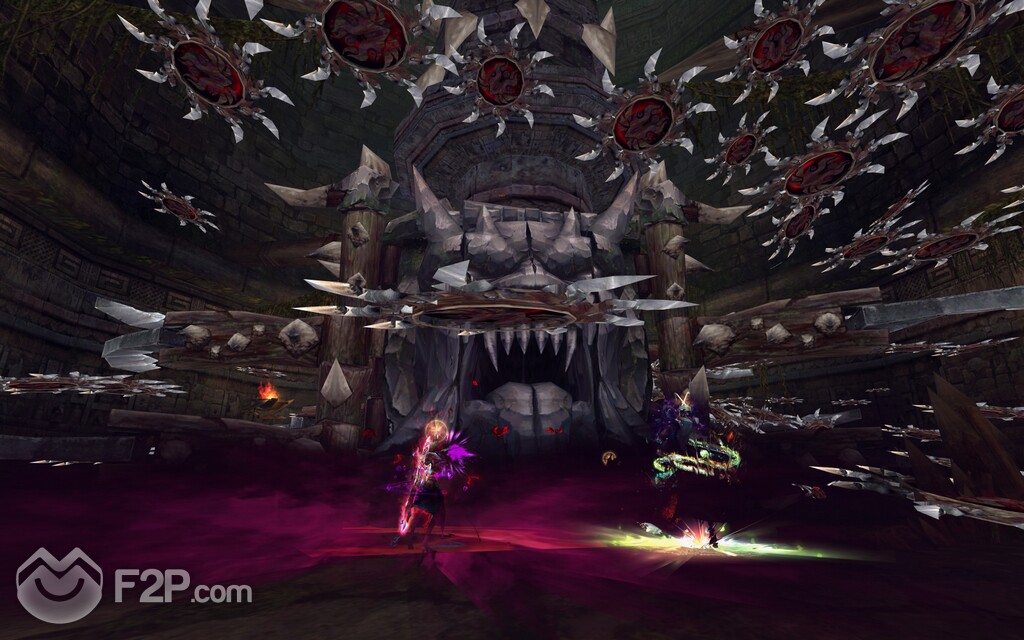 "Since launch, Forsaken World players have been busy reuniting the five races of Eyrda. With the emergence of Larex, players will be able to test their newly forged alliance against an enemy that not only threatens to take over the Sleeping Jungle, but also the entire world, "said Clifton Chu, Product Manager for Forsaken World. "Players can also look forward to new ways to gain favor with the gods as well as gain and unlock new, epic gear for their characters."

In addition, Perfect World Entertainment has released a new Forsaken World cinematic trailer featuring all of the races coming together to prepare against the new evils in the world.