Guild bases have long been a feature requested by players and to one up them, the Forsaken World developers decided to make them floating guild bases.

Guild command centers are the ultimate way for any guild in Forsaken World to take their guild management functions to a whole new level. 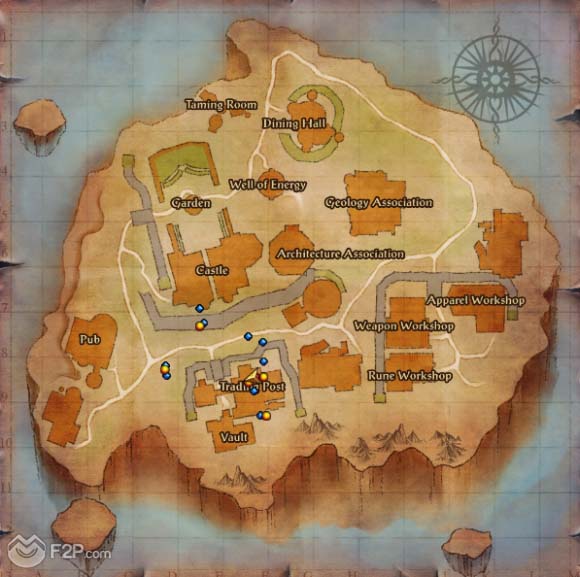 With everything from charging non guild members for entrance, to housing your own personal workshops and merchants, guild command centers are an incredible feature that any guild should work towards. 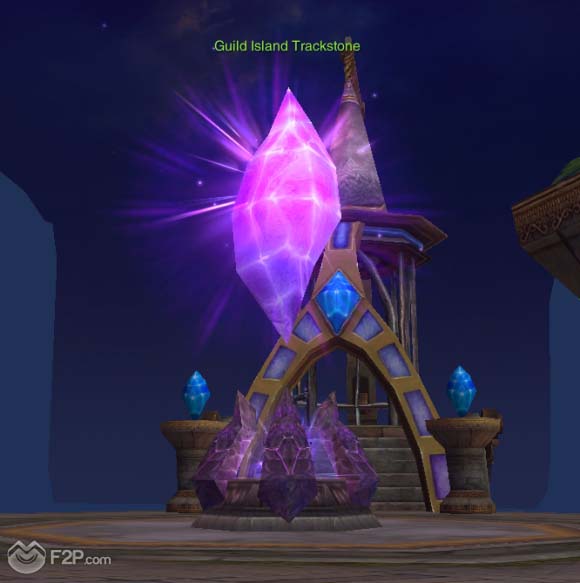 Acquiring a command center can be a challenging process. First, the server the guild is playing on needs to be in the age immediately following the Constellation Age. At this point, bidding will open once per week on a guild command center. Win the bidding war, and your guild will be granted a basic command center to start basing themselves out of. 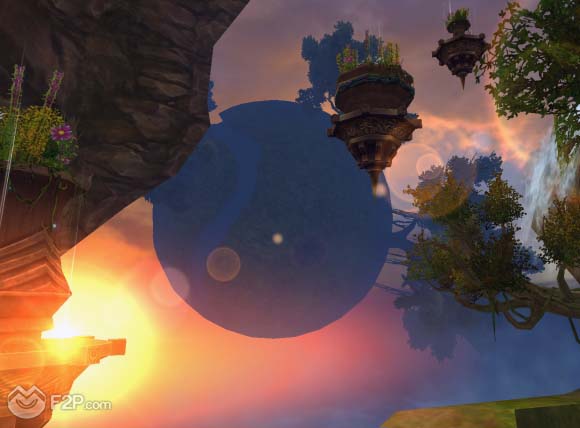 Your command center will be located on a floating platform high in the sky, and will be accessible only by teleporters that are located on the ground level of the game world. Access to these command centers can be governed by the guild that controls them - and an entrance fee can be charged for entrance for non-guild members! Make your command center a desirable place to visit and hang out, and your guild can expect to be rolling in extra income! 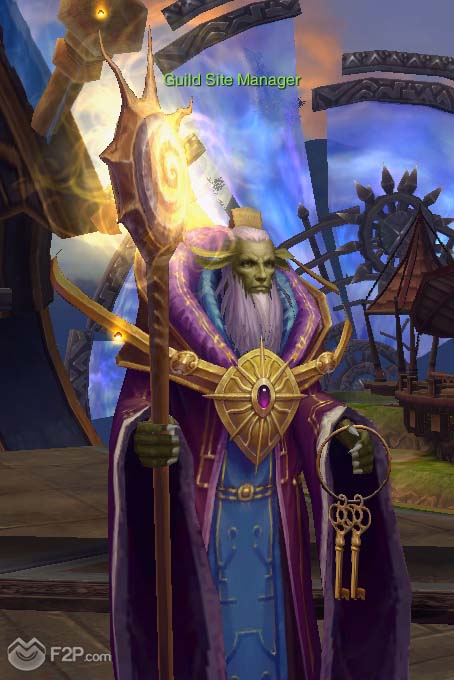 Initially, your command center will be relatively empty of functions and abilities. It will be up to your guilds hard work and effort to complete daily quests and events that provide guild base construction materials. Eventually, a command center can house a multitude of NPC's, functions, abilities, perks, and benefits! Everything from personal storage vaults to teleportation to nodes of gatherable resources and supplies will be available to a hard working guild. 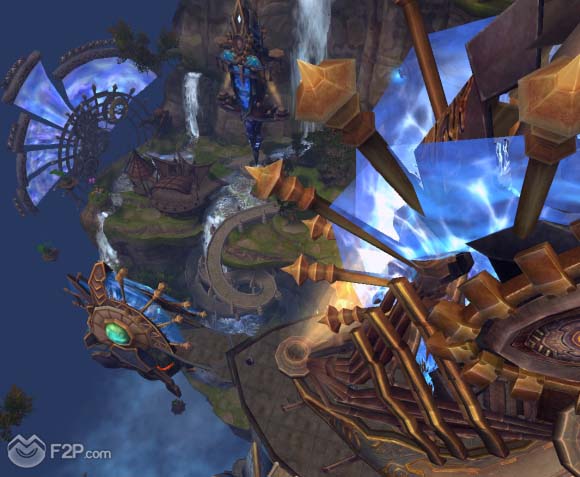 The layout of these command centers is vast and multi storied. Your guild's base will have plenty of room to expand and grow into. With enough dedication, a command center can be something of a miniature city in its own right!

Every guild is going to want to get their hands on one of these bases - if only for the extra income generated by entrance fees and NPC usage from outside parties. On top of everything though comes the pride of having carved out your own exclusive in-game hovel, so build up your guild's coffers and crush the competition in the bidding war!