In addition, players can look forward to features such as gem socketing, which will not only boast your stats, but also give your character eye-catching wings.

Each gem comes with its own color value.When the color values of all socketed gems adds up to over 100, you will activate the wing effect for your character. This wing effect grows more impressive for each 100 color value you add. 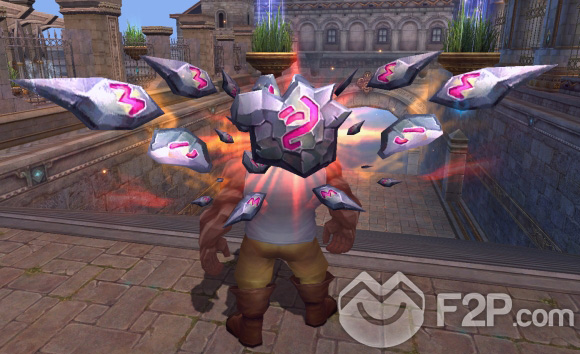 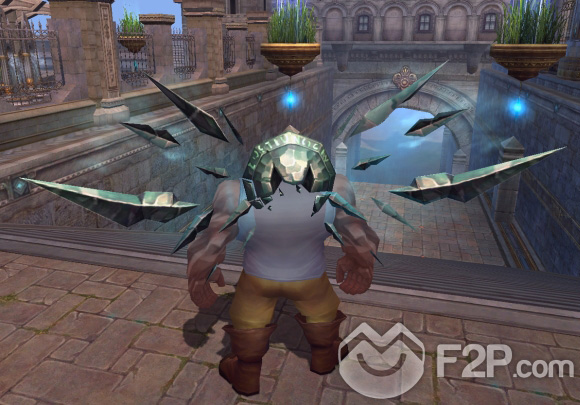 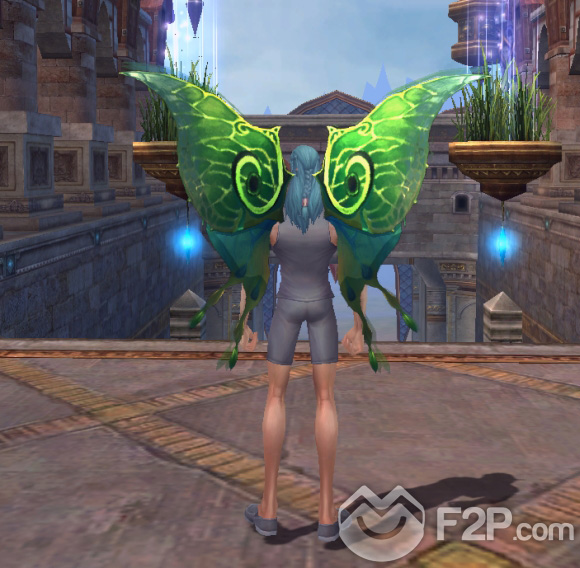 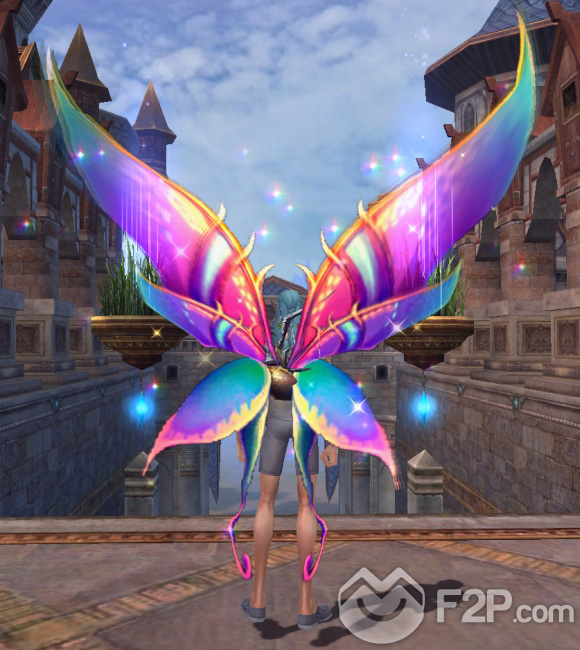 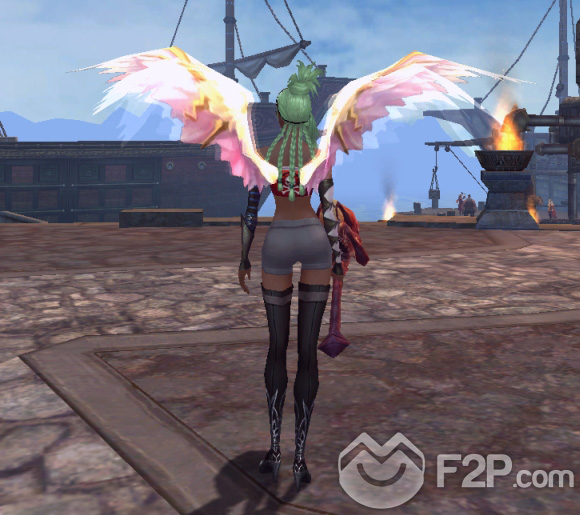 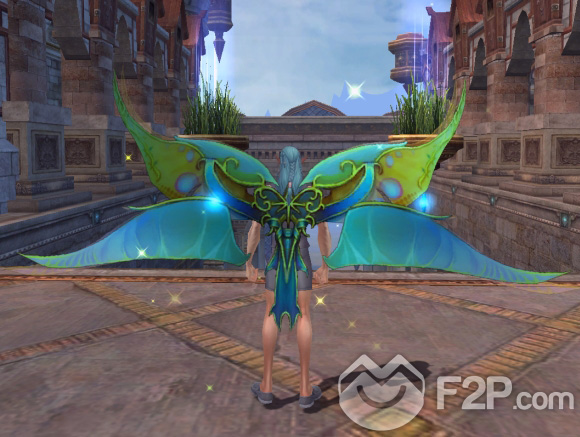 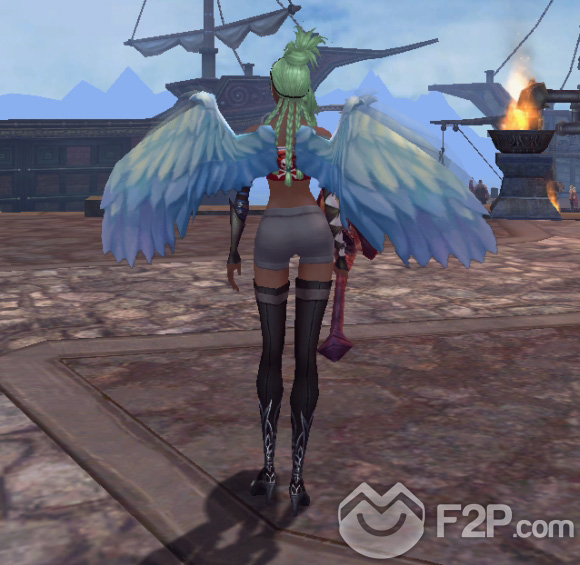 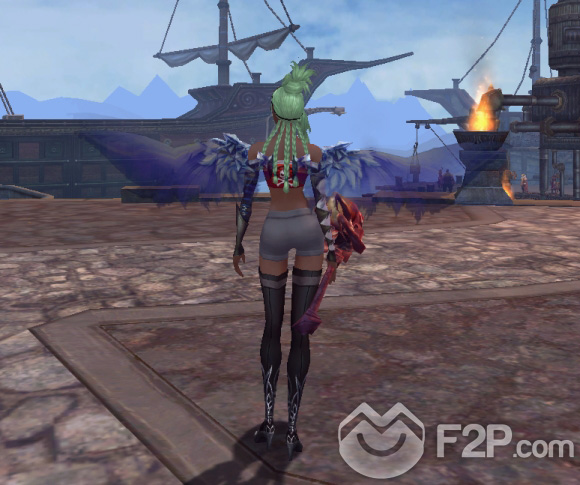 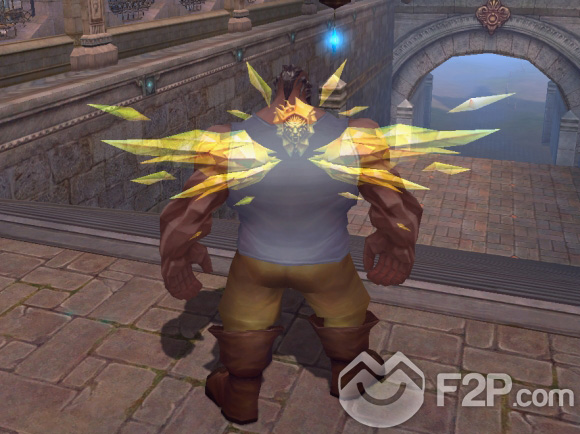 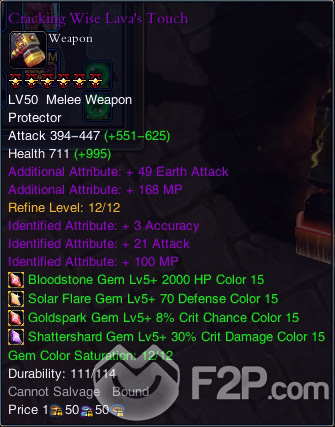 Another unique feature of Forsaken World is the prayer system, which will grant players experience, buffs and sometimes rare items depending on your Zodiac symbol.
The prayer system becomes unlocked as soon as you learn Prayer level 1 from the skillbook you automatically get by clicking the Zodiac sign at the top of the screen. After learning the skill, you will be able to pray to the gods once every hour.
The first four times you pray during any one day will earn you experience, a buff, and on rare occasions an item reward. To pray, all you have to do is click the Zodiac symbol when it is lit up and glittering. This means that you are eligible to pray to the gods. 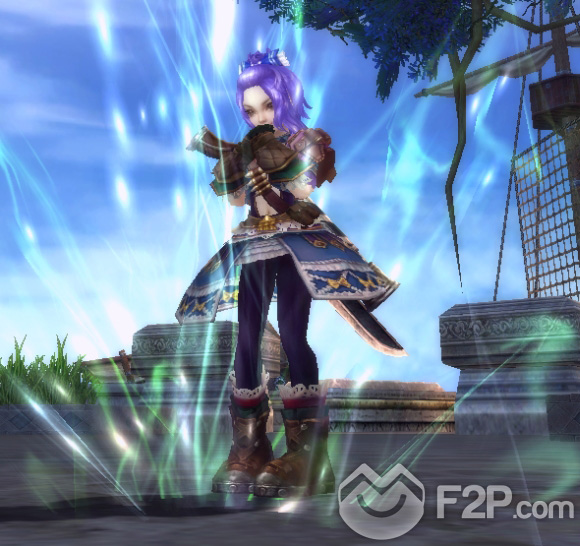