Players who bring down the legendary ogre Kluer will be automatically be entered for a chance to win a statue of Kluer worth $300. Other prizes that players can vie for in-game are transformation items to become Kluer as well as mini-ogre versions of Kluer as an in-game pet.

Ever-changing world - New events including the revamped Eternal Faith, a Hunting Festival, and an advance pet catching dungeon
Build up your guild base  Guilds can now unlock level 3 for their guild bases, which includes higher construction buildings and lower maintenance costs
Train up  The character level cap is now raised from 70 to 80 and players can now master even more jobs as they train themselves to be the best fighter
A pets journey  Free up your play time by having your pet help you do your daily quests and events
Faster kills with mounted combat - Take the fight to the next level with mounted combat as death comes swifter than ever in Eyrda 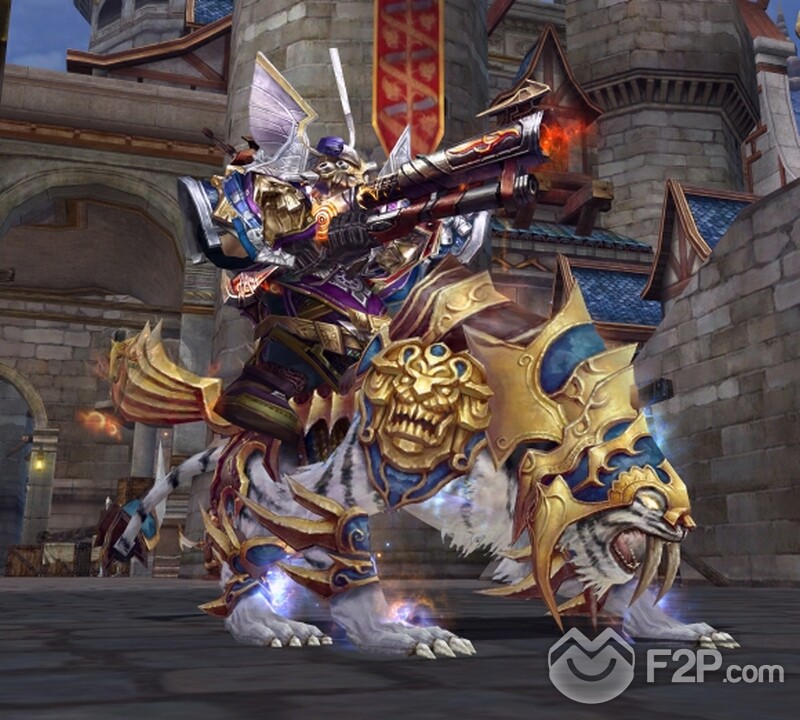 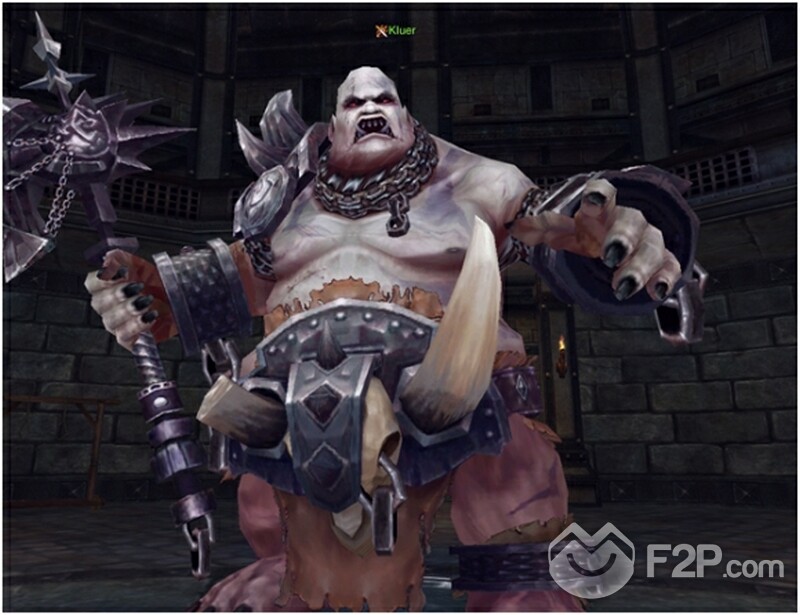 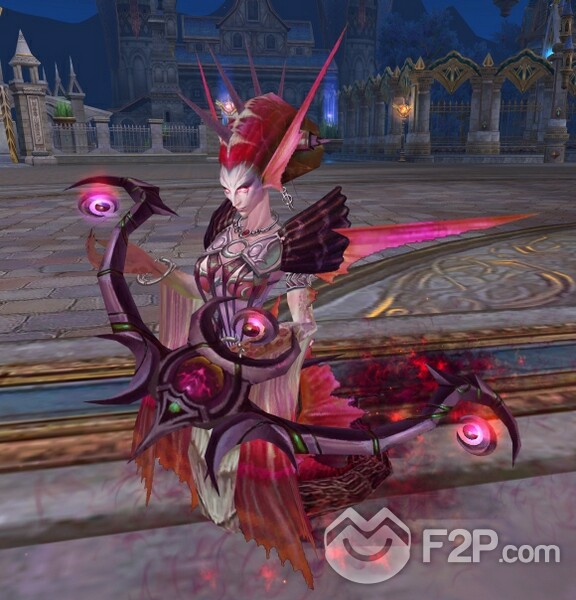 Forsaken World has been one of our most successful games to date and with the new Chains of Kluer content update, players will not only be able to take on the legendary Kluer himself, but also enter contests that include a onea-kind Kluer statue, an in-game Kluer pet, and transformation item!, said Clifton Chu, Product Manager for Forsaken World. We look forward to continuing to support Forsaken Worlds thriving community with exciting new content and like all of Perfect Worlds games; players can look forward to high quality games that are truly free to play.