Starting February 23rd, Phase 4 will herald in the final section of the Forsaken World closed beta!

Phase 4 is going to differ greatly from previous testing phases. Most importantly, anyone with a redeemed beta key will have access to the game at this point in time. Say goodbye to random selections!

Coinciding with the launch of Phase 4, several big changes to the Forsaken World beta will occur. First and foremost, there will be a complete character wipe. Everyone will start on an even playing field for the start of Phase 4.
Additionally, the level cap for this phase will be raised to 60. This of course means that between the levels of 50 and 60, expect to find new dungeons, instances, and events to try out. 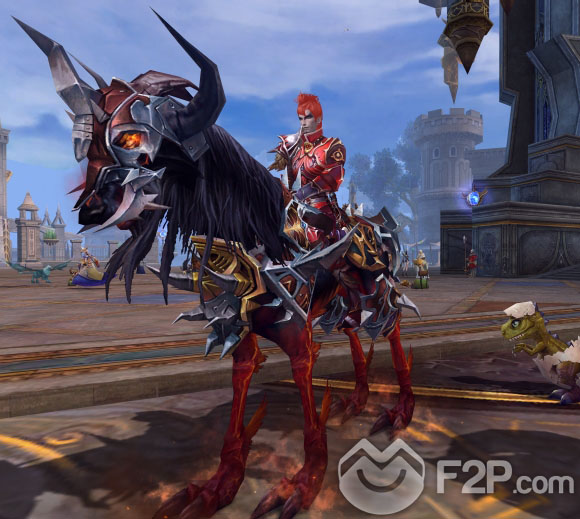 Another major development will be the launching of Phase 4 with the inclusion of a PvE server. This server will be located on the West coast, and will feature the ability to adventure in Forsaken World without fear of being killed by other players. PvP on this server will be mutual, with players having to flag themselves before being eligible to attack one another in the open world.

Based off player feedback, Phase 4 will also see the adding of additional channels. There will be ten channels total, which will ease up on the strain being reported by some people in highly crowded areas. These new channels will also increase the amount of elite mobs and resource nodes available for harvesting. Take advantage of them! 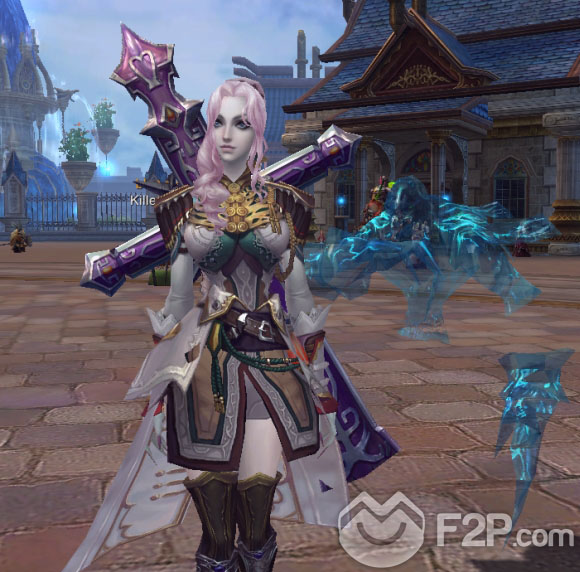 Phase 4 will be the final section of Closed Beta testing for Forsaken World. This is everyone's last opportunity to get their feet wet before the launch of Open Beta on March 23rd!