Football Mode Coming Back to World of Tanks

Football Mode Coming Back to World of Tanks

World of Tanks is bringing back its football mode this summer. Starting June 10 and for nearly 1 month, players will be able to enjoy this 3v3 fun mode in which they will have to score the most goals in a seven minute match. In this mode tanks can't be damaged or destroyed, but it's possible to shoot the tracks of the opponents to immobilize their tanks.

All players will be credited with the unique T-62a Sport and a free Garage Slot. The special tank will be removed once the event ends, but any emblems and medals will remain.

And that's not all, there will also be a tank football tournament held. Each member of the four best teams will be rewarded with one year of Premium Account and a Type 59 tank. And additionally they'll get a chance compete against the four best CIS teams for a $5,000 prize pool. Registration period for it starts June 1 and will last until June 15. 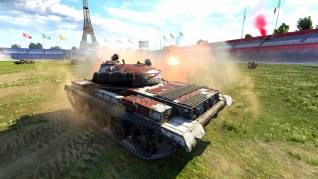 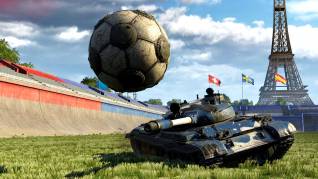 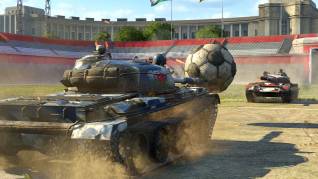 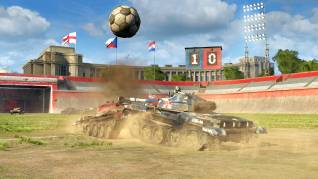