Flyff V16: Rise of the Muran releases this November 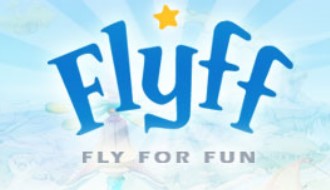 Gala-Net has announced the latest expansion for the world renowned 3D MMORPG, Fly for Fun, better known as Flyff! Being released in early November, V16: Rise of the Muran contains a wealth of new content and will be one of the largest updates released. 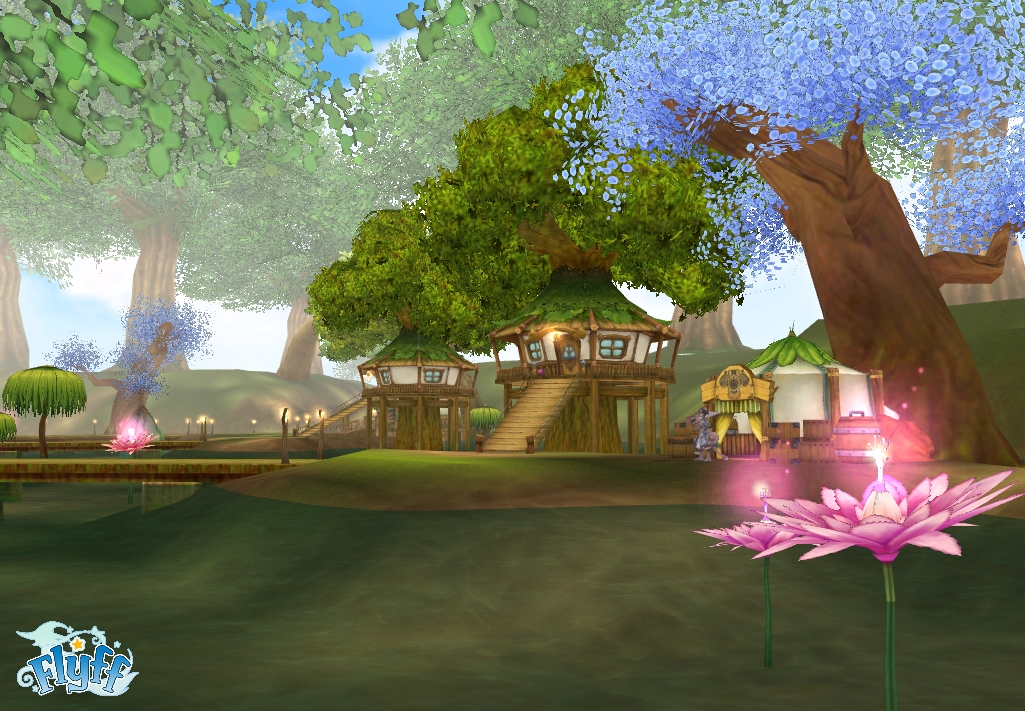 In V16: Rise of the Muran, players will uncover the lost region of Kaillun, a diverse territory with peaceful plains and dense forests, just north of the Valley of the Risen. Roaming the lands of Kaillun is the hostile and violent Lykan tribe, a territorial clan of wolf-men, that feel threatened by their homelands recent discovery. However, nestled within the forest is Eillun, a new city populated by the cat-like Muran race that offers a safe haven for adventurers. Within this massive city, players will uncover the long forgotten and hidden secrets of Madrigals past.
New features for this expansion include a new zone, a level cap increase to 139, a major update to the Guild Housing System introduced in V15, three new bosses, and a new premium area tailored to endgame leveling. 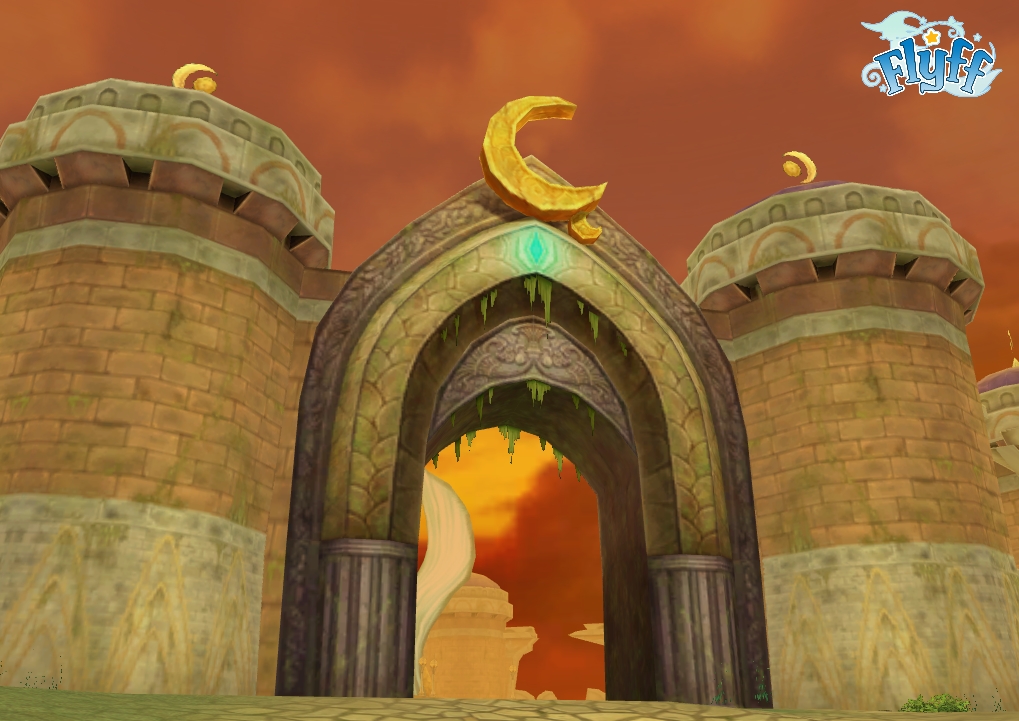 Additionally, V16 introduces a new challenging instanced dungeon known as Ankous Asylum. Within this dungeon, the god of death, Ankou has been awakened in order to destroy Madrigal and its people. Players will be tasked with helping the Muran in destroying this monster. Blessed by their benevolent god, Rhisis, the Muran will provide players with new enchanted weapons to help defeat Ankou and eradicate his minions. 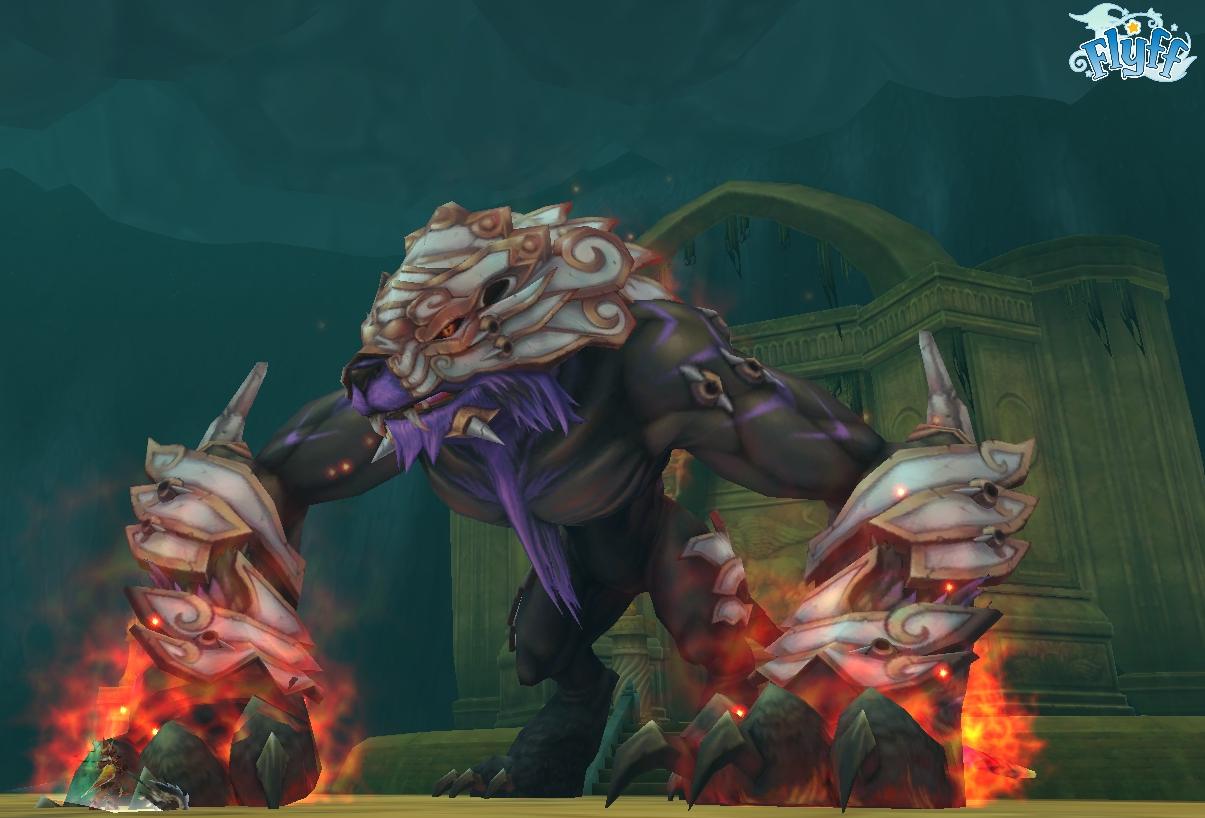 Players will also be introduced to the much-anticipated 3rd Job Evolution where players can transform their characters by exploring the eight brand new classes. Flyffers can now become even more powerful than before as they learn new skills, discover new gear, and find new weapons. 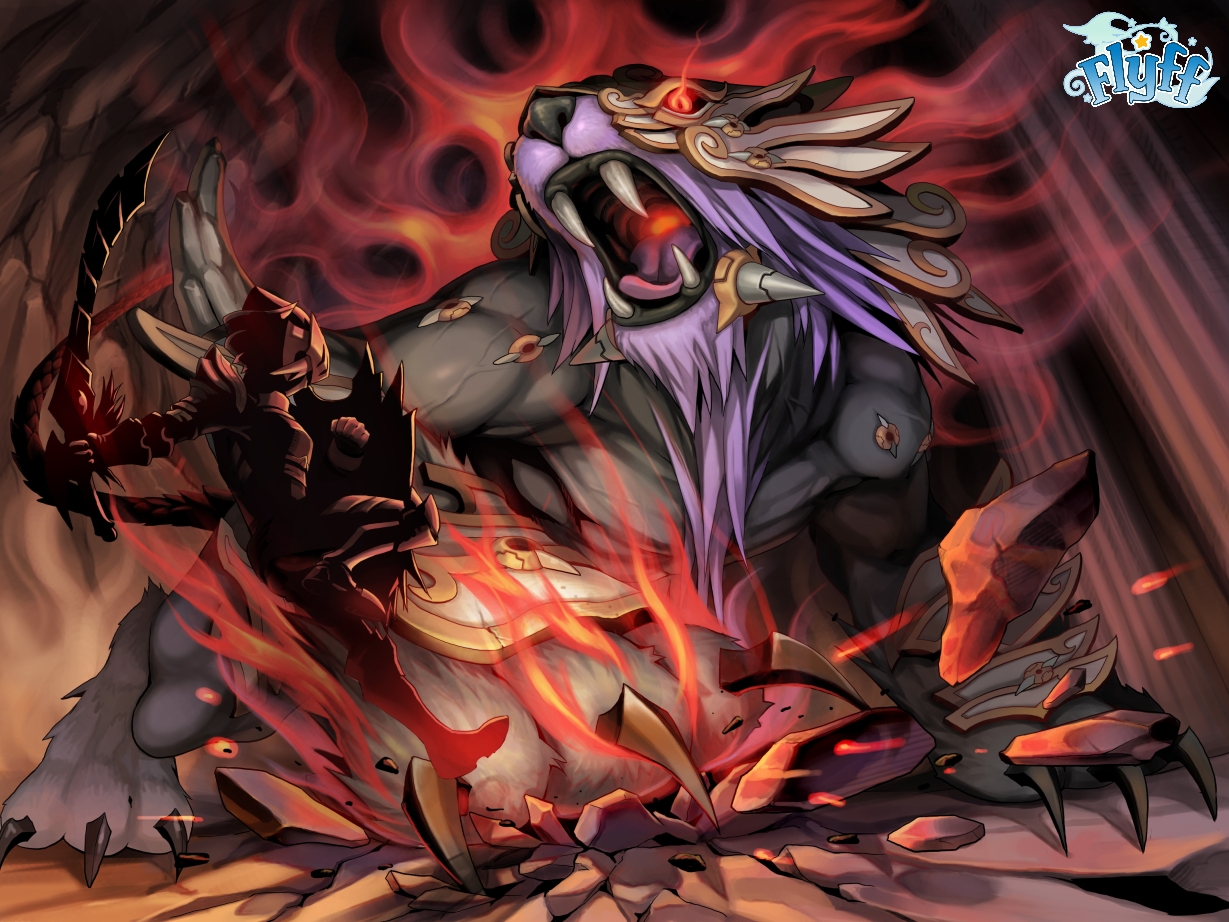 Open Beta kicks off in late October, but to celebrate the approaching launch of V16, the Flyff team is starting the party early! Join them for the fan-favorite Level-Up Event starting on October 6th, and the all new Zombie Apocalypse on October 13th! 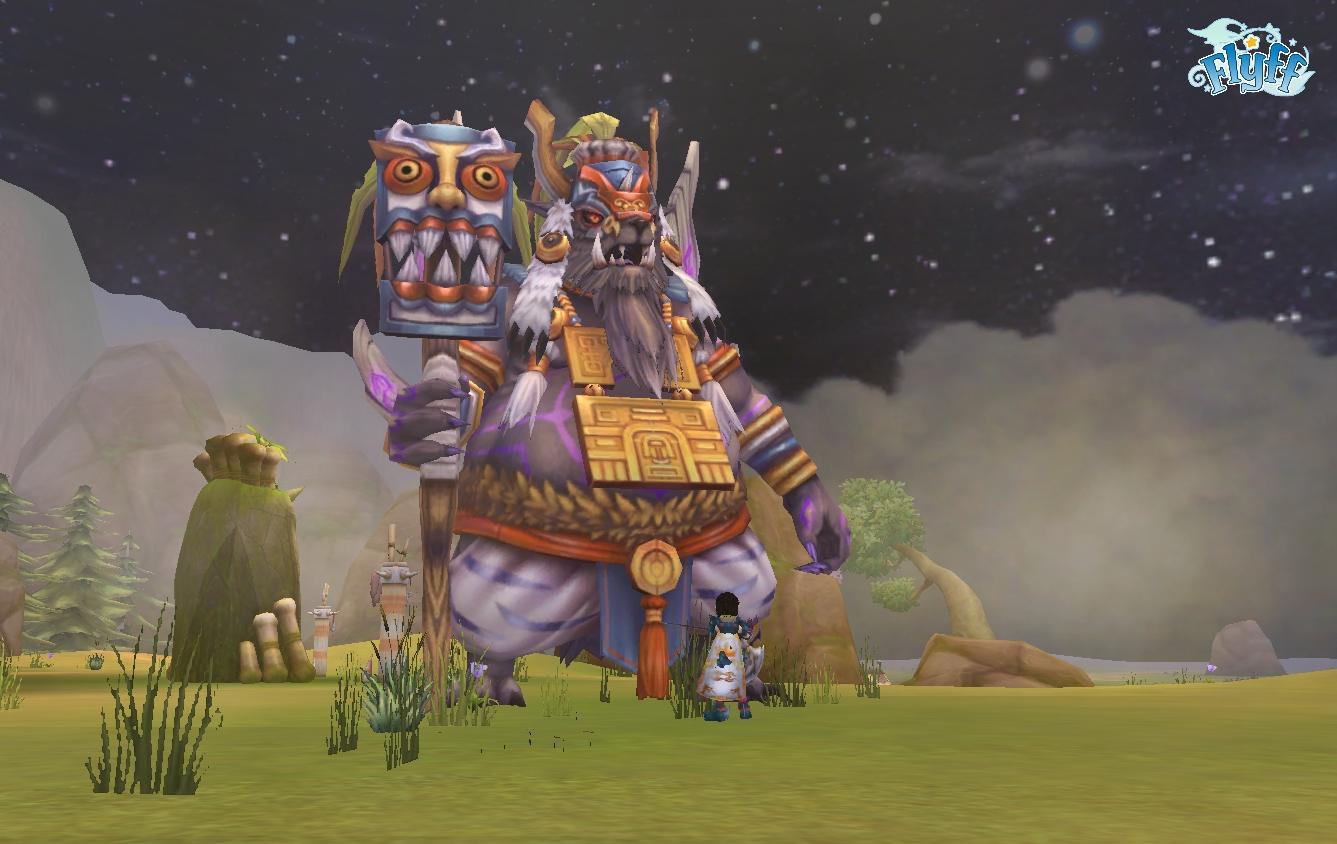 For more details on V16: Rise of the Muran and all the upcoming launch events, please go to the Flyff Official Website. 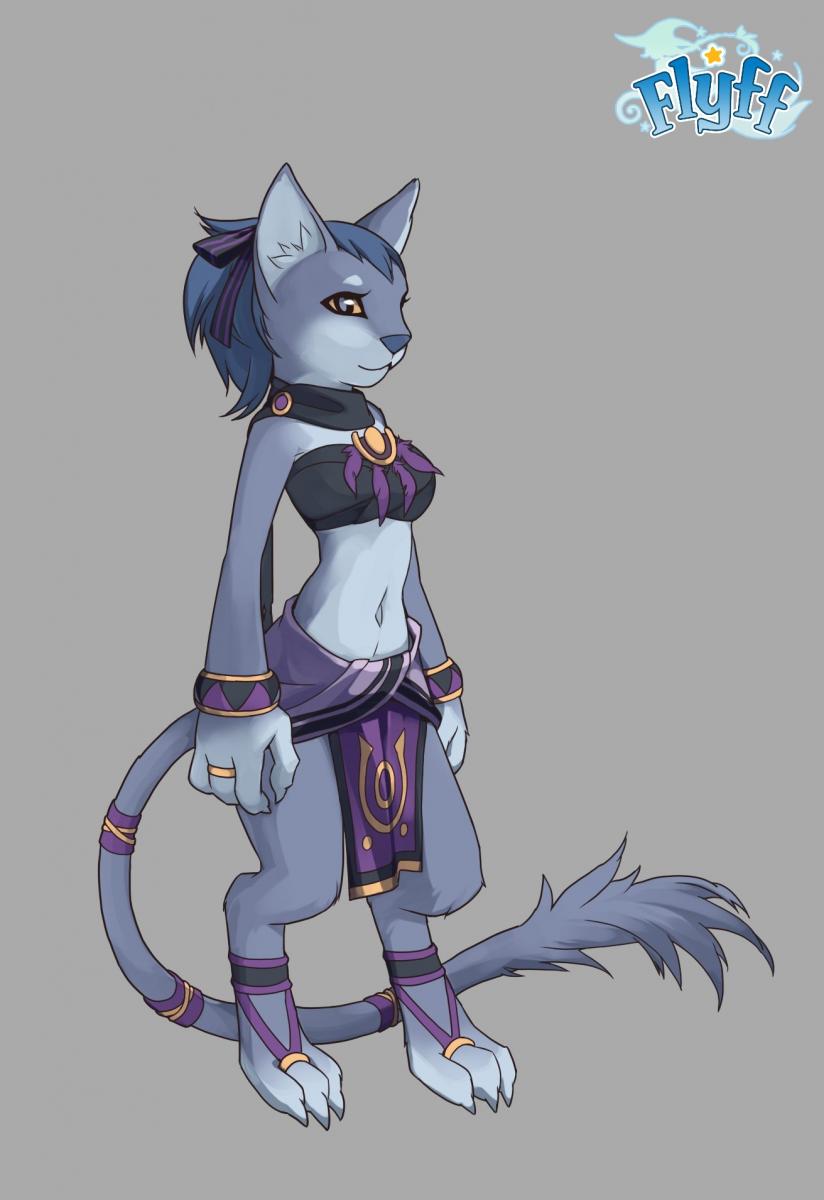 About Flyff
Flyff, the first free to play MMORPG in the US, is one of the most adored MMOs of our time and has been described by her community as endearing, charming, and undeniably fun. Flyff offers in-depth item customization, engaging combat, seven diverse continents, and over a dozen character classes. Flyffs unique flying system is easy to learn, fun to use, and gives players access to floating islands and other explorable lands only available through flight. Players can take flight on customizable wings, brooms, boards and many other unique mounts.
Flyff is developed by Gala-Labs Inc. and is licensed through Gala-Net. 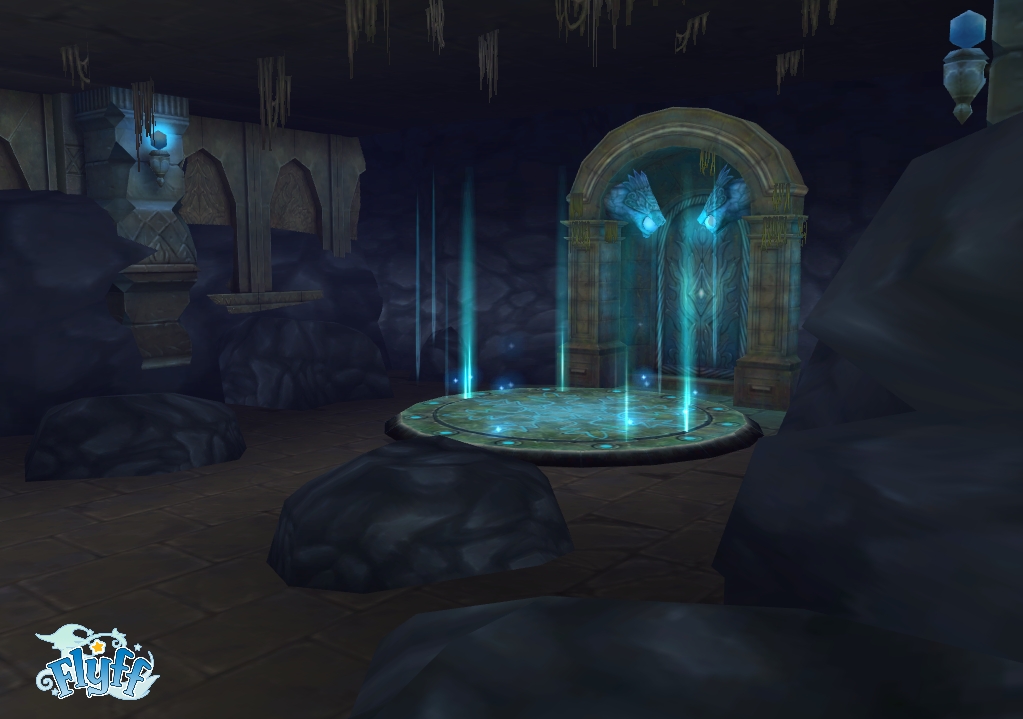