Flyff V16, Rise of the Muran, is now live

In addition to new classes, V16 introduces a brand new guild house system that lets higher level guilds bid on massive guild houses! V16: Rise of the Muran will also let players uncover the lost region of Kaillun and meet a new race of friendly cat-creatures, known as the Muran. The Murans massive city of Eillun will offer players a great safe-haven and brand new territories to explore. 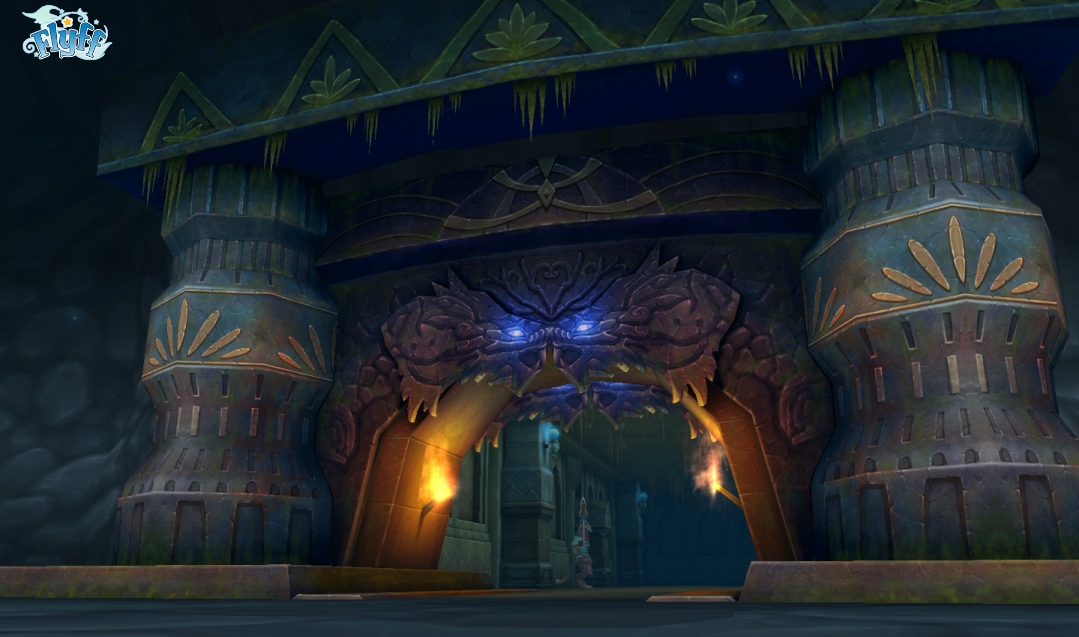 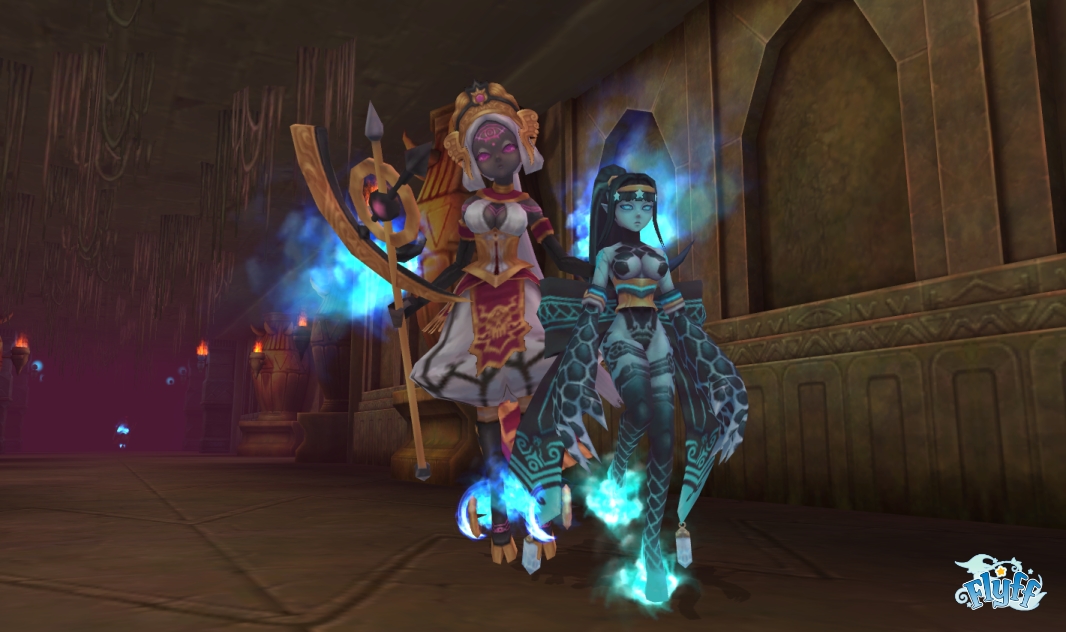 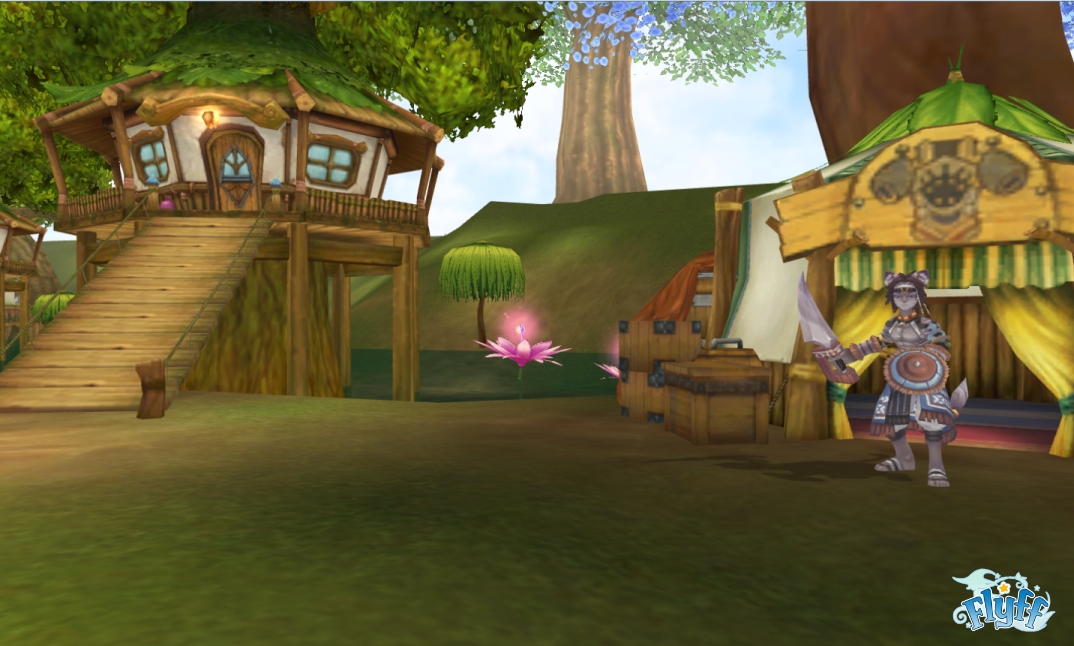