GPotato has announced that the latest update of Flyff, V17: Champions of Madrigal, has been launched.

Players can log in now to compete in the heralded Colloseum, explore the perilous new Bahara desert region, or conquer the menacing Kalgas Cave instanced dungeon. Complete with ranking system for all players to see, groups of adventurers can etch their mark into Flyff history by being the best of the best. Players can also look forward a new level cap increase, new powerful armors, new weapon upgrade enhancements, a slew of new quests, UI improvements, and much more in this exciting expansion.

V17: Champions of Madrigal is easily one of the most robust updates Flyff has seen, and with all of the great new things to come, there has never been a better time to Fly For Fun. 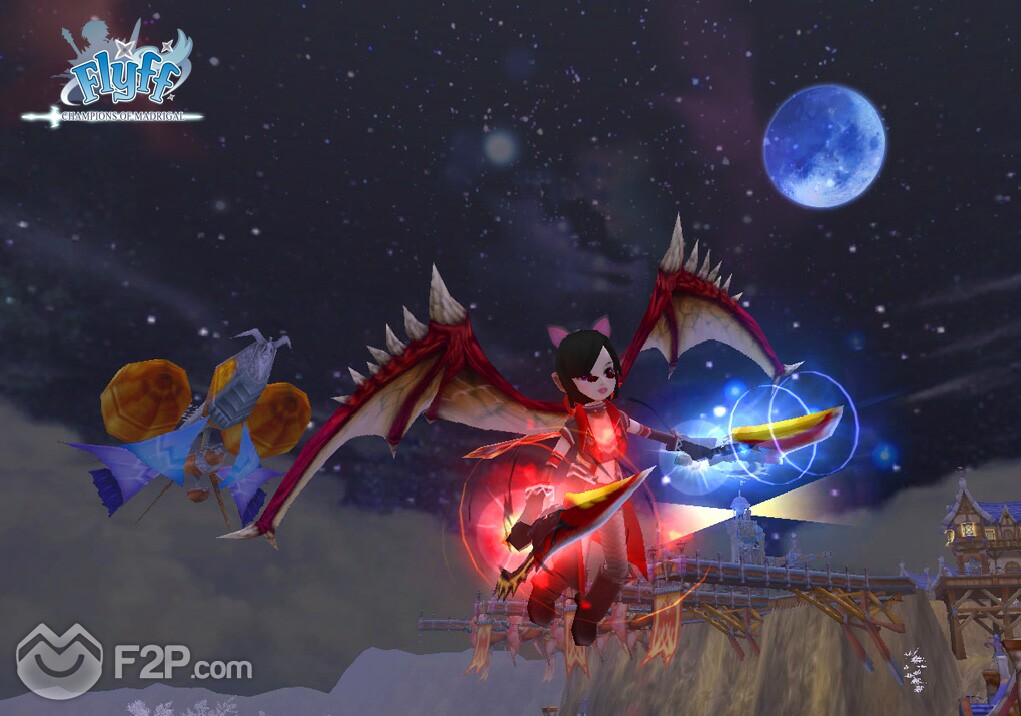 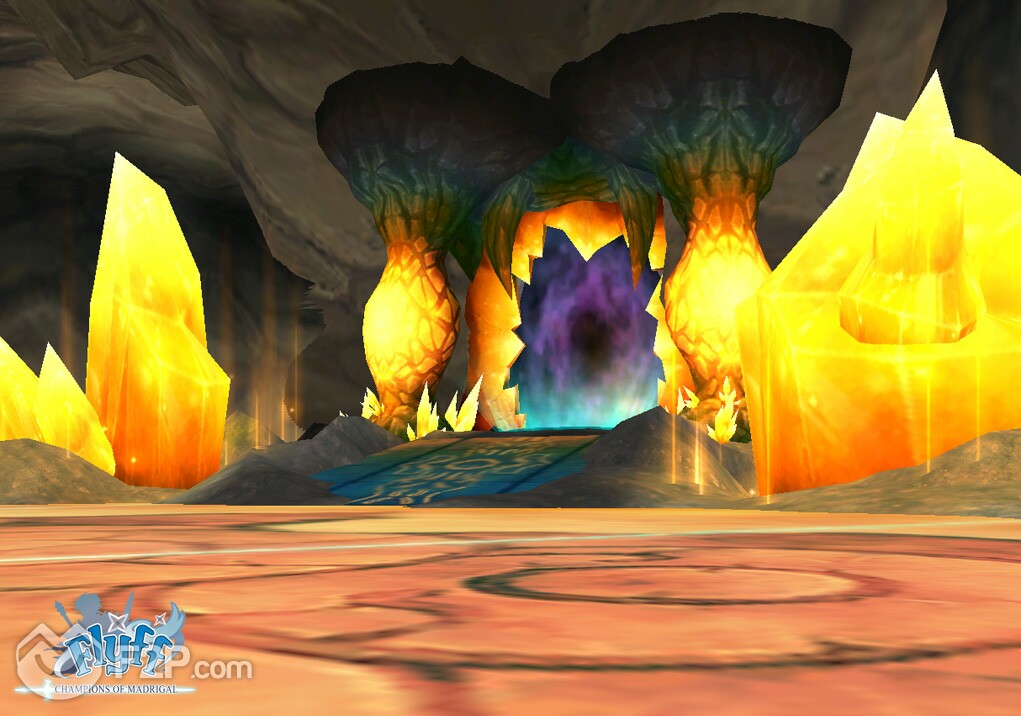 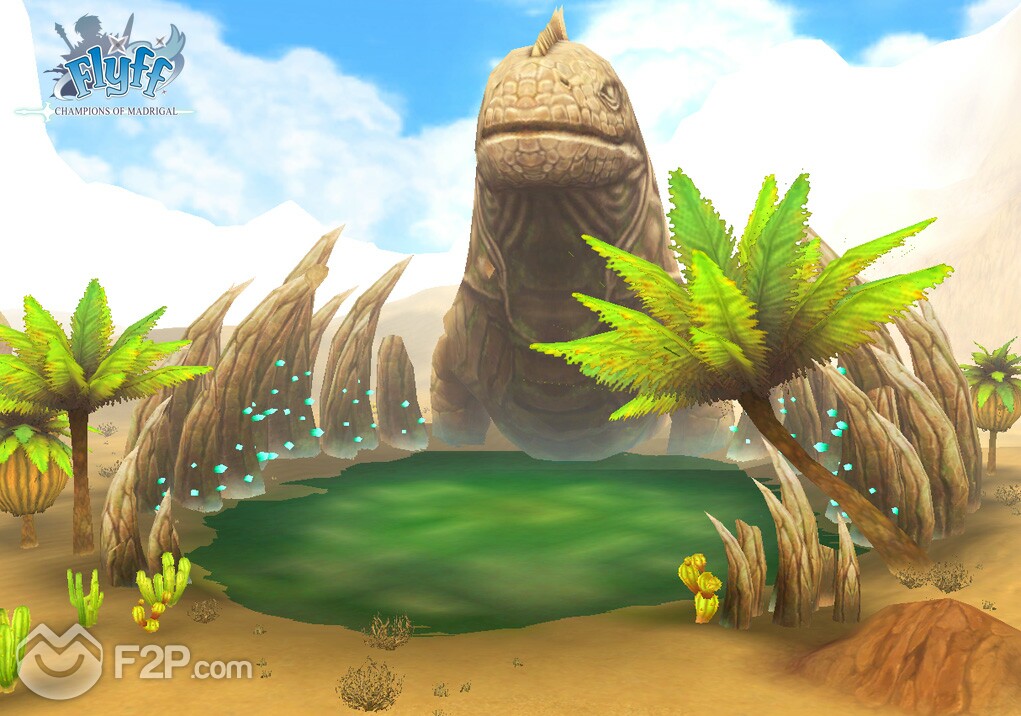 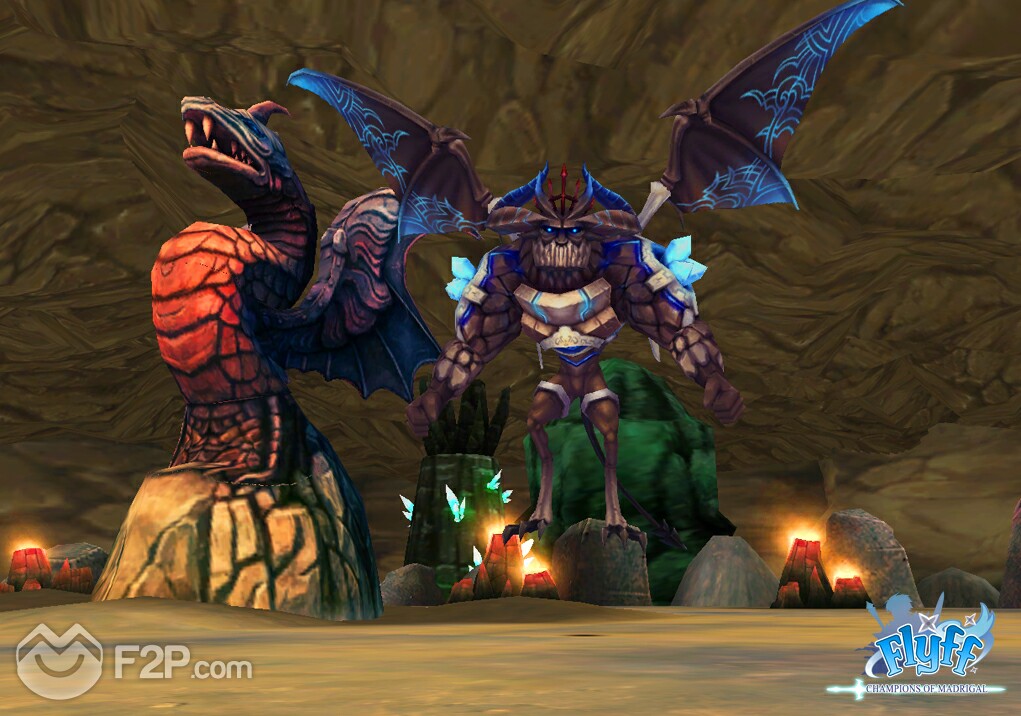 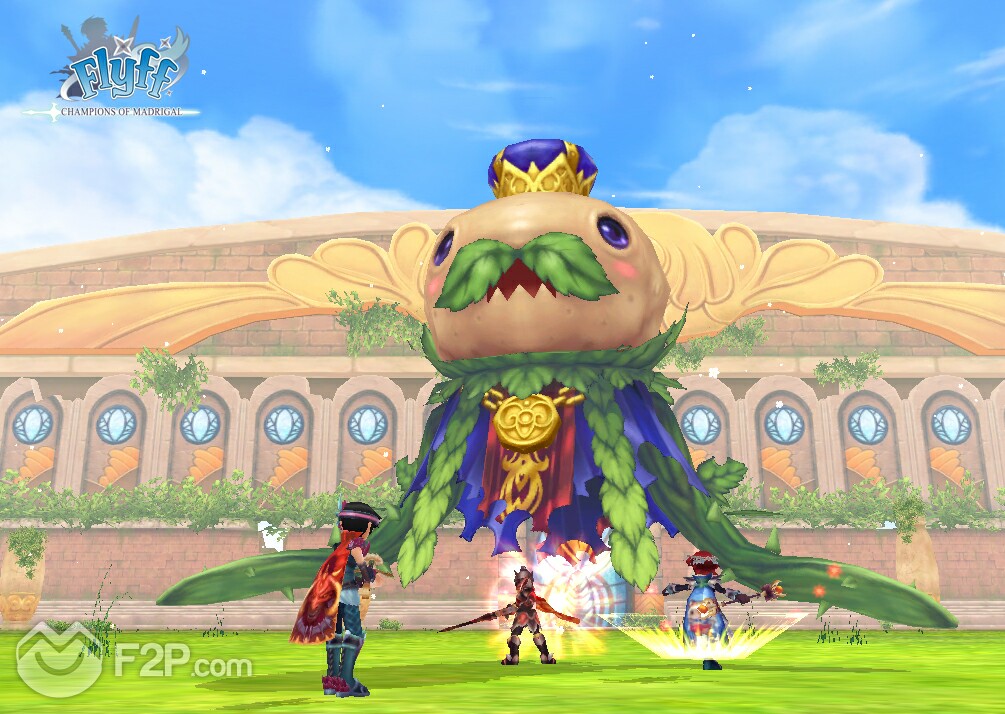