Florensia, the maritime fantasy MMORPG, has announced the details of its next major update.

This expansion features new Combat Pet skills, an attendance system, and the return of the long-awaited Harbor Occupation War.

Florensias Combat Pets can now use skills, from attack and defense to healing skills. Players will also be able to fully customize their pets skill trees and purchase new skills from the Spirit Manager or the Florensia Item Shop.

In addition, a new attendance system has been introduced to the game, which is designed to track players regular attendance and reward them for their dedication. By performing a simple check-in with the town manager, players can easily benefit from valuable bonuses such as a 20% EXP buff for 1 hour.

And finally the epic battle, "Harbor Occupation War" is making its return. Relying on teamwork and strategic decisions, all guilds can participate in this epic 24 vs. 24 player event to fight for the ownership of harbors in Florensias big cities. Guilds that emerge victorious will be in control of the harbor they battled for, and will also have access to new features such as levying taxes on NPCs. Best of all, victors will earn bragging rights and can freely rub it in the faces of fellow Florensians. 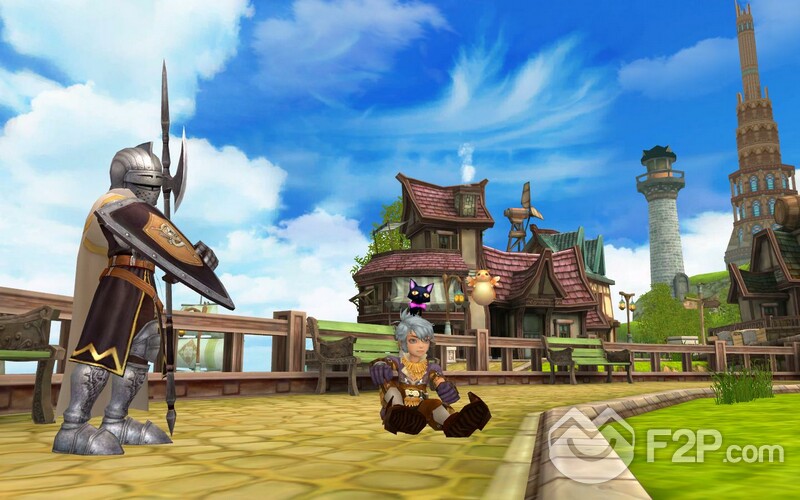 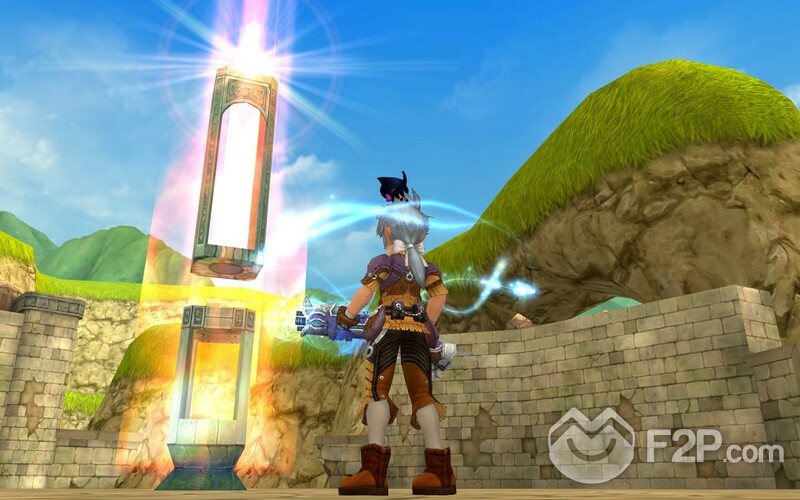