The first season of the Wargaming.net League 2014 is almost here

The first season of the Wargaming.net League 2014 is almost here

Wargaming.net  announced today that it will invest $10 million in eSports competitions which World of Tanks will held this 2014.

The first season of the Wargaming.net League 2014, is going to offer a $2.5 million prize pool, and will include participants from five key regions around the world including North America, the European Union, China, Asia and the Commonwealth of Independent States. A change from last year is that the Asian region will include Korea to offer players a greater degree of competition, which will provide spectators more exciting and action-packed matches. 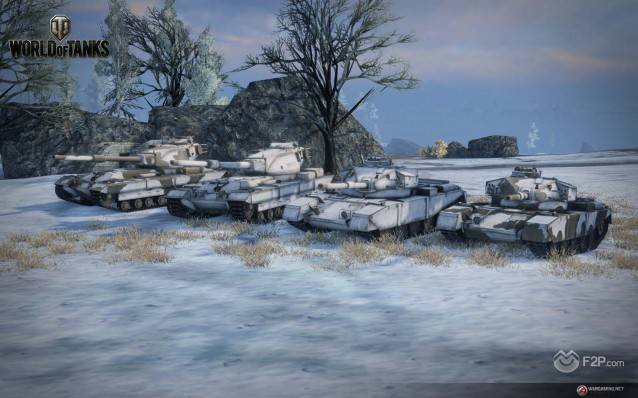 Here you can see the start dates of the first season for each region:


“At our Grand Finals in Warsaw, Poland, we saw the sheer amount of passion, excitement, and dedication that players around the globe have for World of Tanks,” said Mohamed Fadl, eSports Director of Europe and North America at Wargaming. “Starting up the first season of our 2014 activities will once again see the most skillful fight for the right to be called the best World of Tanks players in the world, and we can’t wait to watch the action unfold.”