First Screenshots of Planet of Heroes

Fast Forward studio has published the first screenshots of the upcoming MOBA for mobile devices Planet of Heroes. The game, currently in Closed Alpha, is expected to be released by the end of this year.

We'll know about this new title during this year's Gamescom, so stay tuned.

Check out the screenshots now: 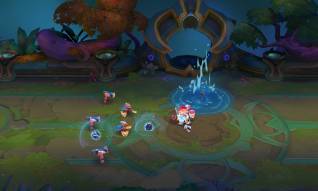 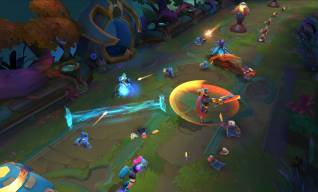 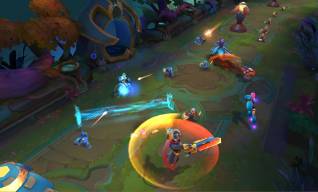 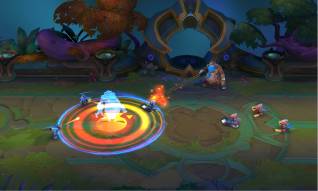 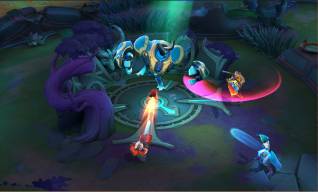 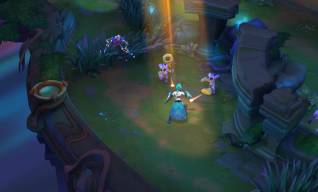