Today sees the release of Update 1.6 to World of Tanks Blitz, the free to play mobile version of World of Tanks. This new update, which represents the first major release after the launch to Android last month, introduces a new map and all new British tanks. 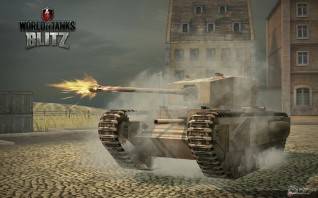 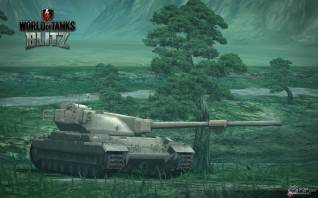 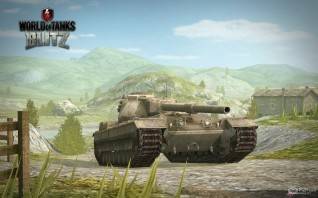 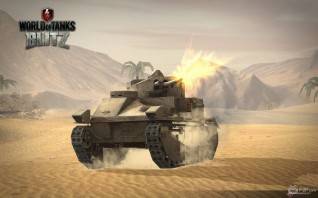 The new British line will offer players a powerful lineup of nine iconic British heavy vehicles including the formidable Churchill, powerful Black Prince, quick-firing Conqueror, and rounding out Tier 10 with the FV214b.

This update also introduces the map Castilla, an all-new terrain with a beautiful village to rush over. 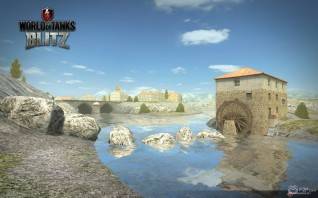 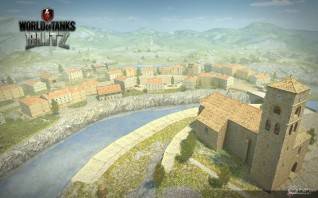