This week we got invited to meet up with the guys at En Masse Entertainment, prior to TERA’s new patch that will introduce the Valkyrie class. Meeting over Skype and then logging into an already pre-made level 65 character we would be taking a little foray to the Vault of Kaprima to try the Valkyrie out.

Loading into the game we found ourselves in the Velika Outskirts, getting to grips with the controls for those press guys who hadn't played much TERA, but anyone who has (which we have through previous press tours) will find the Valkyrie extremely easy to pick up. Locked into being a Castanic female she is a crowd control melee that works towards building up combos and attaching Runes to her targets and can then explode them for huge damage. In truth she plays a lot like some of the other melee classes, very similar to the Brawler class in terms of the fast paced combo building (a requirement to stack up runes) but has a little more evasion and agility to balance between getting into scrapes and out of them just as quickly. 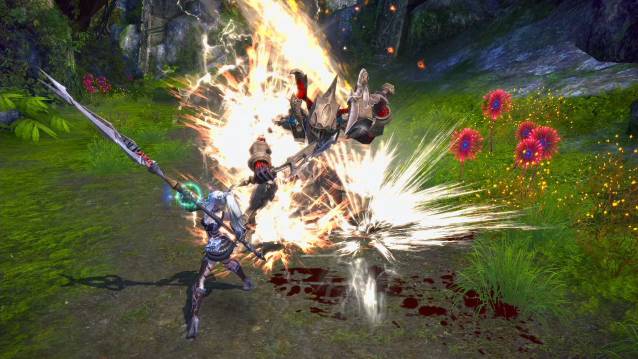 Her skills focus around a lot of high damage, getting crits to stack Runes and then using key abilities to draw nearby enemies into her, she has a very powerful Titan's Bane ability that super-buffs the team but sits at a huge cooldown (around 6 minutes). Similar to Brawlers rage ability the Valkyrie slowly builds up her own bar throughout the course of combat that when fully charged allows her to unleash Ragnarok; a personal buff that increases her speed, attack range, damage and also resets her cooldowns (super useful for getting another Titan's Bane fired off much to the glee of your teammates).

Summoned to the Vault of Kaprima we focused on battle the BAMs (Big Ass Monsters) such as the crab monster Agartha (whose drills managed to kill us twice...) as well as the end boss Kornus; whilst the level 65 dungeon got a bit of an update in the last few months there was nothing particularly new to report on and so we pretty much did a speed run with the TERA guys using admin powers to kill trash mobs and sub-bosses.

Our experience with the Valkyrie was a little underwhelming, unlike previous press tours where we first tried out the Ninja, Gunner and Brawler, we didn't really feel overly inspired by TERA's newest class. Whilst no doubt offering a lot of utility in a raid comp as a single character and a limited experience she lacked the flash of the Ninja and the brutality and beat em' up excitement of the Brawler and the seemingly multitude of awesome Rage power attacks; she sits in a useful place and the subtleties of her kit will really help in battles, but mechanics wise we felt we were mashing spacebar combo's over and over without having to worry too much about anything else. Build combos and explode them, launch Ragnorak when it's charged up... kinda simple and not as fun as other classes.

North American players will be able to experience the Valkyrie for themselves on the 11th April as part of the Honorbound patch. 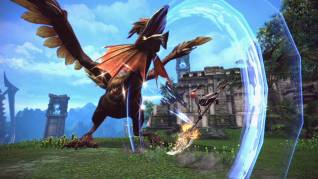 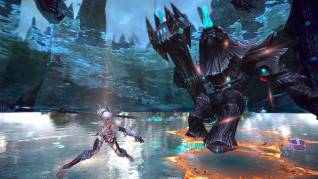 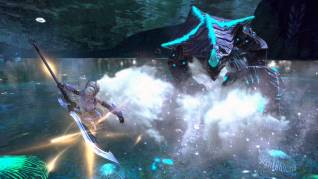 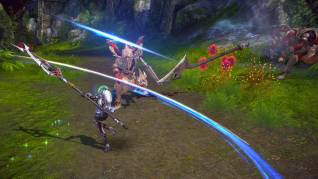