The update, dubbed 'Life in the Realm', was released on iPhone, iPad, iPod touch, Android devices, PC and Mac. And it adds new daily rewards and an array of improvements and tweaks. Players will get now to see how farmers work their fields, how soldiers practice in the barracks and wildlife roaming around.

More languages will be added in future udpates. 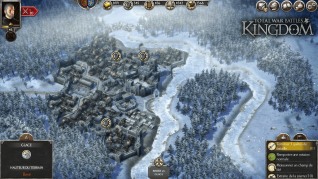 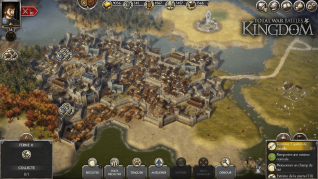