Only weeks after the launch of Blade & Soul in Europe and North America, NCSoft's free to play MMORPG is receiving its first content update, introducing a 2 new heroic dungeons, 5 more levels of Hongmoon and the PvP pre-season.

This update marks the start of the PvP pre-season 1. It comes with a new in-game UI to help players evaluate their skills and it will allow to earn in-game PvP currency from competing against other players.

The second is Mushin's Tower. The update features the first seven floors of this new single-player Heroic dungeon. And additional floors will be added in future updates. 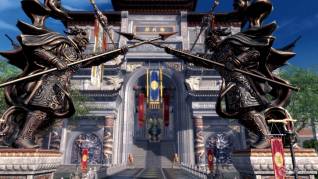 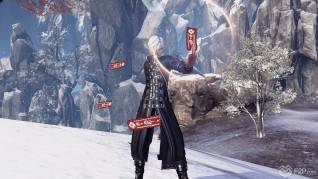 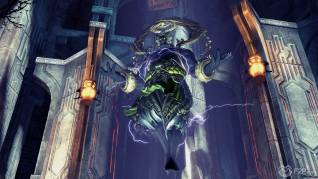 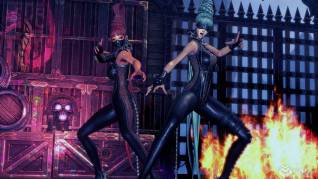 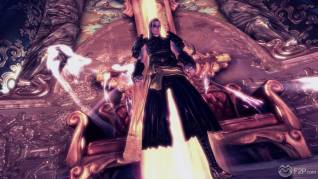 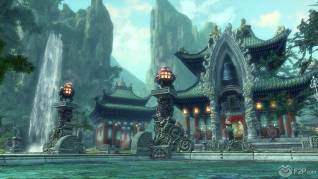 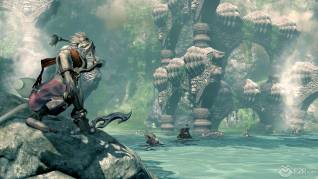 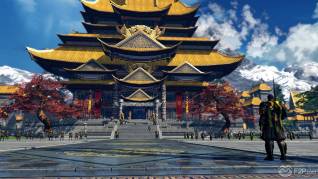