Trion published a producer's letter announcing the first closed beta event for Devilian, the upcoming free to play MMO action RPG that will be launch later this year. The test will run from 10am PDT on October 22 until October 26 at 10am PDT. 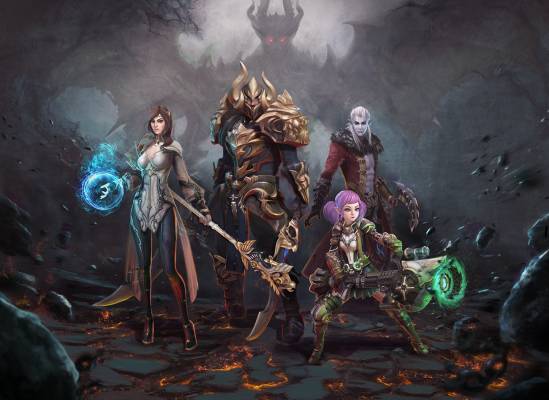 And don't worry if you don't get luck enough: an Open Beta phase is planned to begin shortly before Head Start kicks off, with all servers being wiped clean between Open Beta and Head Start.

Those with Alpha access will be able to join this test, and the Alpha servers will continue to stay online barring weekly maintenances.

If you want to know more about this title, check out HERE the exclusive article we published after this year's Gamescom.