FireFall is going to begin its public beta this month

Mark Kern Red 5 Studios boss has announced that the Firefall beta program will be expanded from Friends & Family to include members of the community starting after PAX Prime at the end of August.

"We already consider ourselves 'launched.' We will not have a traditional beta, open beta, launch process," told Mark Kern. "We no longer feel this [cycle] makes sense in a modern, online, service-oriented business, especially a free to play game. Instead, we have modeled our launch after Gmail's invite system." 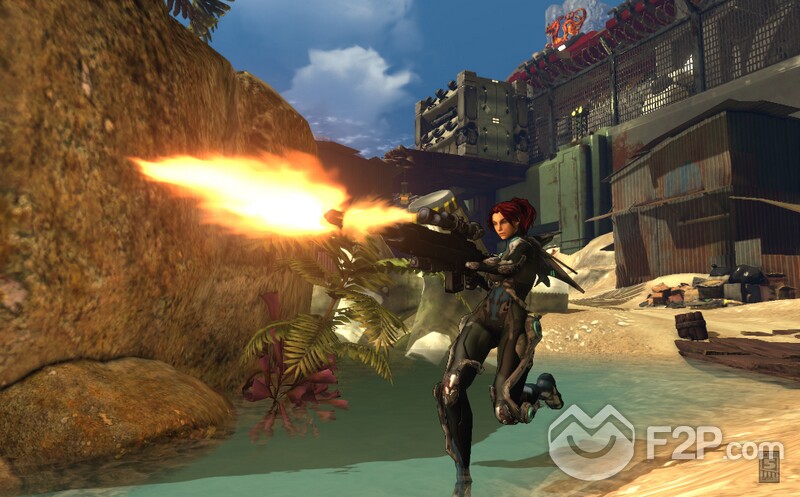 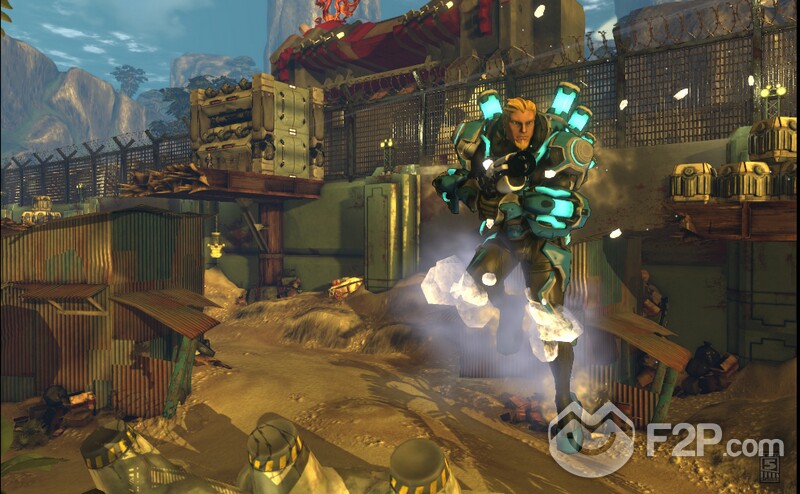 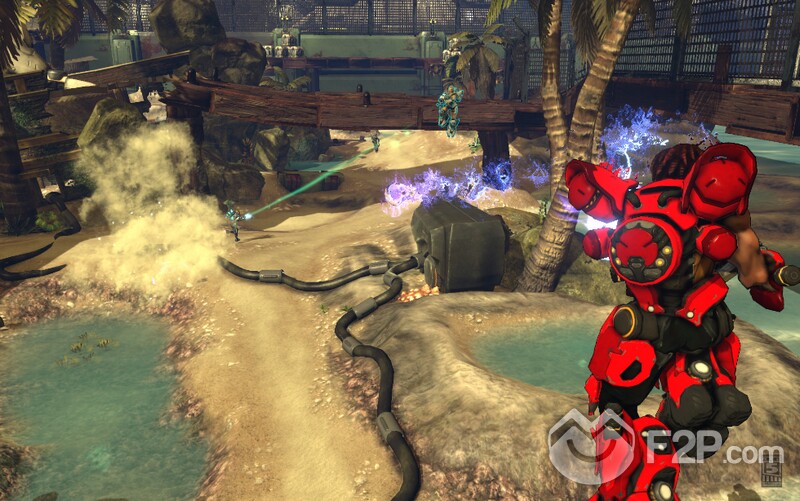 There are multiple ways to get into the Firefall beta. The first is to sign up on here and wait for an invite from Red 5 Studios directly. This is what many of you have already done. By registering for the beta, you are also already creating your Firefall account, joining the Firefall community, and participating in conversations directly with the development team giving direction and feedback on Firefall.

"The way this works is that we bring testers and content up in layers," Kern said. "As each layer proves itself out, we give our testers invite slots, which they are free to send to their fellow gamers. We use different criteria to decide when and to whom we release more invite slots."