Red 5 Studios prepares the server of its free-to-play MMORPG/TPS Firefall for a series of upcoming beta-weekends that will serve as stress tests and will give a lot of players the chance to try the game. Along with this stress tests there will also be the launch of the new "Founders Rewards" program, offering founding members exclusive items for helping the developers to reach their funding goals. 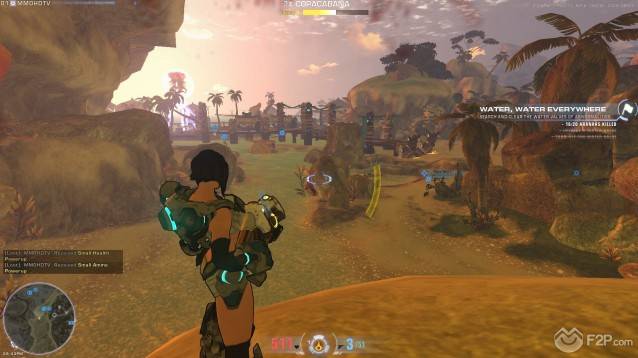 "We've seen an overwhelming demand for access to Firefall's beta since we began testing last year," said Mark Kern, CEO of Red 5. "The fact is, the growing number of registered players continues to outpace our servers and with closed beta testing going into 2013 that won't change in the short-term. These Beta Weekends are the solution. We're inviting thousands of new players to temporarily join Firefall for some huge server stress-tests, giving us valuable feedback, giving them a taste of the game, and helping to prepare Firefall for much larger numbers."

The beta weekends are scheduled for Nov 30-Dec 2 and Dec 7-9. These are North American and European 48-hour stress-tests. If you want a chance to participate remember that we have a running beta key giveaway for the Firefall's upcoming beta weekends! 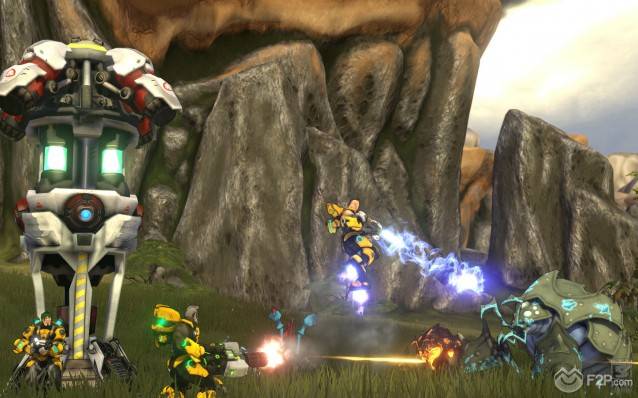