Quest areas have also been adapted to enhance gameplay and reduce the amount of time it takes to level up. These many changes will make it easier for players to reach the highest level areas.

- 2 new zones: Burning Cave and Cave of Fever
- 2 new boss monsters: the Fire Golem and the Stone Giant
- 19 new quests for character levels 84 to 92
- Adjustment of some quest areas so players no longer run into opponents that are too tough while they are traveling. 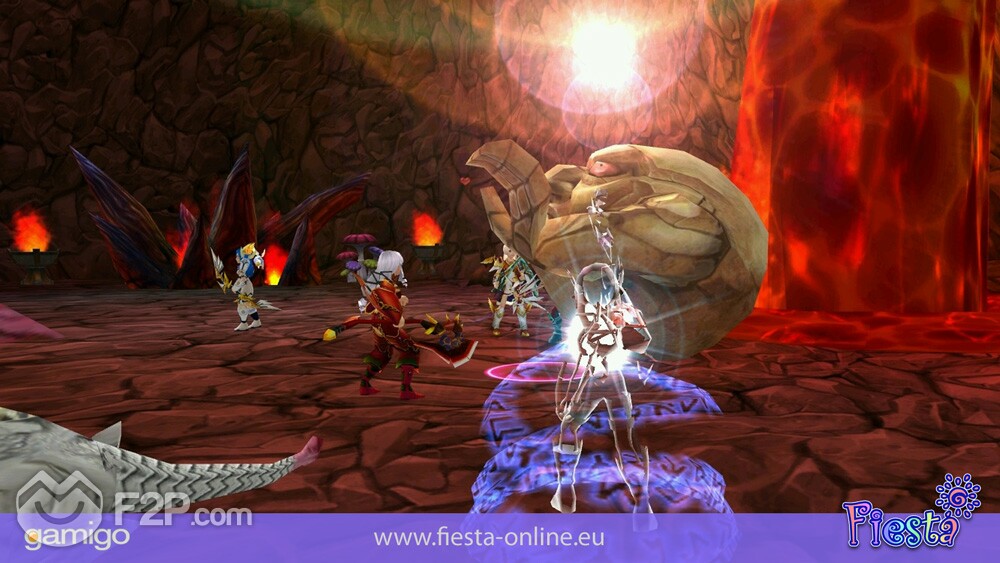 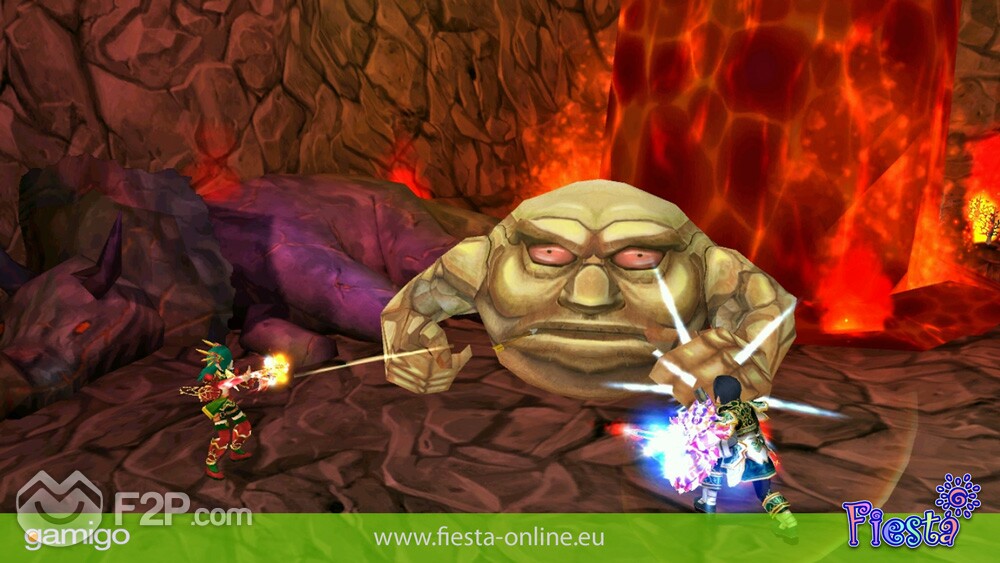 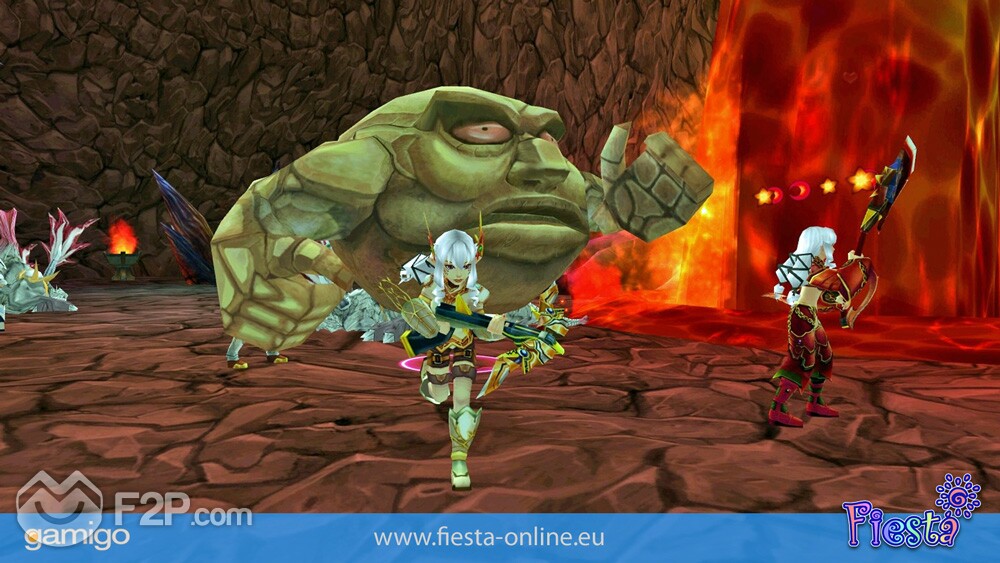 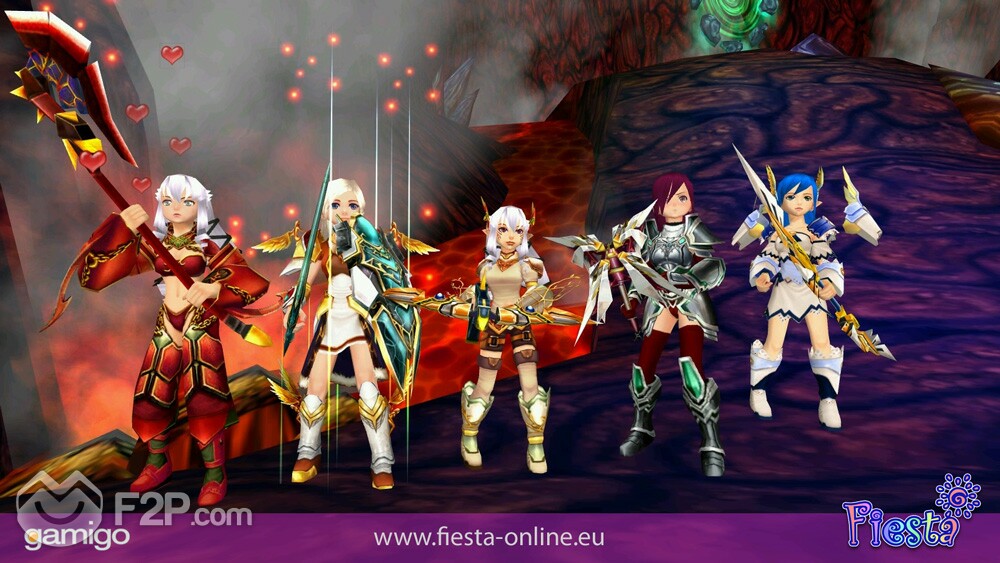 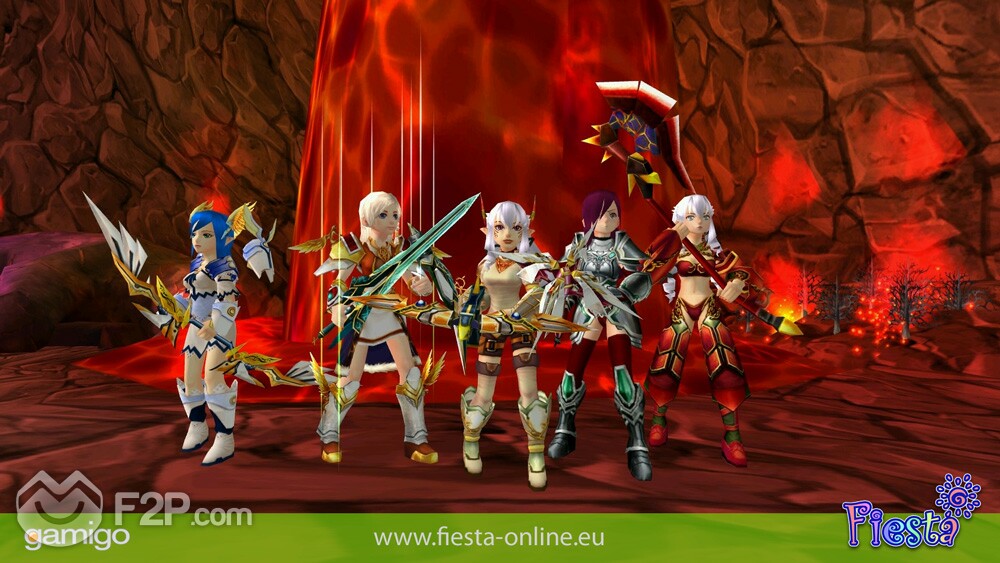 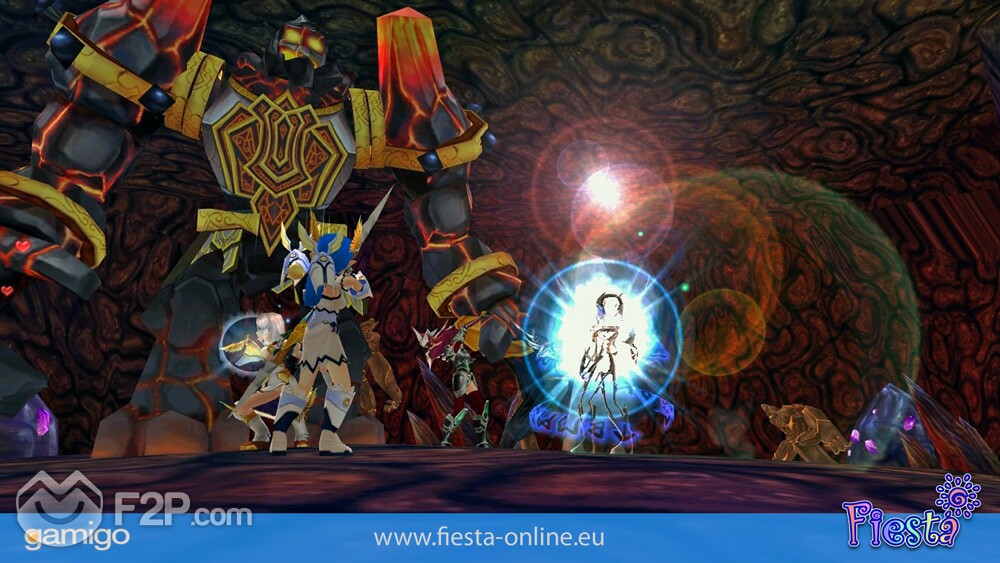 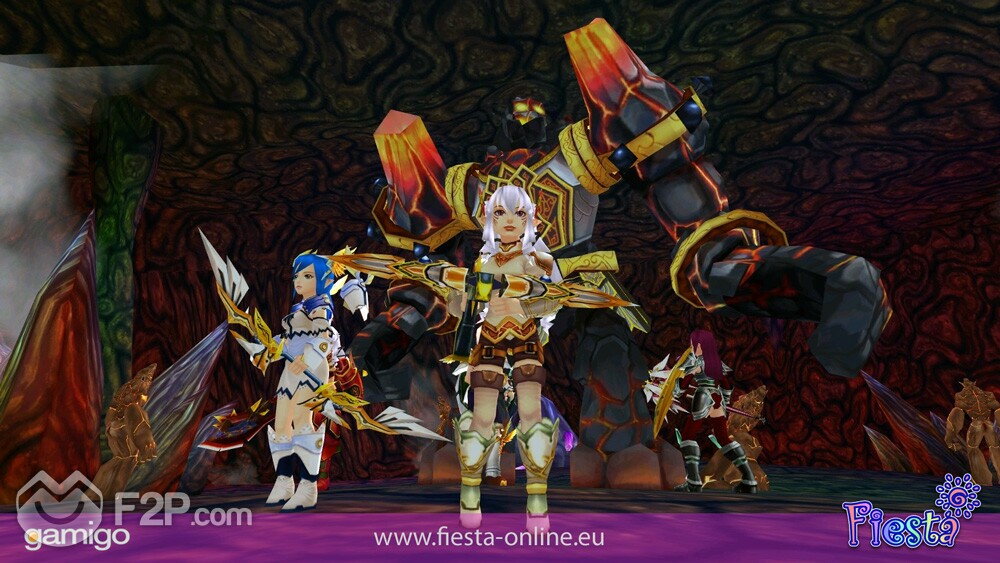 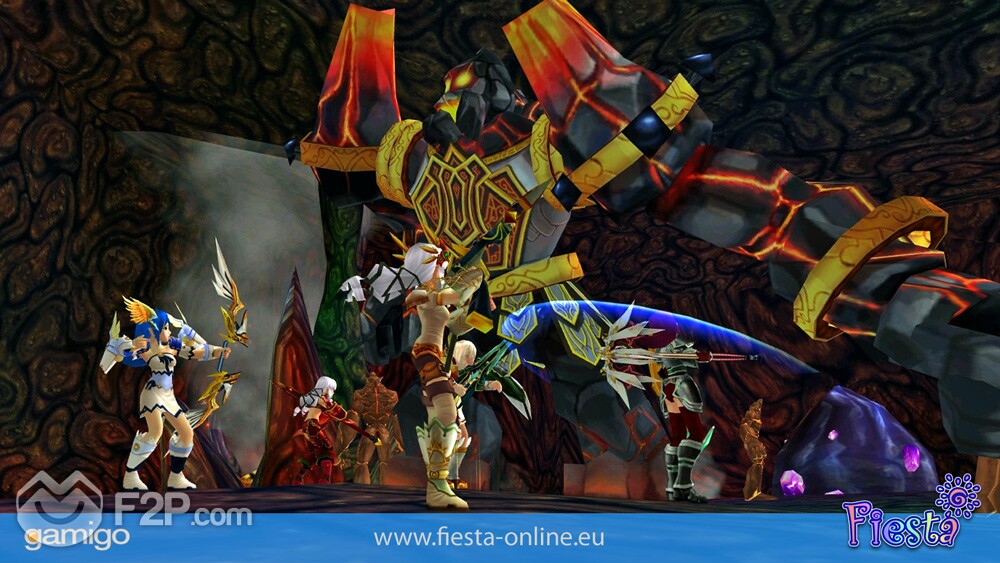 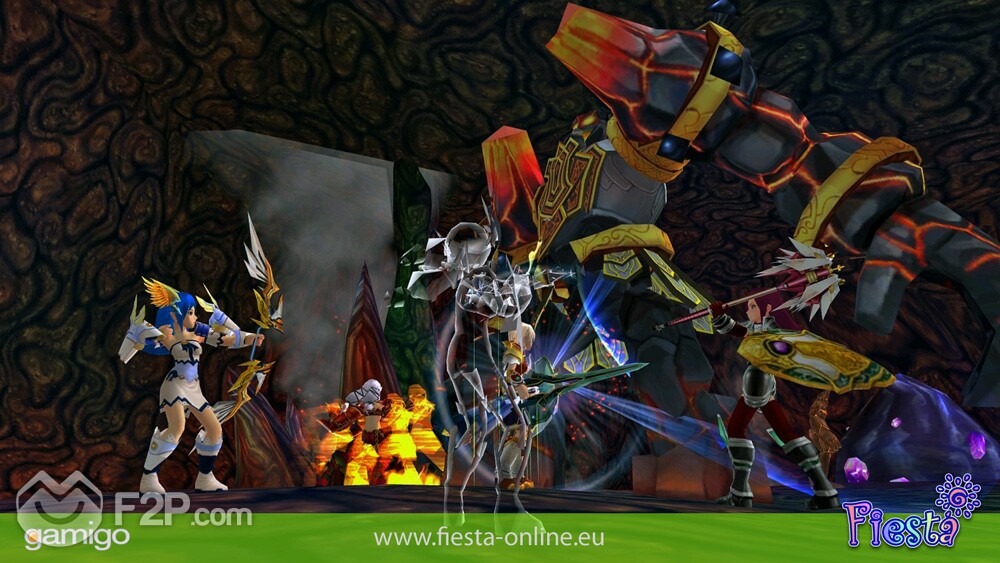 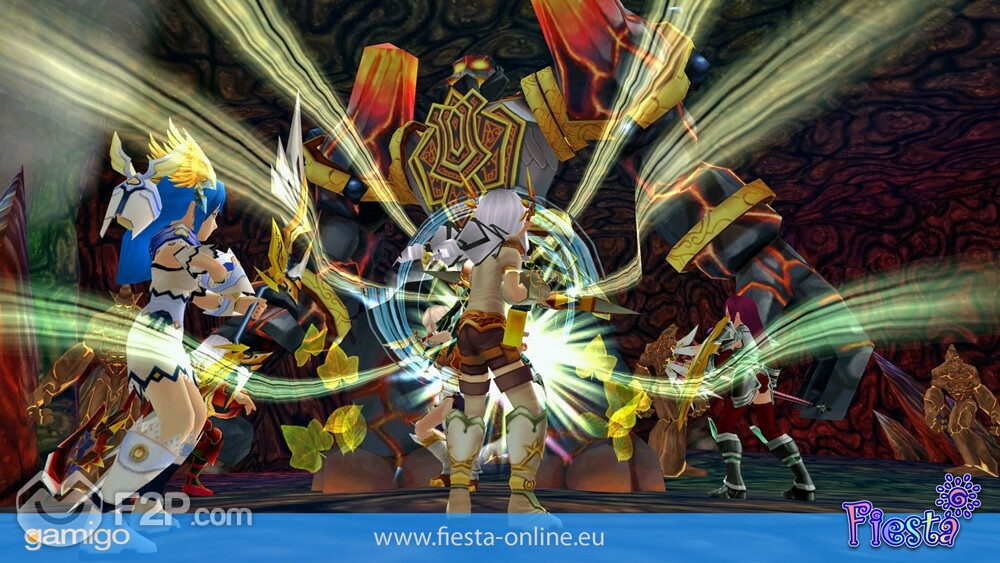