The hellish combat-driven game puts a cheeky spin on the fight between Heaven and Hell as players engage in battle for ultimate dominance.

As the player journeys through Heaven and/or Hell, they will encounter both NPCs and other players and launch into sinfully entertaining combat at the drop of a feather. Faxion's fast paced system may seem confusing at first, but the development team has provided a plethora of information for the player to keep track of their health and welfare while laying out their wrath on unsuspecting enemies! 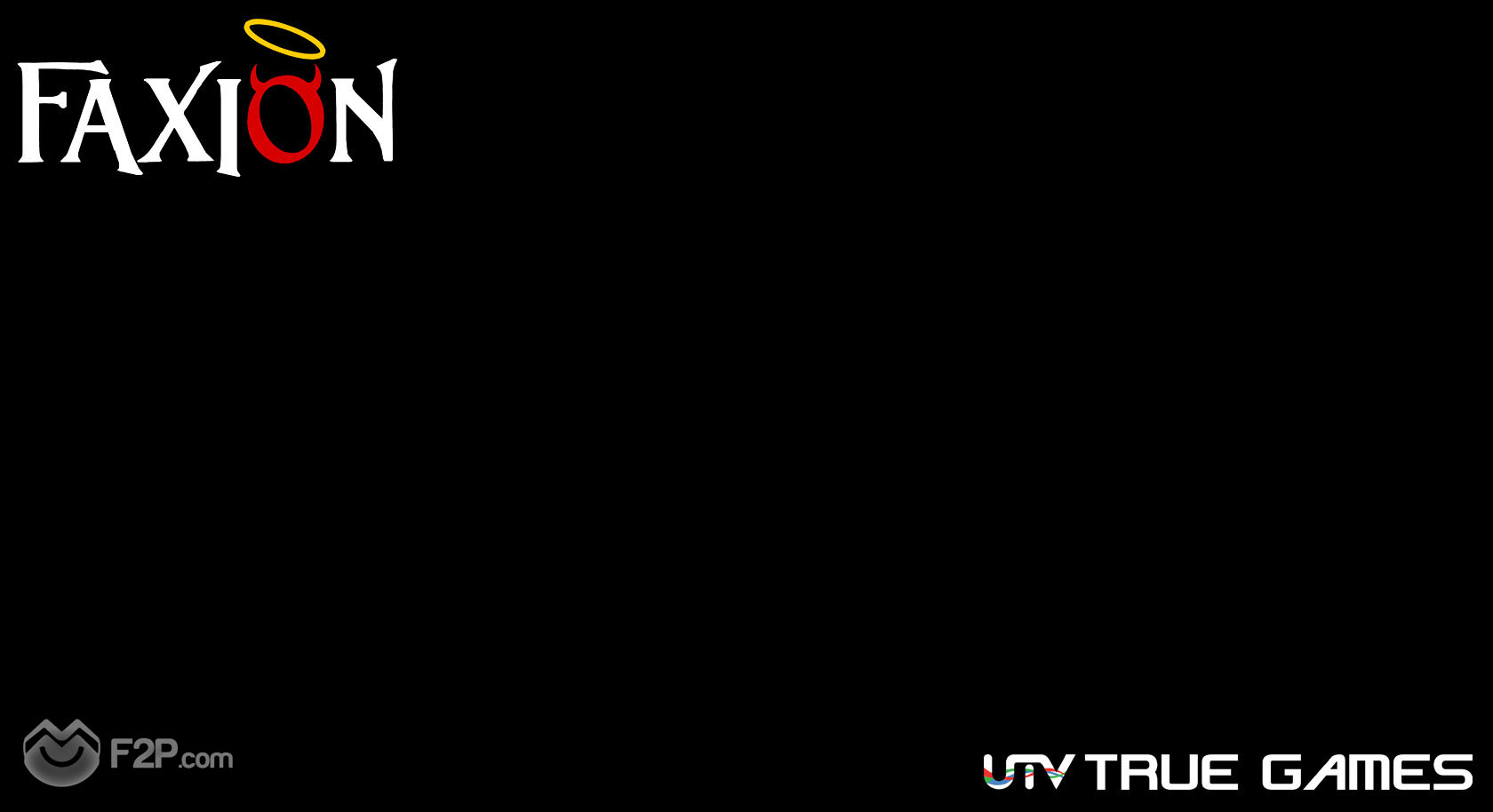 The first cue players should make sure to look out for is contextual colors; by watching the text scrolling above a character's head it gives vital up-to-the-second information about what's going on. A normal attack is simply white, while special attacks will show in yellow. Casting an offensive spell results in a enviously green tinge, while bestowing blessed healing will show in blue. Critical hits arrive in deadly red while the players screen flashes ominously. 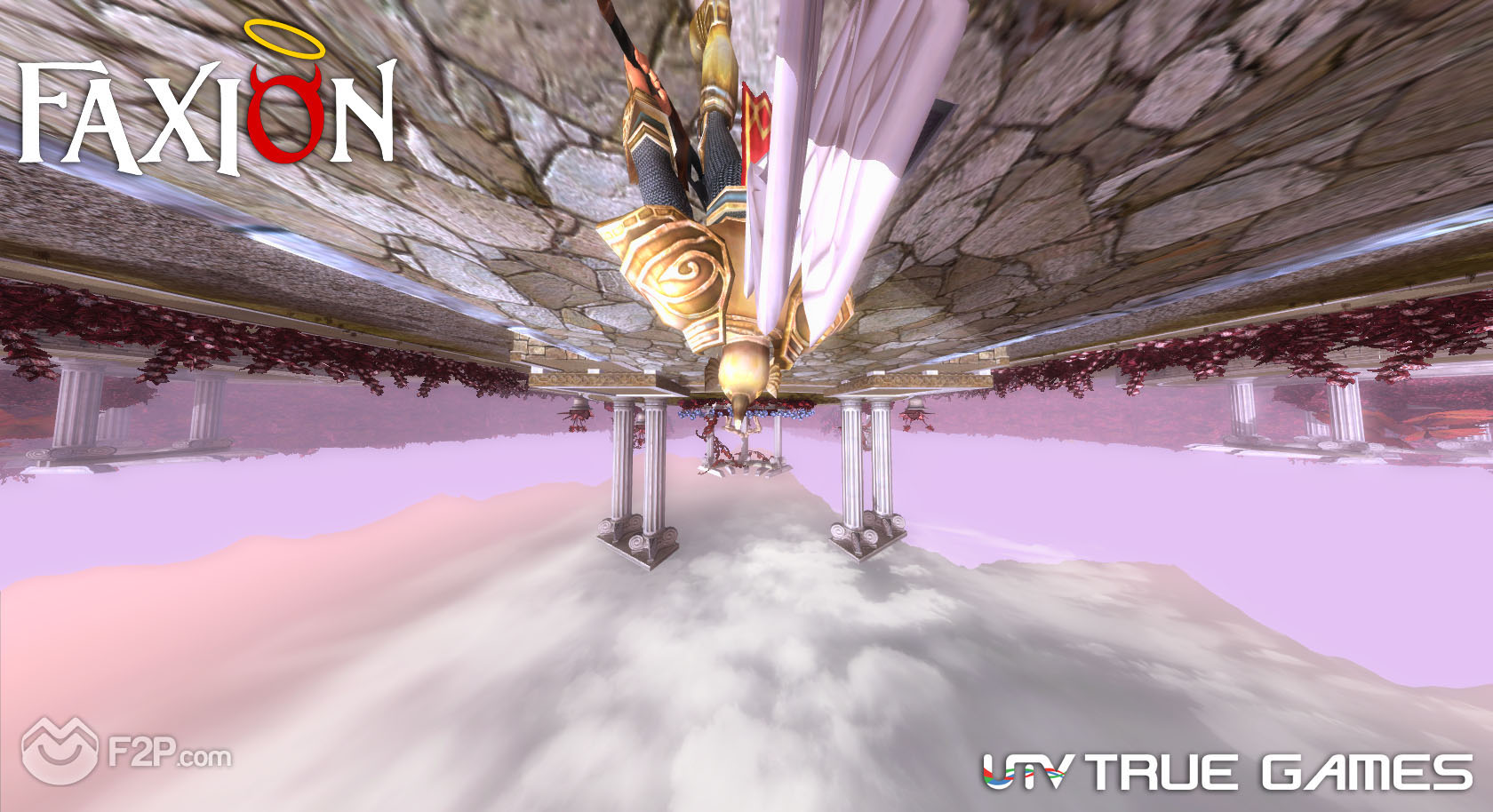 If color-coding isn't to a players liking, Faxion also provides iconic clues for a player to ascertain their current status. All of the following states will provide icons: Damage Over Time (DoT) & Heal Over Time (HoT), Buffs such as Flight, Debuffs including Knockdown/Stun/Snare/Confusion, and the mysterious Vortex Effects, which affect the player's display and/or viewing area. Unsurprisingly, there is room for precisely 42 persistent effect icons, and they are easy to tell from a glance via picture and color what they represent. DoTs are divided into elements, each with their own cue -- it should take no time to determine a poison debuff compared to fire. Blocked attacks throw off sparks associated with their element; block a holy attack for a shiny shower of golden particles. 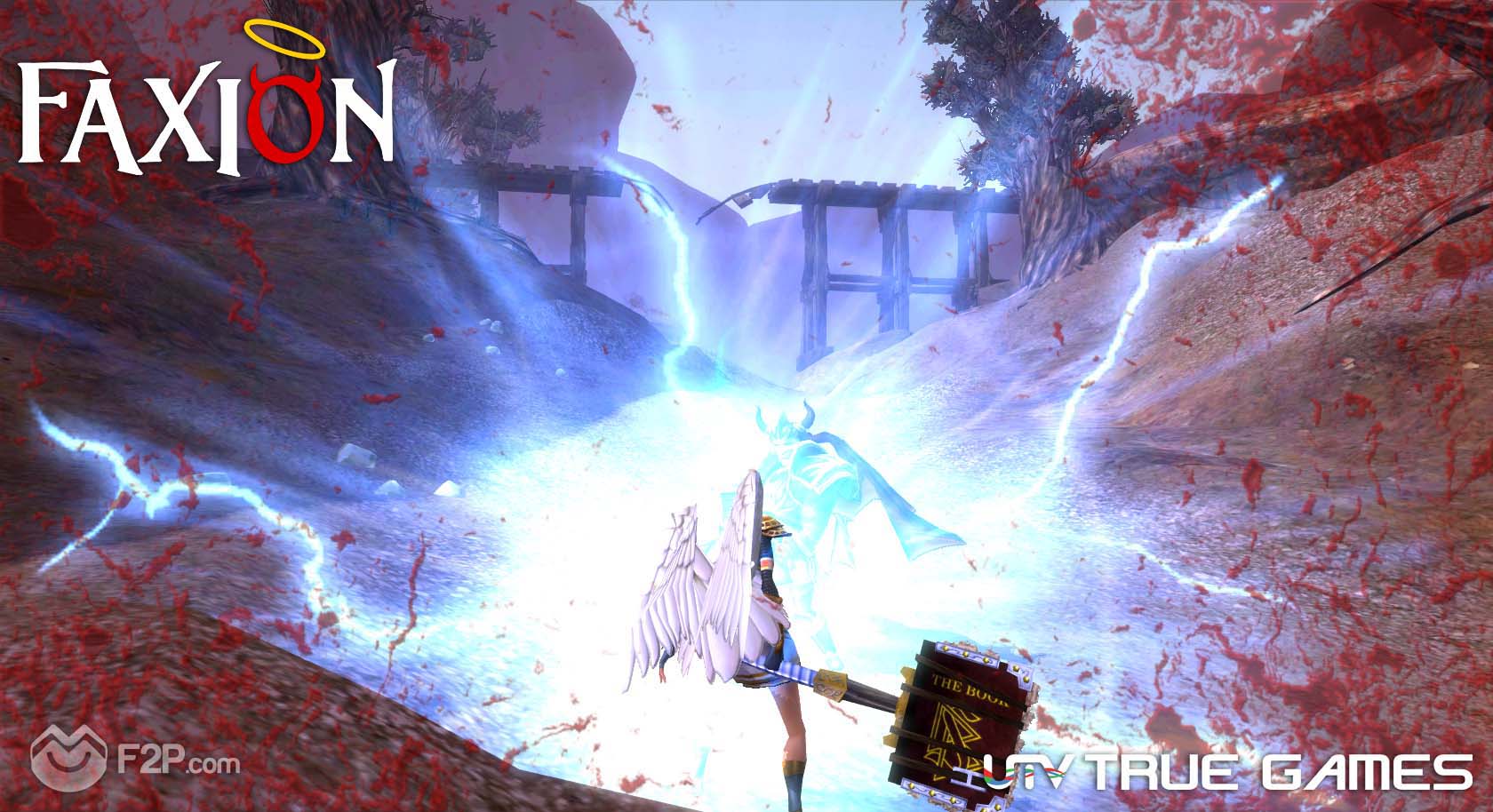 Last but not least is a fully-fleshed out combat log which scrolls as players wrestle for dominance in the war between the two dominions. Checking how that dastardly Brunken Drawler knocked you silly is just a mouse-wheel scroll away. Accurate logging allows players to learn from their fatal mistakes quicker, meaning a reasonable learning curve from the lowliest noob right up to the hardcore veteran who swears his fingers just slipped--honest! 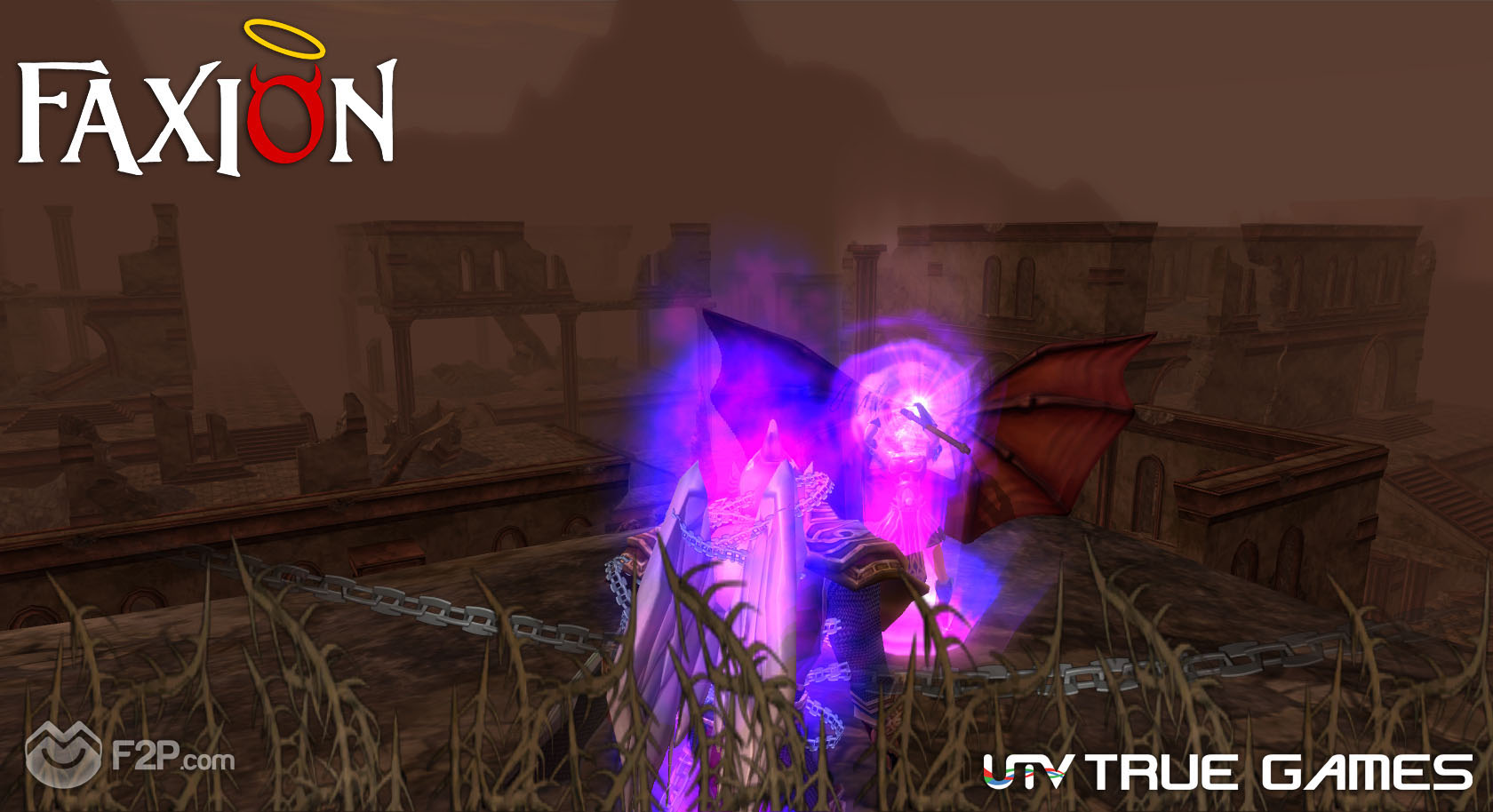 The rule of thumb in Faxion is simple: the more severe an effect is, the stronger the notification to the player will be. Learning the basic color and icon scheme will allow players to quickly respond to their foes and be consistently victorious in a world with little sympathy for failure. After all, there's nothing more annoying then dropping motionless to the ground, a pitiful death scream and a chat log message declaring "You have died from your wounds."