In a long-running poll located on the Forsaken World home page, players were asked to choose which class they planned on playing when FW went live. The results, after thousands and thousands of votes, are quite interesting.


One class received nearly 40% of the total votes. Ladies and gentlemen, we present to you the Vampire.

The Vampire class is hard to pin down as being designed to fill a specific roll. They can heal themselves as well as party members, sacrifice health to deal extra damage, become a back-line spellcaster, and even transform into a bat that can breathe fire (the bat is on fire as well, naturally).

Players that step into the Vampire class will be able to choose which rolls they want to fulfill. 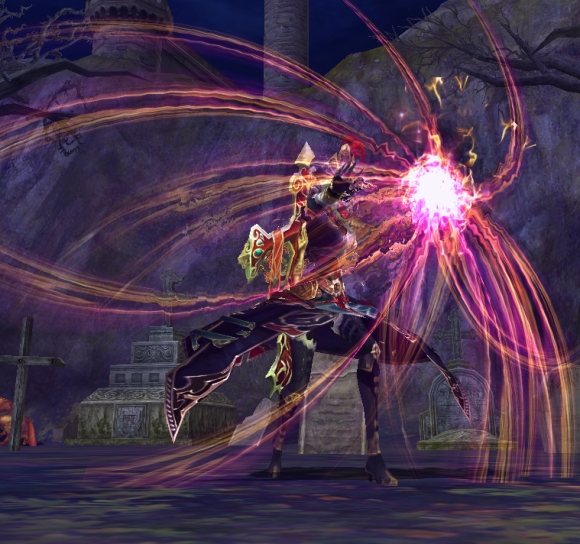 Whether it's as an expert with fire oriented attacks, an HP battery to help your party survive, or a front line damage dealer, the Vampire has over 70 talents available in 3 different specialization trees for players to decide which route to follow. 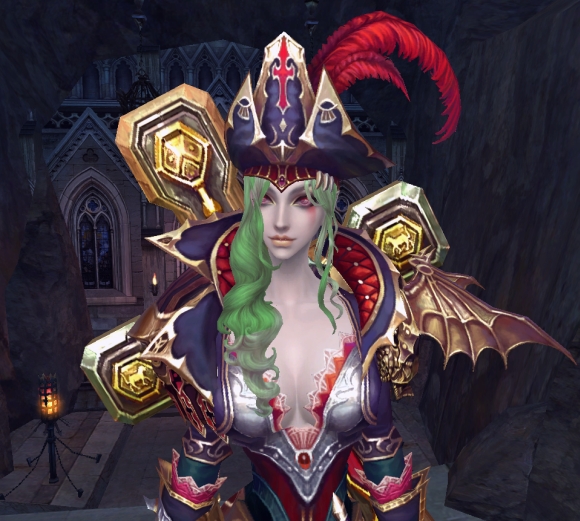