Your happiness and dreams are just a harvest away! 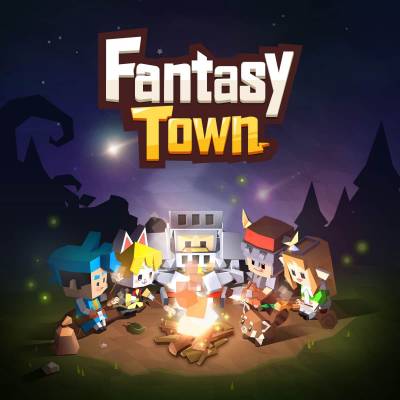 Gamigo and Arumgames are announcing the upcoming release of Fantasy Town, a mobile farming sim featuring a mix of exploration, RPG, and adventure game mechanics. Players can build their town, produce and farm crops, trade goods, explore, and defend their citizens from evil Trolls bent on causing harm and havoc from time to time. 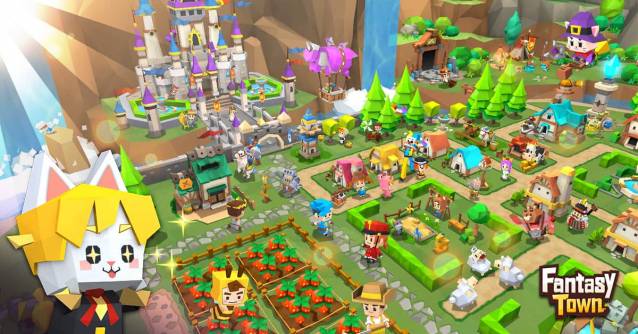 In Fantasy Town, the player takes on the role of a Lord who is convinced to learn how to govern Arsendal, reluctantly. With the Citizens of the land relying on him to help it flourish, the player will construct, manage, and upgrade various buildings, farmland, crops and more. As resources are harvested, they can be traded to keep the city prosperous and the citizens happy. Farm for corn, raise various livestock, and create mouth-watering delicacies that are sure to be the talk of the town! 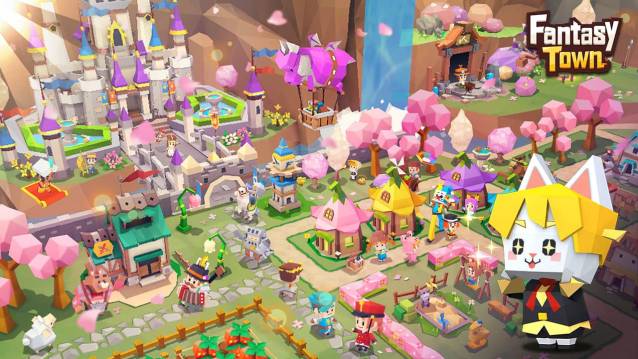 “gamigo has a long history of publishing diverse and exciting online RPGs, including Trove, Grand Fantasia, and Aura Kingdom. Today, we’re adding a mobile game that combines a farming simulator with RPG elements to our stable of releases, and it’s a game we’re really excited about,” says Jens Knauber, CEO at gamigo. "Fantasy Town offers a ton of fun and interesting gameplay mechanics. Arumgames has done an excellent job with the game and we can’t wait to make it available to our audiences in the coming months.”

"This is a great honor and opportunity for Arumgames to commercial publish Fantasy Town with gamigo AG who is well positioned as a gaming publisher to approach massive numbers of mobile game obsessed audiences in North America and Europe” said Byung Jong, Kang, CEO of Arumgames “We will do our best to build the best gaming experience and environment for Fantasy Town to closely cooperate with gamigo AG”.

Several social gameplay mechanics have been implemented in Fantasy Town that help players in a number of ways:


Fantasy Town will release in North America, Europe, and Australia/New Zealand on iOS and Android devices in 2022. To learn more about Fantasy Town. here on F2P.com, the games is still not open.