To top it all off, Season 3 will soon introduce the all-new Season Ranking system, which will recognize the top players of the season with high ranking on the leaderboards. Players who manage to swing their way to the top will also be rewarded with huge prizes. 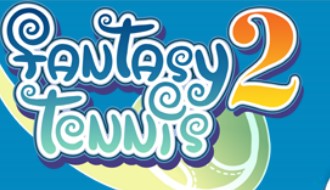 Court conquerors and racqueteers everywhere can step up their game with access to a new tennis court, a new gear-upgrade feature, and much more. Once theyve got their hands on the latest and greatest tennis toys, players will be ready to challenge Season 3s newest guardian, Tossakan, and attempt to claim his exclusive equipment.

Fantasy Tennis Season 3 introduces the ability to upgrade ones equipment using cards, which can be collected from a diverse set in order to improve their gear. Players should also be on the lookout for Gold Gachas, which may be purchased with Gold for a chance at high-quality items. 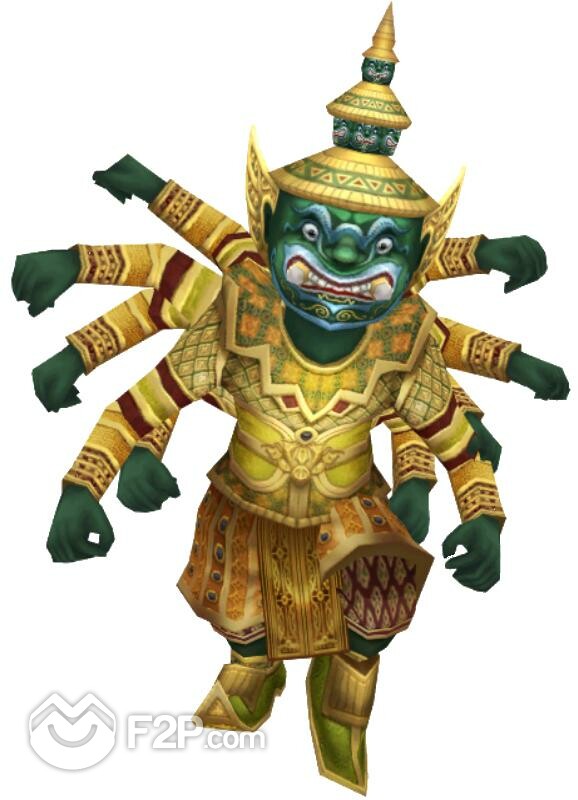 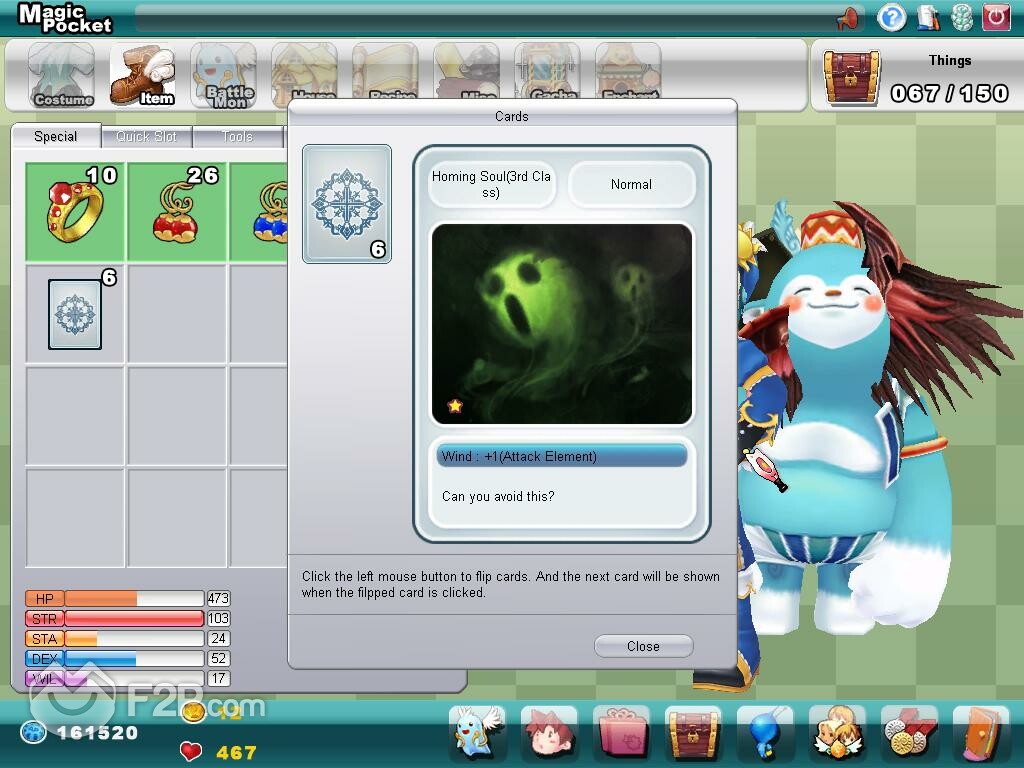 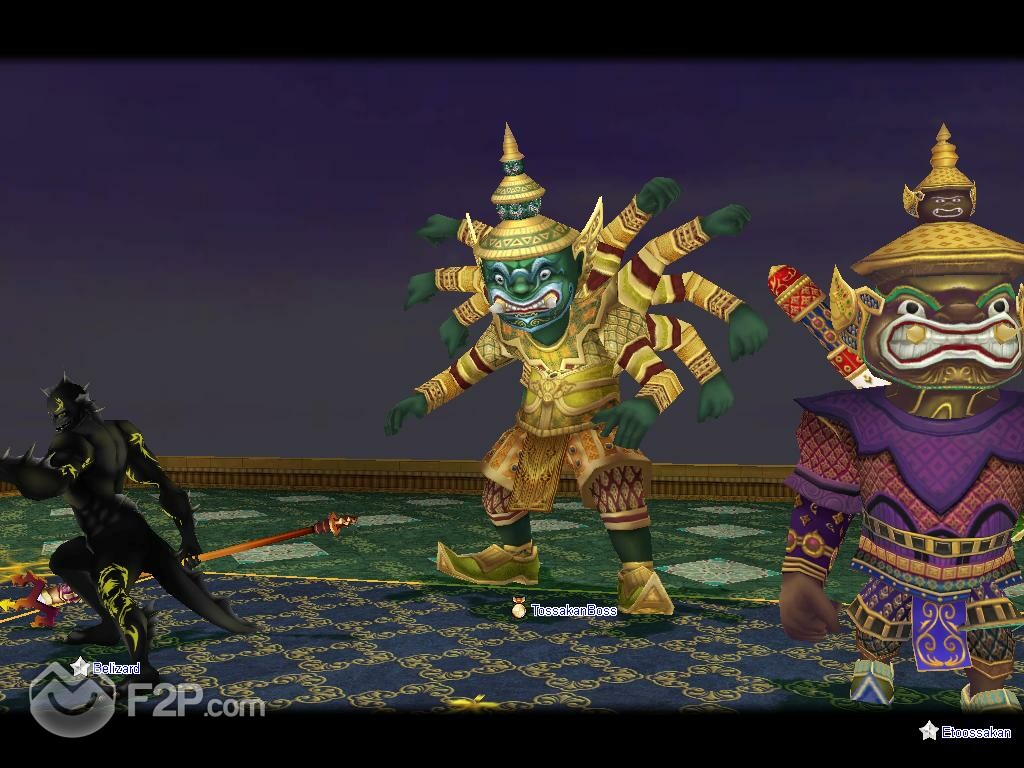