LeKool has announced the open beta launch of its new MMO, Fantasy of Swords. Starting its open beta this March 15 , Fantasy of Swords is a browser-based MMORPG that showcases many features of any typical MMORPG including a pet system, market trading system, as well as a house system.

Other features include item enhancing, an email system, a treasure rewards system, a production system and much more. Players can expect the guild system as well as the cash shop system to be open upon launch of open beta as well as more features. 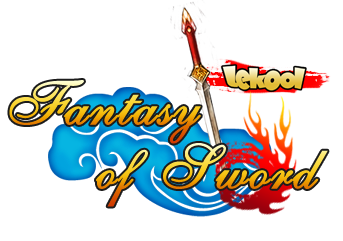 This will be the first localized version of Fantasy of Swords published into the North American market. Players who have beta tested the game have already expressed their excitement about the upcming open beta release.

Frank Yuan, Director of Business Development, expressed his excitement regarding the open beta launch saying We are very happy to release the Open Beta of Fantasy of Swords to the US market. We have received very good feedback from our beta testers about this game, especially about its unique battle system, pet system and marriage system. We expect more gamers will find this game addictive. We also prepared a series of events for the Open Beta. We are also giving away $100 cash per week to one of the top 5 players. Please give it a try. 