Collectible Card Game (CCG) Faeria will go free-to-play on August 24, and today, for 24-hour period, those who install the game on Steam will already get it for free. The game will also receive a major content update, introducing new visual effects, a new layout for Mythic cards, optimization improvements and new single player content with new AI opponents and more than 20 hours of gameplay.

The new single player content will be perfect for new players, helping them learn how to play and to master strategies.

“After our Kickstarter campaign, we realised that Faeria had a lot of potential to grow above being just a niche game, so it was therefore decided that, in addition to building the game for multiple platforms, we would open the gates for everyone to enjoy Faeria, regardless of their wallet size,” said Emilien Eloy, Chief Marketing Officer for Abrakam.

“When crafting the user experience, we always want to make sure that the F2P journey is enjoyable and money spent in the game isn't a huge factor in a player's progression. At the same time, we also need to make sure that a player who spends money is feeling rewarded by their purchase and this is a very fragile balance. We’ve always said that Faeria is easy to learn but hard to master and we’re hoping our move to F2P along with the launch of Version 0.8 will open doors for gamers who haven’t yet been able to make the move to CCGs.”

Additionally, we have known that the tablet version of Faeria will enter closed alpha testing for iOS in September. 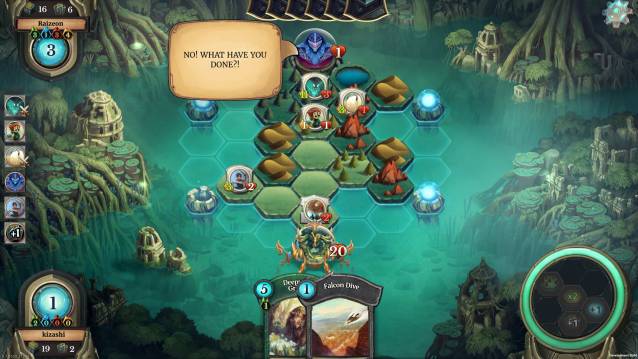 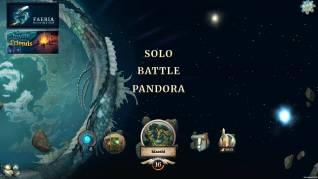 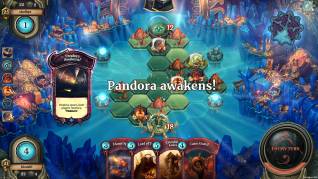 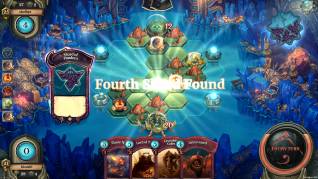 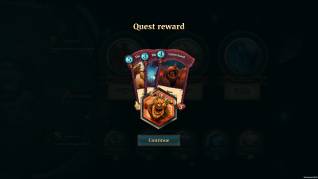