In this new episode of our F2Pmeter series we are going to test the robot-smashing, third person online shooter from Masthead Studios, Guns and Robots. By the way, we recently published a review of the game, so you can check it out if you are interested. And remember: games start with a 100% of free-to-play-ness, and that percentage will vary depending on the answers to our questions.

The game lets you design and build your very own robot through a deep customization system and drive it into the battle against the other players' creations.

Enough with the talking, let's start with the test!

No. Guns and Robots doesn't require any kind of purchasing, you can just create a new account and play for free.

No. Guns and Robots has been designed from the beginning as a free-to-play title, so it doesn't feature any subscription plan.

No. Every update released until now has been free, and it will probably be the same with the future ones.

Yes – -5%. You can purchase premium currency to buy uprgrading materials or convert it into credits, the in-game currency earned through gameplay.

Yes (but...) – -10%. Well, things you can buy with the premiun currency only are just a bunch of items (mainly cosmetics) and you can buy anything else with regular currency. However, you can basically buy credits with real money, having access from the beginning to every part and module in the game, so it could be considered as an advantage.

Yes. There aren't races or classes in the game, and both paying and free users have access to the same basic parts for their robots.

No. There isn't any kind of auction house.

Yes – -10%. Inventory slots for the robot parts are limited and can be purchased with premium currency.

No. Well, being an arena online shooter there isn't an actual "end-game", however, there isn't restricted PvP/PvE content in the game.

Yes – +10%. You will have access to every robot part in the game through regular currency, and gameplay, and choosing to buy some premium currency will just save you some time and make your life in game easier, giving you a little more options regarding the customization of your robots (paint) and account (purchasable logos). 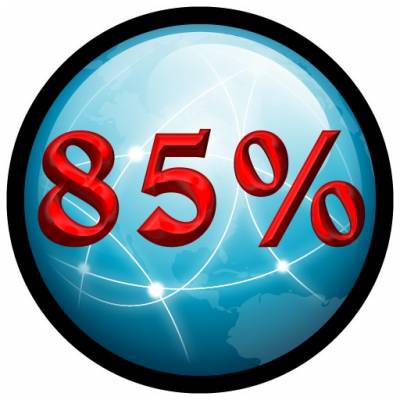