Today we have released some exclusive screenshots from the closed beta of the upcoming MMORPG Scarlet Legacy.

Scarlet Legacy is a dynamic MMORPG that takes players through a journey of thousands of quests to save Princess Scarlet while utilizing the most effortless in-game mechanic on the market today. The new Auto-Pilot fighting system allows players to have complete MMORPG-style control with a non-targeting combat system, giving the freedom of true control-driven and action-oriented game.
No more having to spend hours deciphering complex control combinations, players can just jump straight into the fray alongside their friends and play. 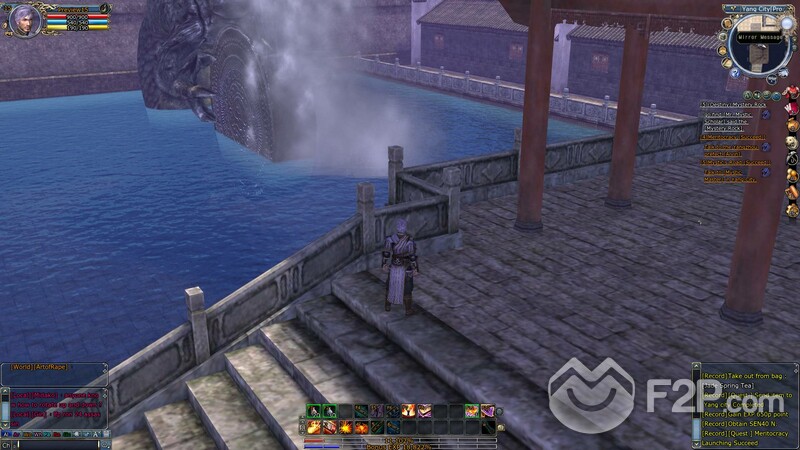 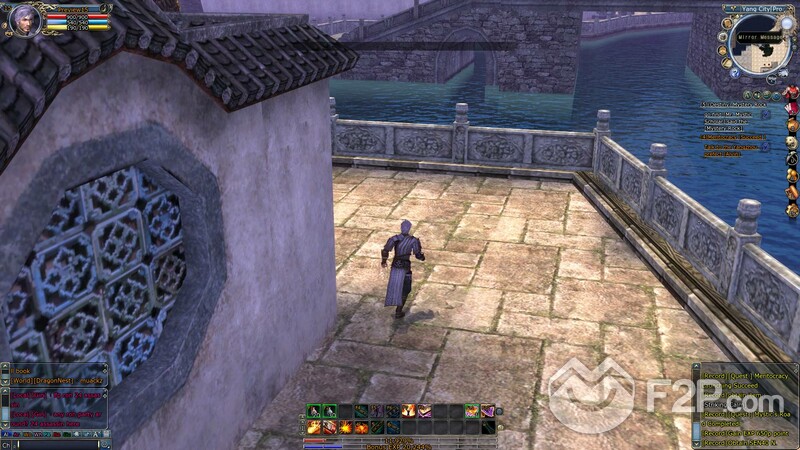 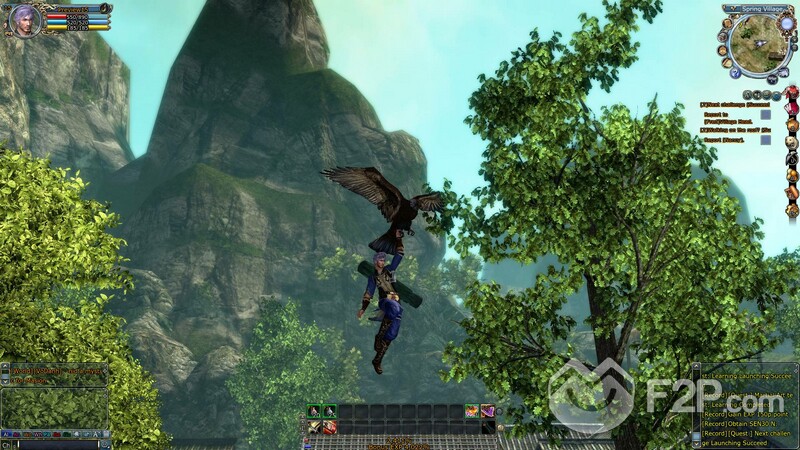 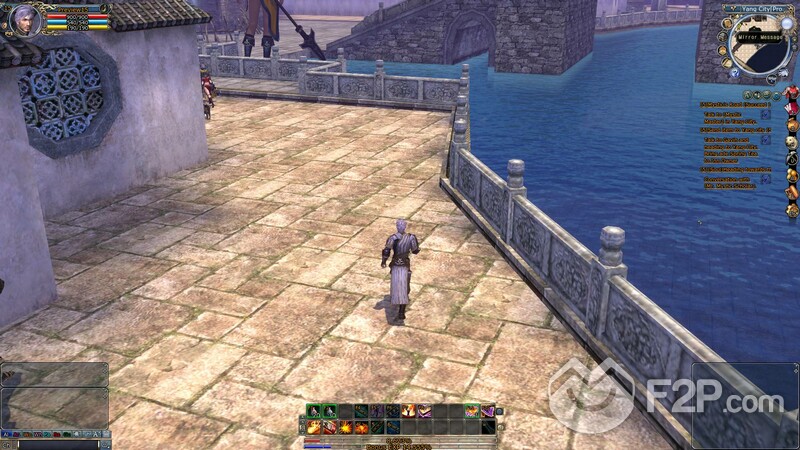 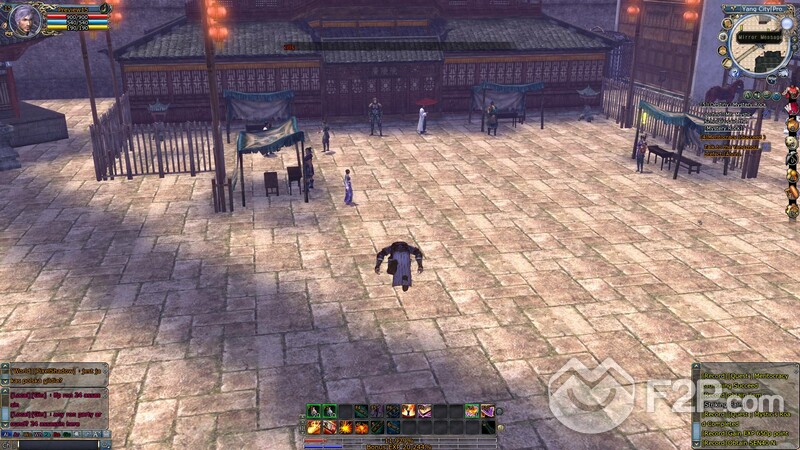 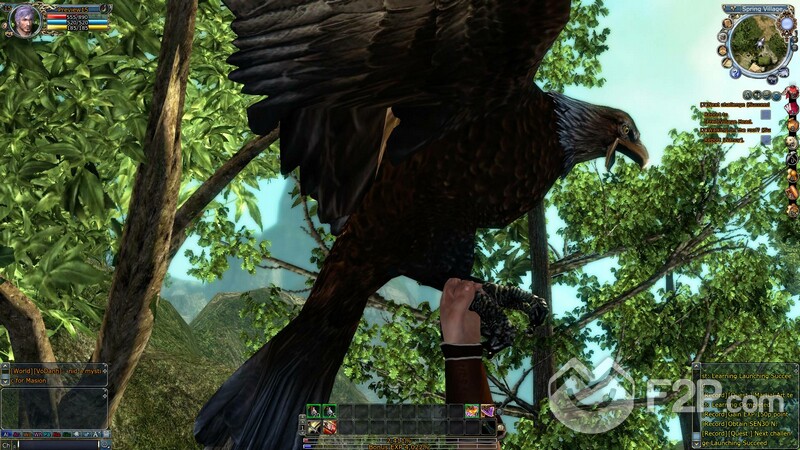 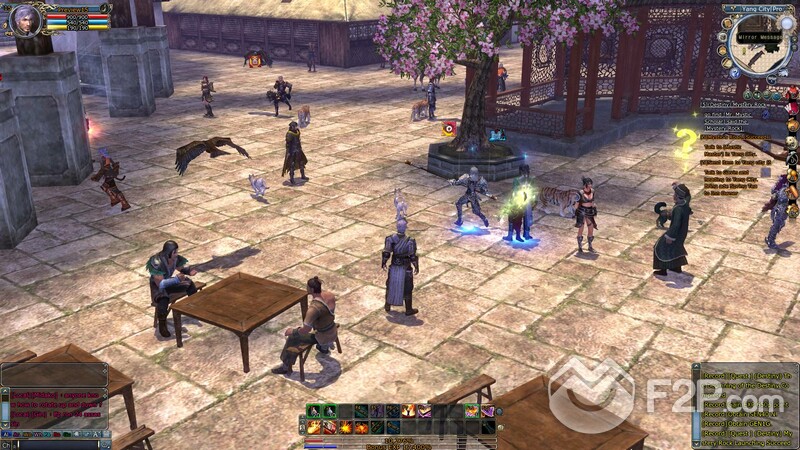 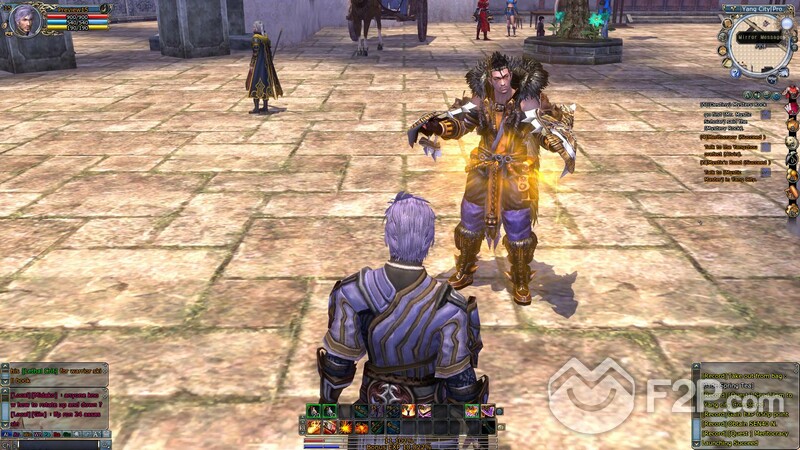 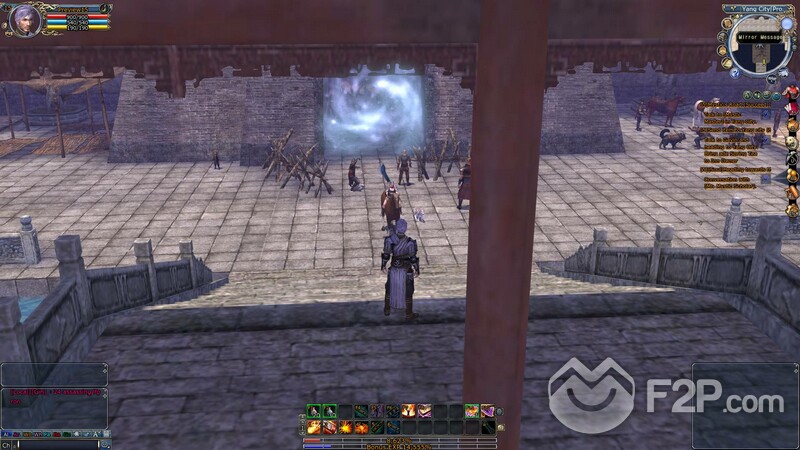 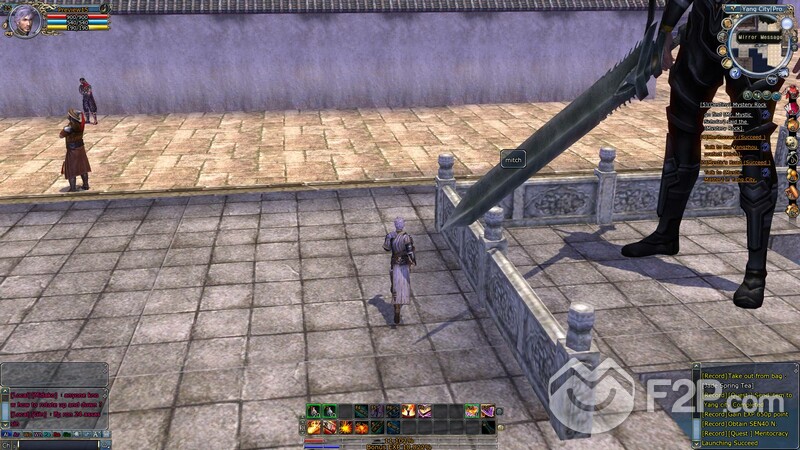 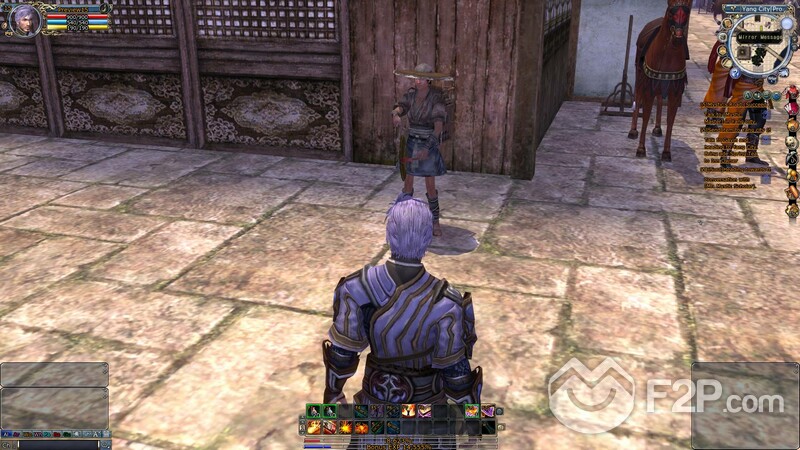 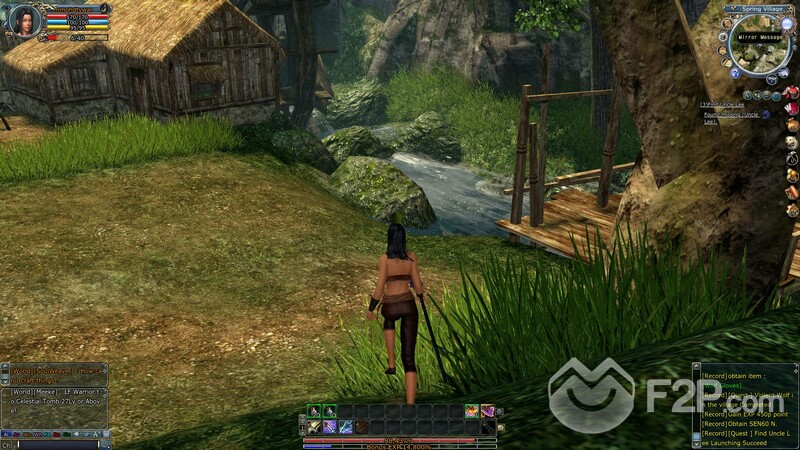 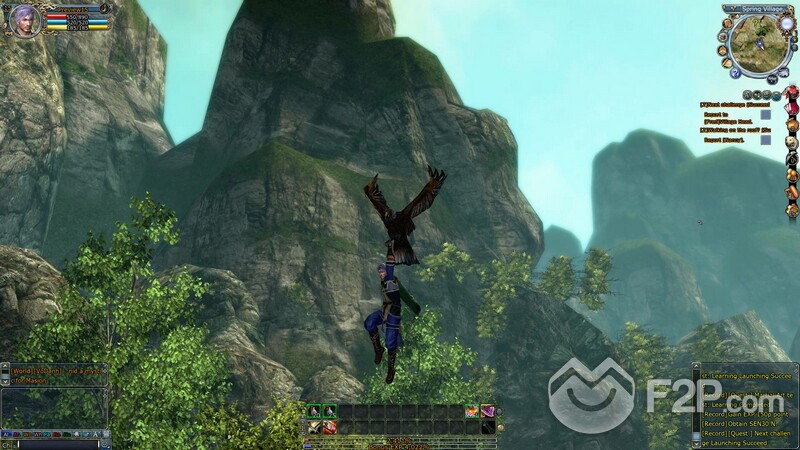 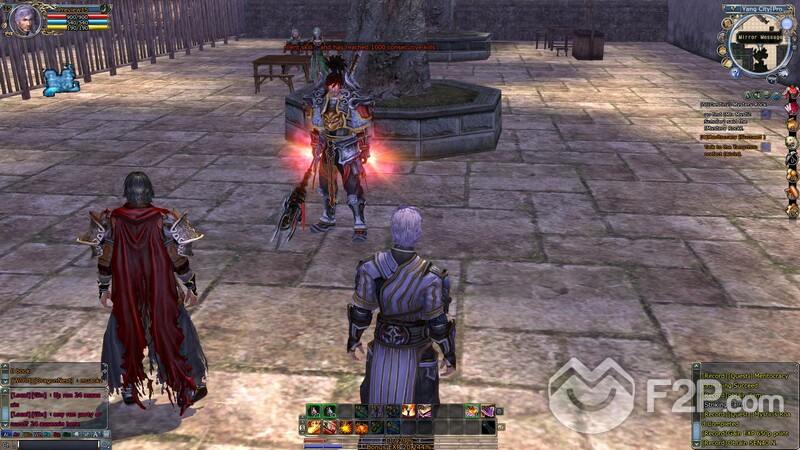 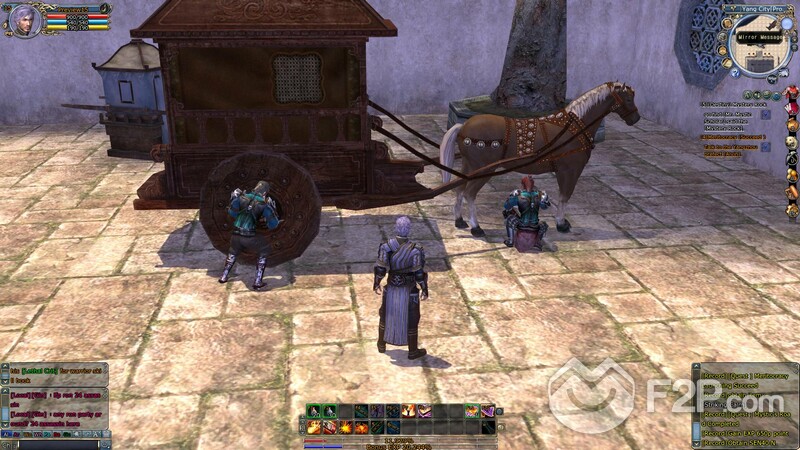 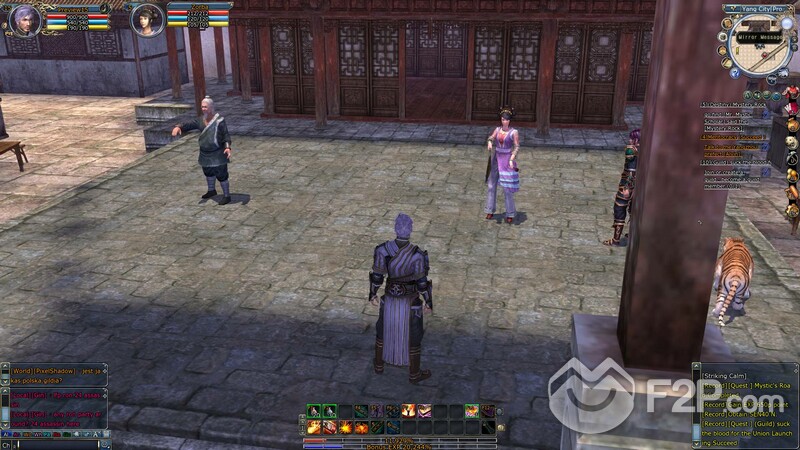