Exclusive interview to the CEO of Wargaming

Take a look to this exclusive interview to Victor Kislyi, Chief Executive Officer of Wargaming.net about  the beginnings and evolution of the company.

Thanks for giving us the possibility to interview you about the evolution of Wargaming.net and its future projects. First of all, could you introduce yourself to our readers?

Hello! My name is Victor Kislyi and I am the Chief Executive Officer of Wargaming. 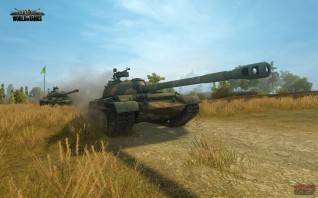 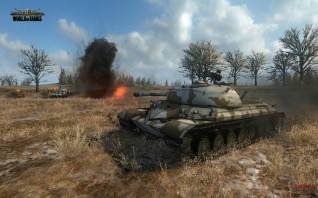 Can you give us an overview of the beginnings of the company and its evolution?

For me and my co-founders at Wargaming, the biggest draw to working in games development was the chance to invent and create games we would ourselves want to play. So, in 1998, we established a game development studio, and back then, Wargaming had less than a dozen employees.

Our first project was the turn-based strategy game DBA Online, which was inspired by the turn-based tabletop game of the same name. In all, it took us two years to develop the game. A tightly knit group of enthusiasts, programmers, artists and web designers often worked from bedrooms and university dormitories to meet deadlines. The project enjoyed moderate success, but we realized that the military strategy genre was a little too niche and a bit too hardcore to really appeal to a massive player base. This lesson helped us avoid the same pitfalls in our second title, the turn-based strategy game Massive Assault, which received positive critical acclaim and really introduced us to the massive machine that the gaming industry is.

The company released four more projects within the Massive Assault series, as well as the military real-time strategy title Order of War. The work on these projects taught us some very valuable lessons. We understood that having a passionate community is a powerful asset and that trying to go against the flow rarely turns out well. It was also around this time that the first concepts for World of Tanks began to take shape. 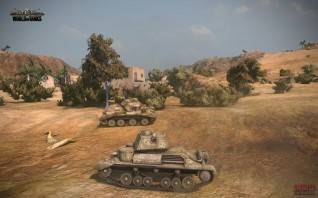 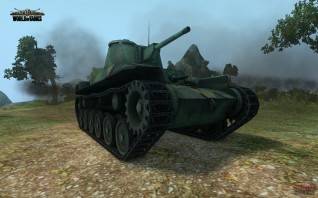 How you decide to make a game as World of Tanks? How affected this launch to Wargaming.net?

It all started in 2010. With retail sales declining, the boxed business was slowly dying out, which forced the industry to make a very obvious move towards digital. We felt it was time for a major switch up. Having analyzed the market trends, we took on the challenge of stepping into a completely new genre for us—the MMO. We understood that the market was oversaturated with fantasy titles, and to really impress the audience, we needed to come up with an experience that was both new and original. So, we gathered around the table and started throwing around different ideas. The brainstorming unveiled the game that surprisingly was to everyone’s liking—Navy Field. It was a free-to-play tactical warship game with historically accurate and authentic ship models. And at some point it just dawned on us: “There’s virtually no point in trying something completely unknown to us. We all share a passion for military machines; we’ve already developed games about tanks. Why not make a tank MMO?”

Making and launching World of Tanks has been a journey in and of itself! A lot of effort went into the development. The MMO genre was completely new to us, and we had to educate ourselves on a number of new things, including server capacity, in-game calculations and game maintenance just to name a few. Another huge issue was finding a publisher: at that time no one would agree to publish a free-to-play title, so we made the decision to bypass publishers altogether and release the game ourselves.

We expected that an original in-game experience and setting, coupled with descent graphics, would attract a considerable player base. However, we were positively astounded when we found the World of Tanks server swamped by thousands of players.

World of Tanks launch became a turning point for the company. Its worldwide success allowed us to scale up our efforts and really become an international company, including our current presence in Europe, North America, Southeast Asia, and Australia. 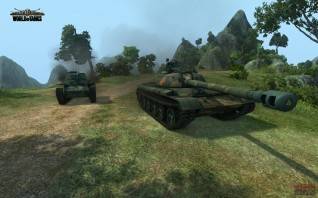 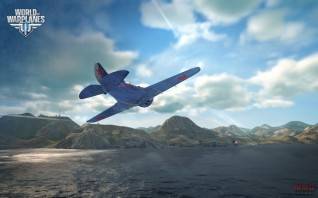 Until now, which are the titles that you have launched? Of which of these titles you feel most proud or feel a special affection?

A lot of creativity went into making our first and last real-time strategy game Order of War. I like the way battles are truly massive there. You see hundreds if not thousands of infantry, tanks, planes moving across the battlefields, all at once. We reproduced the invasion of Normandy scene with an astounding scope of military activity. And it definitely outnumbered Company of Heroes!

In what projects you work now?

We are presently knee-deep in production of several projects. Our flight combat MMO action game World of Warplanes is in closed beta and we are planning to launch the open beta soon. The third title of the Wargaming military saga, the naval MMO World of Warships is shaping up, too. Besides, we never stop working on updates for World of Tanks.

At the same time we are building the Wargaming.net service that will unite all of the company’s projects, provide instant access to all games, services, partner and fan websites. 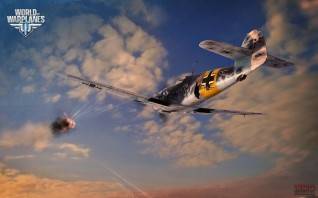 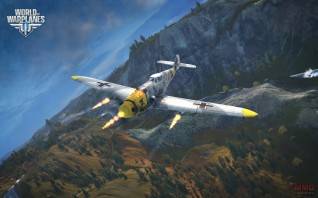 What can you tell us about the future projects of the company?

We announced World of Tanks Generals at Gamescom this year. The game will combine RTS and collectible card game mechanics, and will be free-to-play and browser-based for added accessibility.
We are also looking into mobile game development, but it’s too soon to expose the details of our undertakings. We’ll update you on these endeavors at a later time.

Where do you think Wargaming.net is going?

As for genres, platforms, and business models, we’ve realized over the last two or three years that the market is changing rapidly. For that reason we’re keeping our minds open to new platforms and genres. Although Wargaming has grown to a pretty decent size, we are still agile. Understanding the market trends, predicting its next shift, and staying knowledgeable of these trends are among most important parts of our company’s strategy and marketing policy. 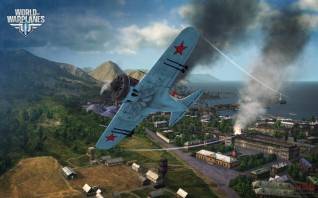 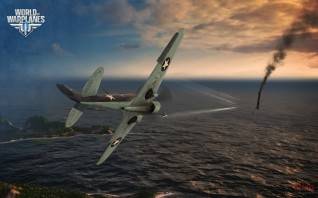 Send a message to the fans of your games

Nothing other than saying thank you again for inviting me and for recognizing all the great work that’s being put into our games!