Today we invite you to take a look at this exclusive interview to Michel Thomazeau, the project director of Planets³, in which we asked them about the game, its most relevant points, and its most striking features.

Below you can read the answers that he gave to us.

First of all, thank you for giving us the possibility to interview you about Planets³. Would you be so kind to introduce yourself to our readers?

My name is Michel Thomazeau, and I am the project director of Planets³ and the CEO of the Cubical Drift Company. I am 32 years old, and have a 9 years background in CAD software development at Realviz first and then at Autodesk.


We are a small team. The co-founders of the company are 3 old friends that met at their engineer school 13 years ago. We surrounded ourselves with competent and truly motivated people from different horizons (creative artists, graphics and musician) to develop the game of our dreams.

How would you describe Planets³ to someone who has never heard of it before?

Planets³ is all about bringing a story over a voxel world. Planets³ is a RPG, there will be a storyline with a lot of quests, characters that will accompany you in your adventure; some of them will help you to progress.

And we want to bring the construction aspect in the quest: some of them will ask you to build specific structures. 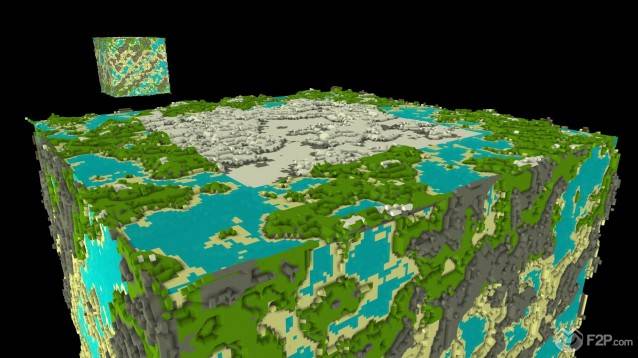 What makes Planets³ to stand out in its genre? Why should a player choose to play it over any other open world sandbox game?

First its art will be different; the multiple block shapes allow real diversity of creation. As you can see in the concept art, it is really something else.

Second, our game is a RPG; you will have a complete story from the start of the game to the end of the story. There will be NPCs, with their own stories, which will follow you during all your adventure, helping you to progress. There will be a simple but deep craft system. Construction will even take part in the story.

Tell us something about the multiplayer aspects of the game. There will be private servers or official ones? What kind of interaction can we expect between players?

We can separate multiplayer in 2 categories: pvp and coop.

Coop will be great to complete the storyline with friends.

PvP will be more complex in the second opus of the game, where you will be able to “control” territories.

Planets³ is not a MMO, we will deliver a client and a server to all players. They will be the one to host the server. 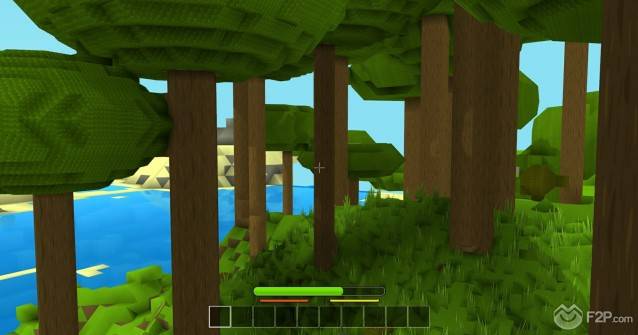 We read that the game will have quests and a main storyline. Can you give us more information about the lore and the setting?

The story will be linear and there will be annex random quests. Players could either focus on the main storyline or decide to explore the planets and find these annex quests. Exploration will be rewarded as players will find new objects, resources and gain “experience”.

Can you tell us something about character progression? Will there be classes and levels? Or are you thinking to something entirely different?

There is no class system in Planets. The gear you choose to equip will define “how” you should play.

Character progression will be dynamic. For exemple you improve your strench by using “heavy” tool, you increase your stamina by making “efforts”. Players should be able to evolve “automatically” just by playing the game.

Another part of the evolution come from the craft, the more craft you do the better the craft will be.

What about the combat system? Is it a typical FPS gameplay or will there be RPG style elements such as skills and deep melee fights?

It will be typical FPS gameplay, your weapon define the way you fight. There will not be skills in Planets³, you “just” use your weapon (but a weapon could have multiple utilities). 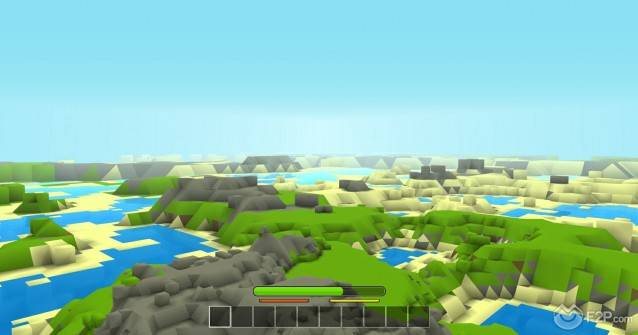 Tell us something about the housing and vehicles customization system.

Vehicle creation system will be THE creative feature of the game. Vehicles will be created directly in game with blocks and specific “control blocks” (like an engine or a wheel). Players will have a lot of flexibility to create their own unique vehicle.

About housing system, it’s the same. Some quests will require building specific house, for job master for example.

What about items, gears and armors in the game? Will there be randomly generated loot?

You will loot what the enemies are wearing. But enemies apparitions and gear will be randomly generated.

Will the dungeons be procedurally generated? Or can we expect story-driven preset dungeons and content?

A lot of content will not be procedurally generated for the story needs. Dungeons are the same, a lot of parts of dungeons will be “manually” created. It’s all about bringing specific “arts” inside a dungeon.

Will there be a crafting system? If yes, what can we expect from it?

There will be a simple but deep craft system. Players will have two ways to discover new items:

Research : by giving Job Masters a certain amount of materials

Loot: by killing enemies and get their stuff. And bringing it to the Job Master to dismantle and learn new recipes.

Another part of the craft system will be to import players’ 3D models. We want players to create their own objet shape. 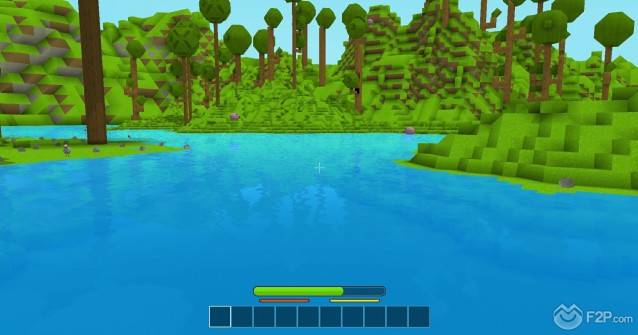 Are you thinking to offer any form of PvP?

Yes. PvP will be more complex in the second opus of the game, where you will be able to “control” territories and fight for them. In the first opus, this will be simpler, with only the possibilities to “strike” each other.

What kind of business model are you thinking to adopt for the game? Free-to-play with cash shop? Buy-to-play?

The model will be classical: you pay one time for one game and you can play. We are trying to consider other models, but not for the first opus, “Race to Space”.

Any date for Alpha and Beta testing phases?

Alpha is planned for the end of this year, Beta next year.

Together we can make a great game, support us on Kickstarter!