Today we publish this exclusive interview about the free to play MMO Core Blaze.

Thanks for giving us the possibility to interview you about Core Blaze. First of all, could you introduce yourself to our readers?

RedGate Studios was established in 2005 as Gamania’s affiliated game developer, now with 100 employees based in Taipei and Beijing all fully devoted to the development of Core Blaze.

Core Blaze doesn’t force players either to choose a class, or to be tied to it. The main weapon system ensure great freedom for players to assume a role one day (choosing a weapon type) and eventually to change it the day after. Of course it’s a great feature, but how do you think it will affect the MMO’s classic PvE and PvP dynamics?

Core Blaze was designed to let players choose the weapon that proves most advantageous to them every time they log in to the game. Different strategies can be used for each weapon, depending on the monsters and environment the players encounter through the game. For example, players that choose weapons suitable for close-range combat should also pay attention to their cue points during battle and the capability of their armor, while players that choose long-range combat weapons should know when to use secondary skills and tools during a battle. Additionally, players should also observe the enemies they’re about to face, the geographical features of the environment, and even the weather condition; this way, they can change to the suitable weapon and equipment at the right time and be better prepared for the battles ahead.
Regarding the PvP system, Core Blaze is designed to let players eventually realize that your equipment stats do not guarantee an advantage; appropriate tactics that match the character’s class, skill and equipment is the key to victory.

Let’s talk about the immediate interaction system. How does it work? Can you give us an example?

The interactive system in the game will affect the positioning and the actions of monsters and NPCs. For instance, in the night, the wild pigs will sprint and therefore players must pull out its teeth to avoid being attacked. When night falls, the NPCs will return to the village and raise torches. When it rains, water will seep through from crevices and create puddles on the ground, affecting the speed each character advances, and monsters may also hide in the water. Also, if players fail to complete missions in the world servers at a certain time, they may trigger debuffs in all regions, or contents in NPC shops will be lost.

Another feature of the game that hits is the action oriented combat system: it reminds the TERA combat system, that seems to be the future of every action MMO. There is some difference between them? In Core Blaze too doesn’t exist a target system, so the movement is the secret to try to win every fight?

Compared to TERA, the combat system of Core Blaze is very different. Currently existing MMOs with action-oriented (as opposed to target-oriented) systems simply eliminates the target system from the story line, but the results of every battle still relies heavily on power stats. This is exactly where Core Blaze stands out from other action MMOs: players must have a good understanding of 1. The scope of attack to each weapon and skill; 2. The behavior of all the monsters and enemies; 3. The geographical environment, in order to achieve the best results from each move the character makes. It is real-life action presented in the form of a game. 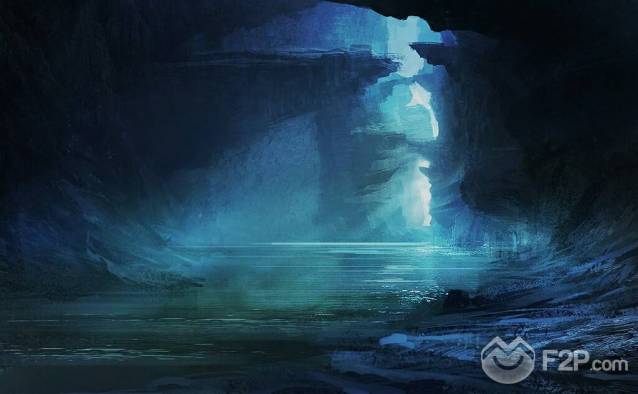 What’s about the “ strategic cooperation”? There is a recommended minimum number of players to game together or a maximum one?

Up to 4 players can team up to play in Core Blaze, and strategic cooperation is essential as each player would have different advantages and setbacks due to the weapon he/she holds, and therefore play different roles in the game. For example, if the enemy must be exterminated on high ground at a distance, then players with weapons built for close-range combat will endure a difficult fight, or choose a different route to hide from the enemy. However, if this player teams up with other players who hold weapons built for far-range combat, then they can easily wipe out the enemy. In this way, every player will have his/her own unique gaming experience.

Talking about PvP, will be there two or three great factions to choose? Do you plan a world PvP or a battleground oriented one? Will involve PvP the Guild vs Guild feature?

The PvP system of Core Blaze is currently under development, but two battlegrounds are ready to go. That’s all we can say for now!

How much will be big the world of Core Blaze?

So far “Anima Village”, “Silent Forest” and “Hunting Path Cave” have been revealed to the public, and our own experience is it would already take plenty of time just to explore these three places, not to mention the whole world when the game is due for release.

Do you plan Core Blaze as a Free to Play game? Which currency will be available in game and how it will affect game dynamics?

The operation of Core Blaze and the currency it uses should it adapt a pay-to-play system will be based upon the country it is released in.

To play the game will be necessary to download a client? Which language will be available?

Yes, players must download a client in order to play Core Blaze. The game’s language will be determined by the region of release, which is still awaiting confirmation.

Although there is no level system in Core Blaze, the “rank” each player attains will affect the amount and class of equipment as well as the kind of mission they receive in the game. Players can play different side missions or events as they choose to gain points and advance to higher ranks. The higher ranked you are, the more missions you’ll have access to, none of which will conflict with the main story line.

Hardcore gamers are always interested to end-game content: ensure them that everything will be perfect about this aspect too !

There are all kinds of goals for players to achieve in Core Blaze. Whether you want to collect really advanced weapons, pursue the ultimate, accumulate lots of achievements, challenge bigger and feistier bosses, play ladders, become the invincible in PvP combats, or enjoy the spirit of playing as part of a team, you’ll love all that Core Blaze has in store!

The core concept of Core Blaze is to provide an experience that would bring players back to the basics of playing games. Although its gameplay will be slightly different than that of existing MMOs, it is our belief that with its exciting, immediate and liberal features, Core Blaze will be an MMORPG experience like never before. Core Blaze is a game not to be missed! 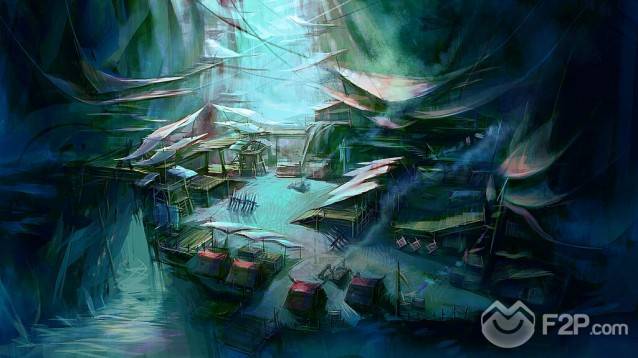