Gamania will starts a Brigth Shadow CB giveaway with F2P.com. The closed Beta will start its Bright Shadow beta this Friday, 8 July 2011.

Its important to note is that there will be no data-wipe during this closed beta to give Bright Shadow fans the chance to get a head start in collecting monster cards. The beta will end on Monday 18th of July. 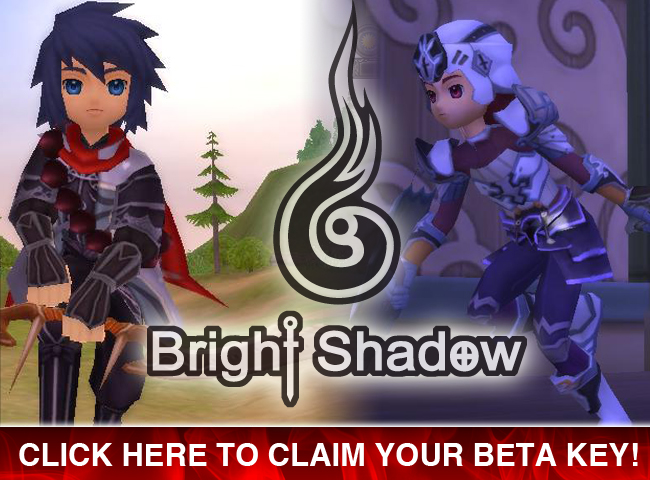 Once you have launched the game once, you can quickly run the game again from the Quick Start button.

Gamania Digital Entertainment Europe has introduced Bright Shadow. For many centuries, the magical world of Luciena has been under threath by mysterious dark forces. These evil beings from the Umbra Realm are using Soul Power to transform themselves into hideous monsters that seek ultimate domination. The Umbras power is fed by destruction, deceit, corruption and death.

The once pieceful community of Luciena have been rediscovering the magical properties of Soul Power to defend themselves against the Umbra and their powerful God-like PenUmbra masters. The Lucians united and diversified, developing tactics, technology and magic to stop the notrocities they have had to endure for so long.

The Lucians have had numerous successes against the forces of evil, but soon the Umbra retaliated with merciless force and it was clear that the war had just begun. 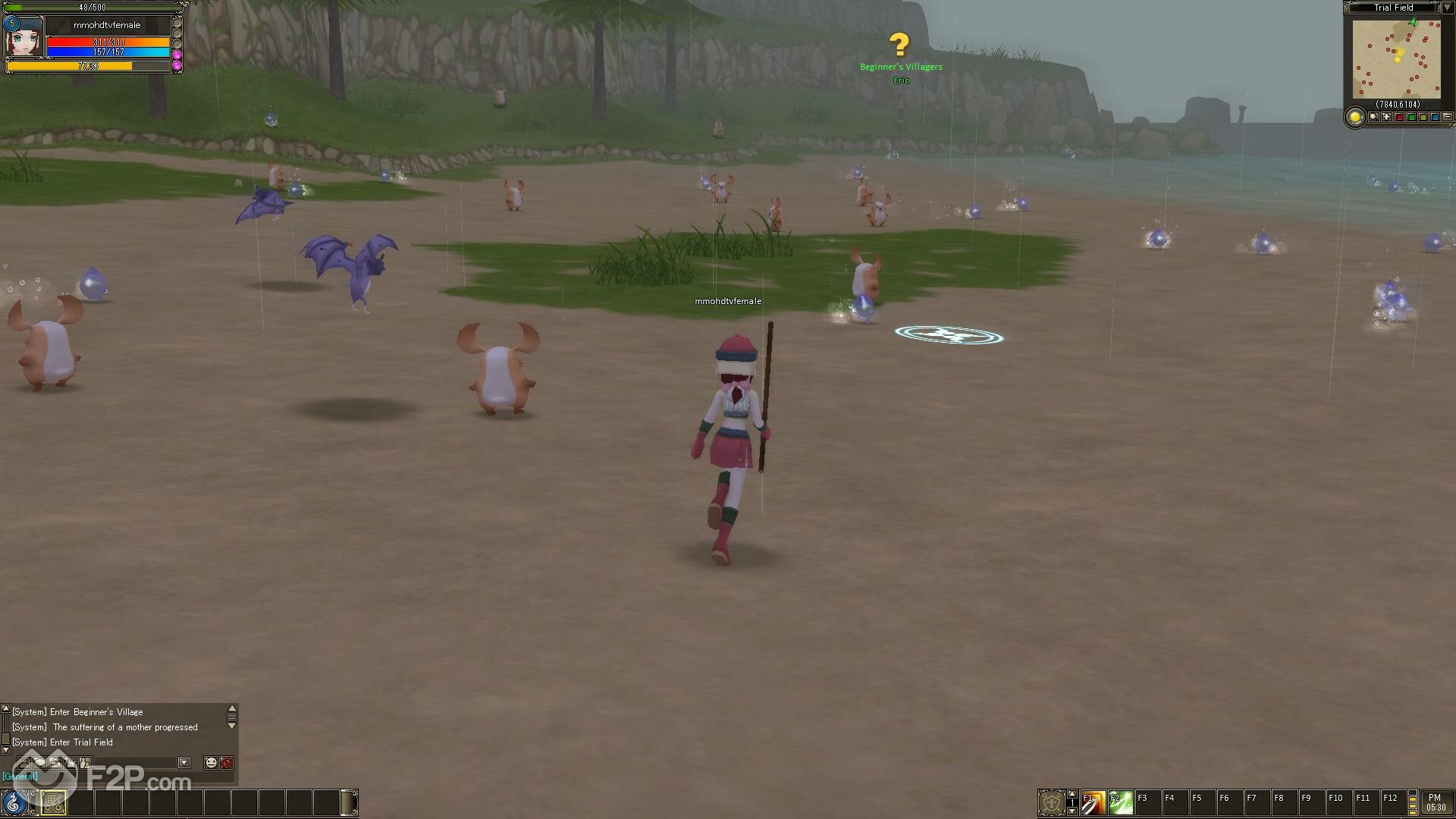 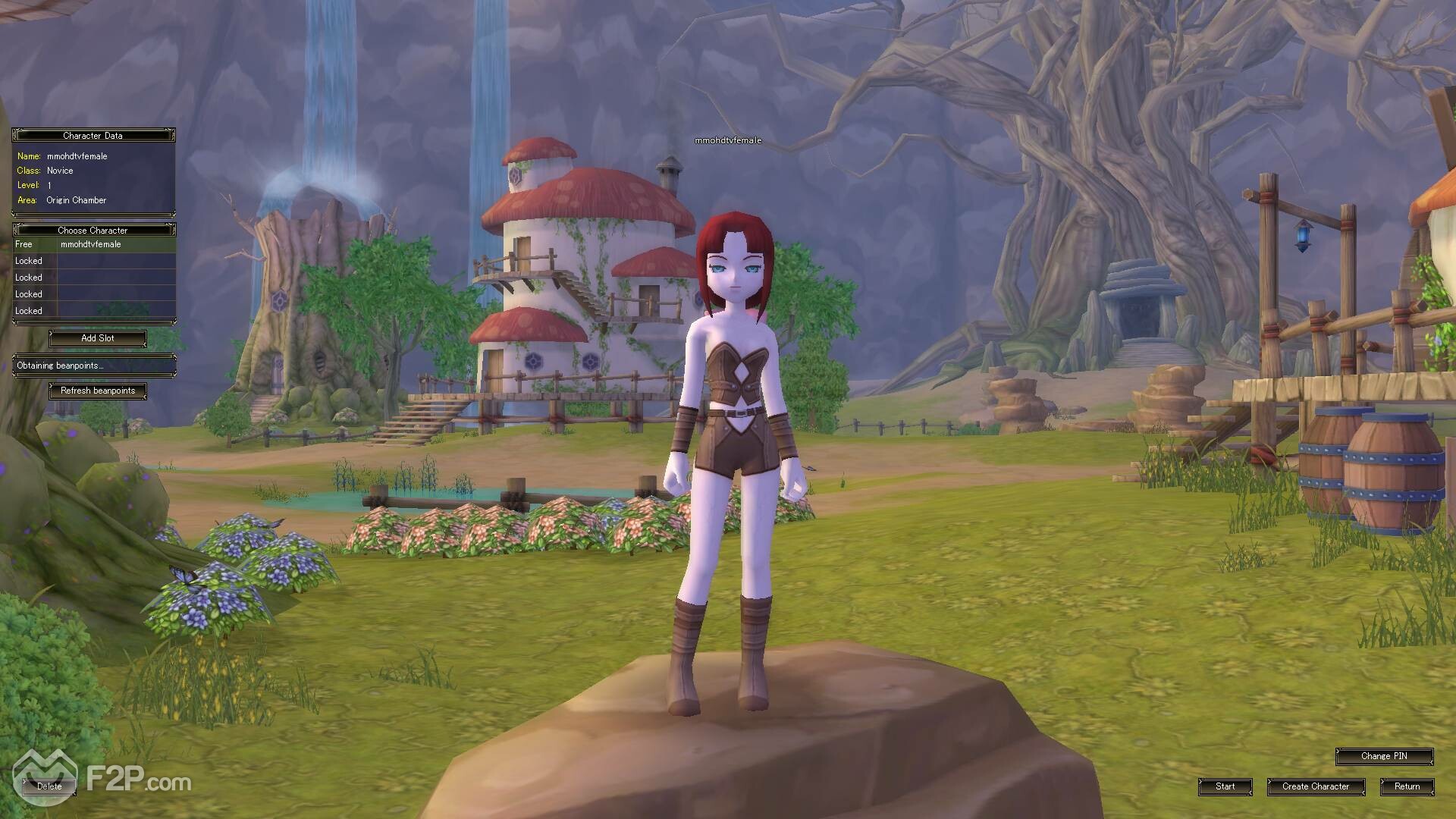 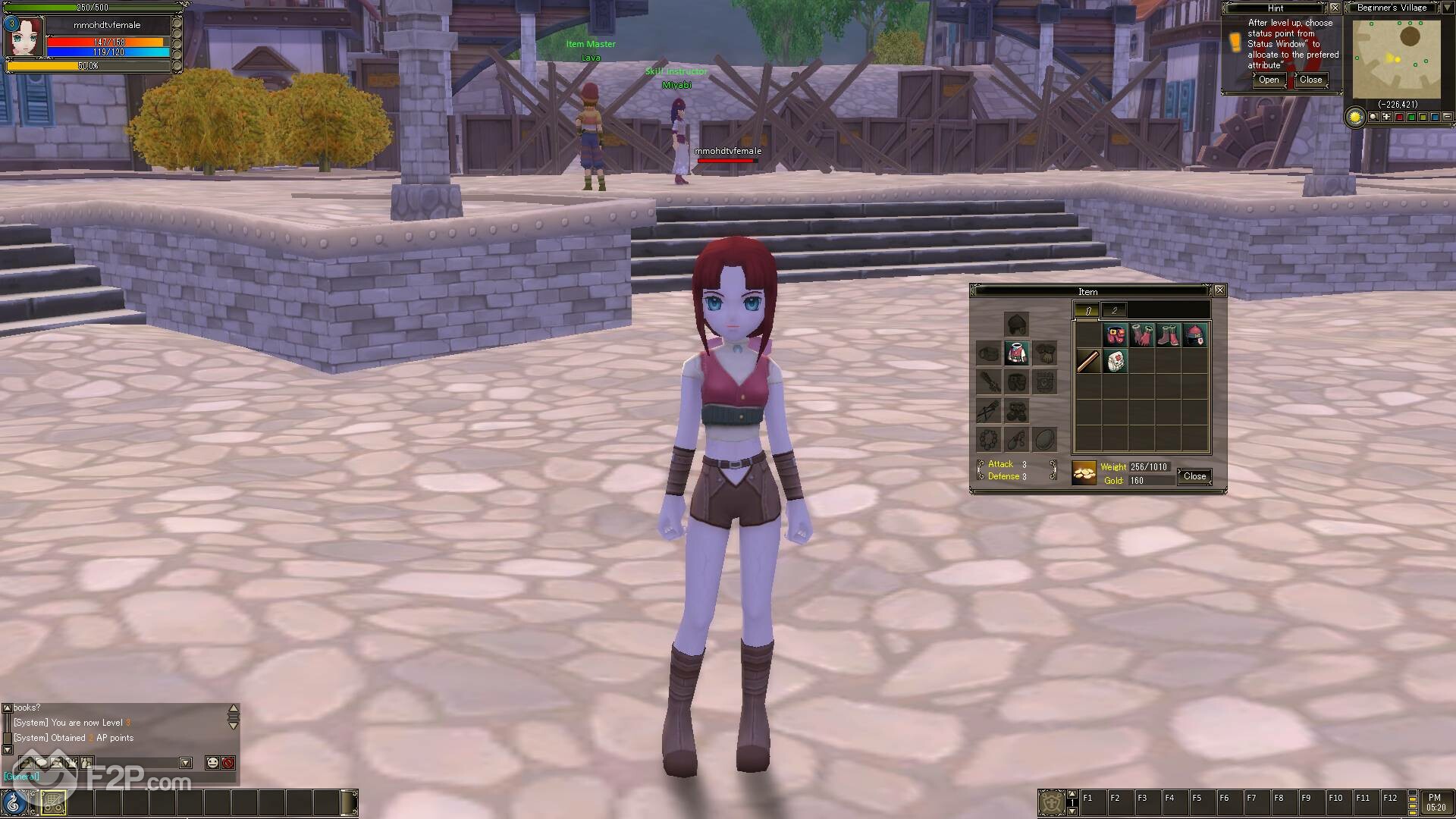 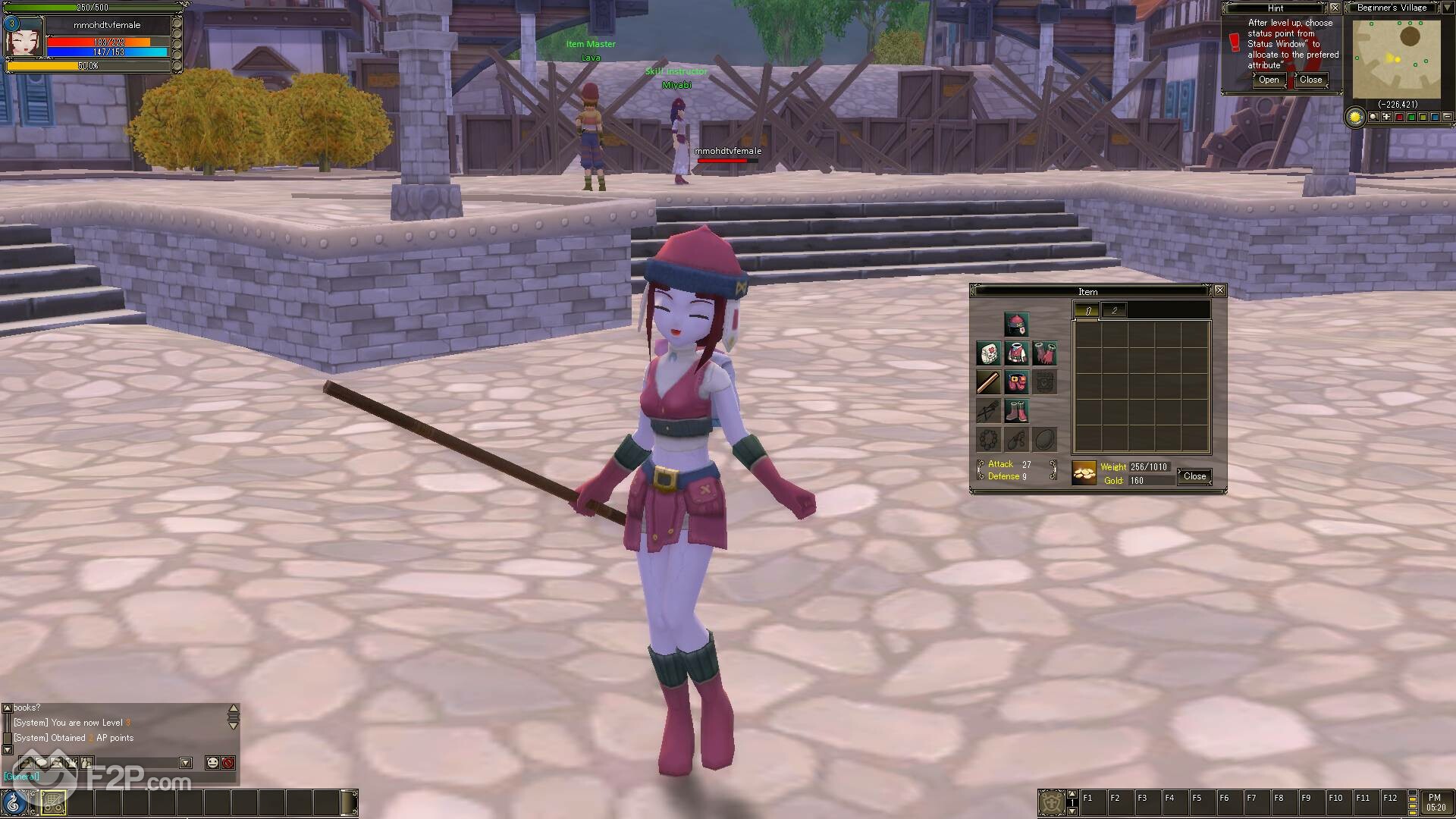 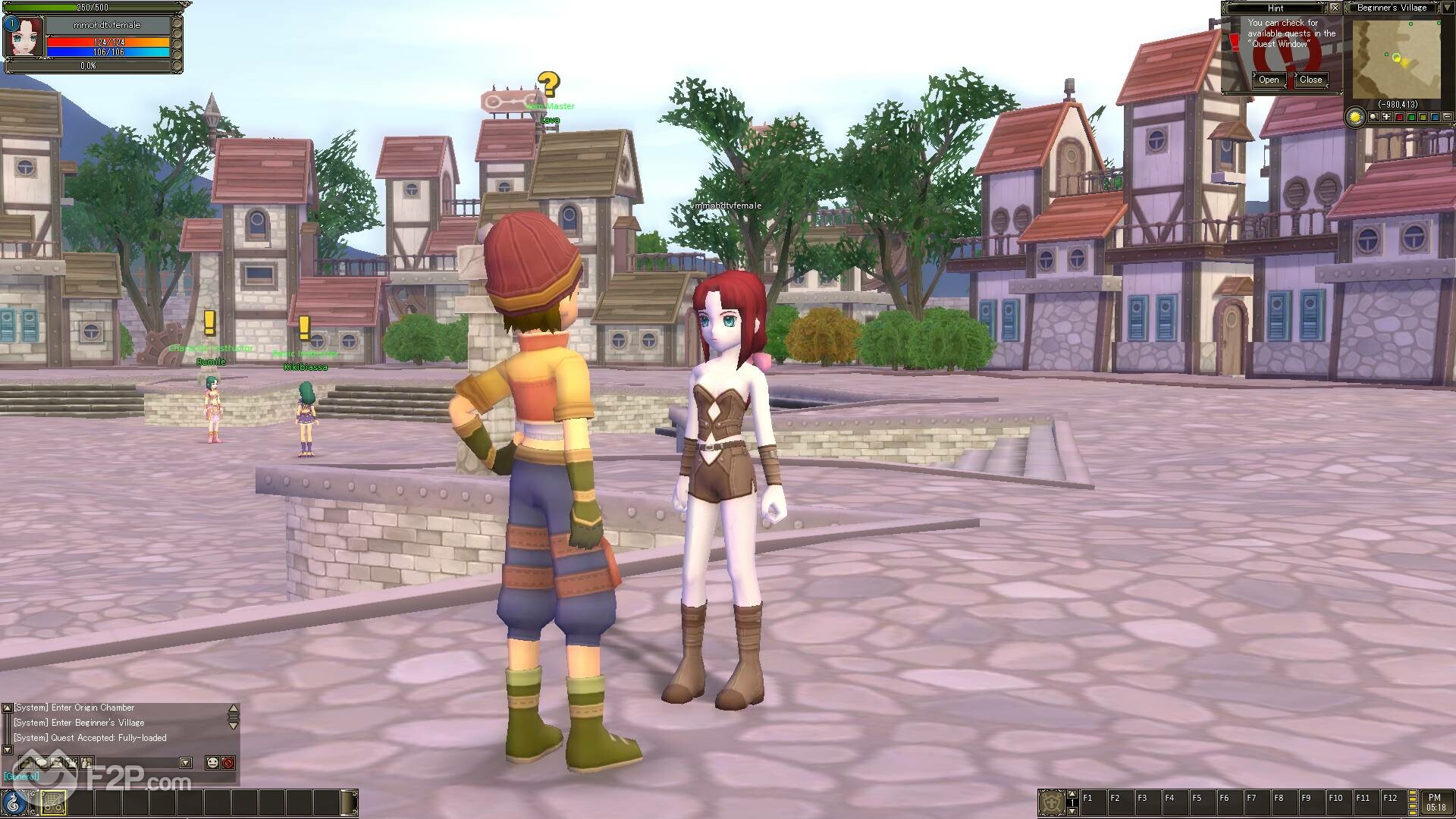 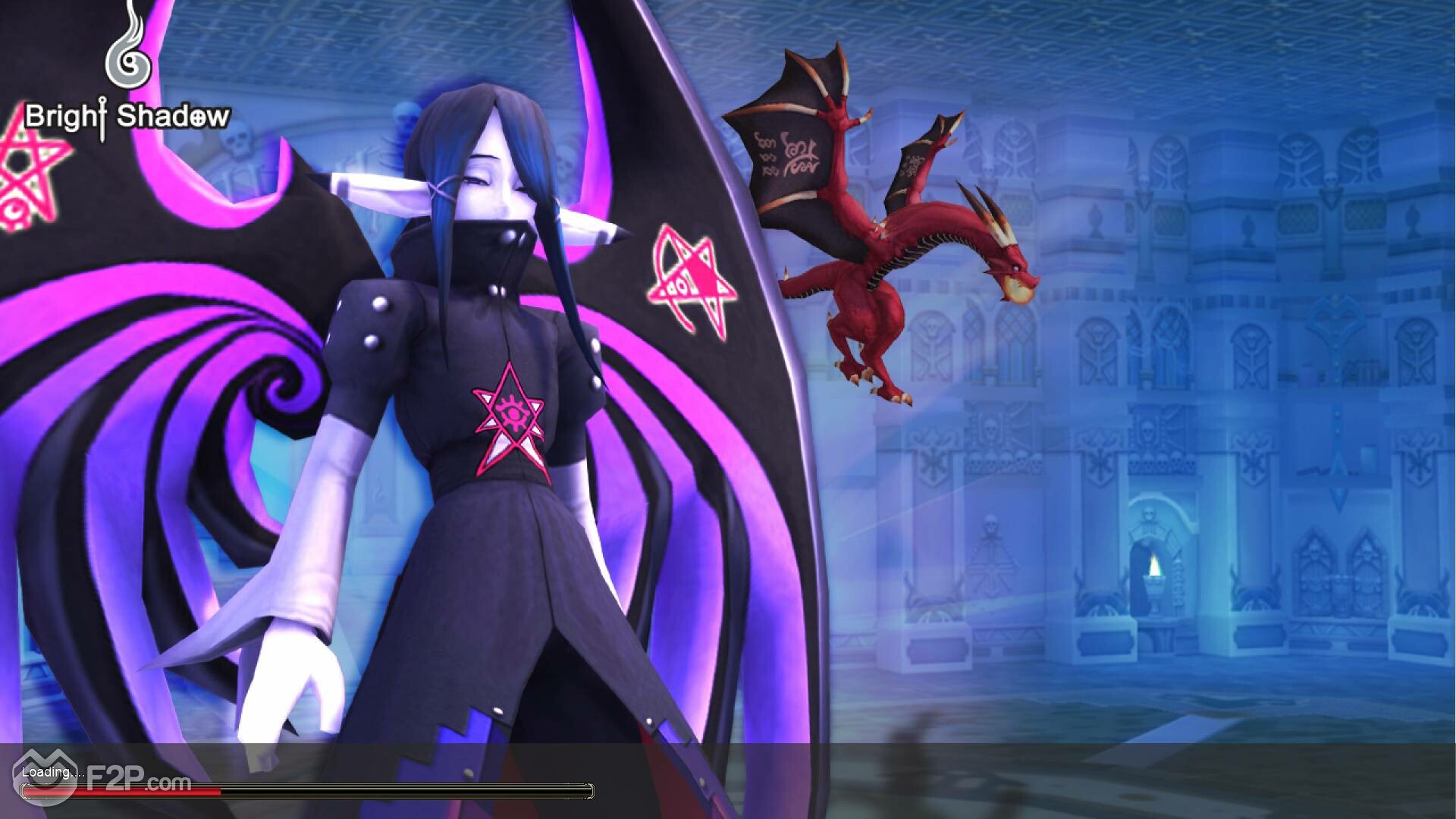 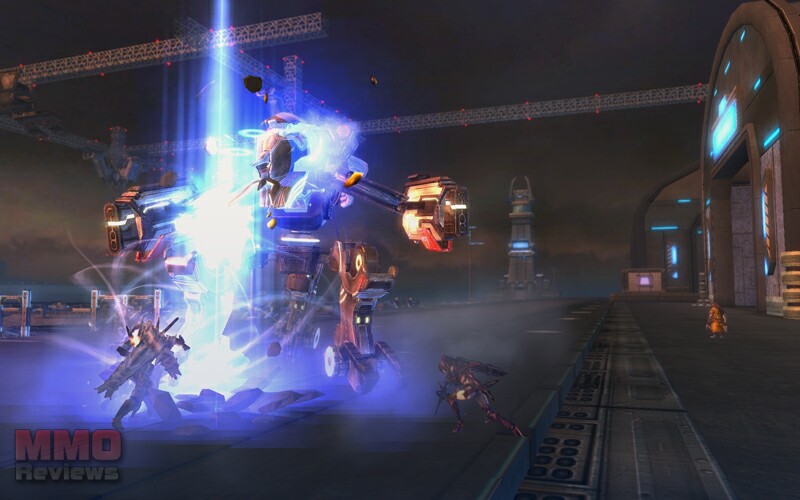 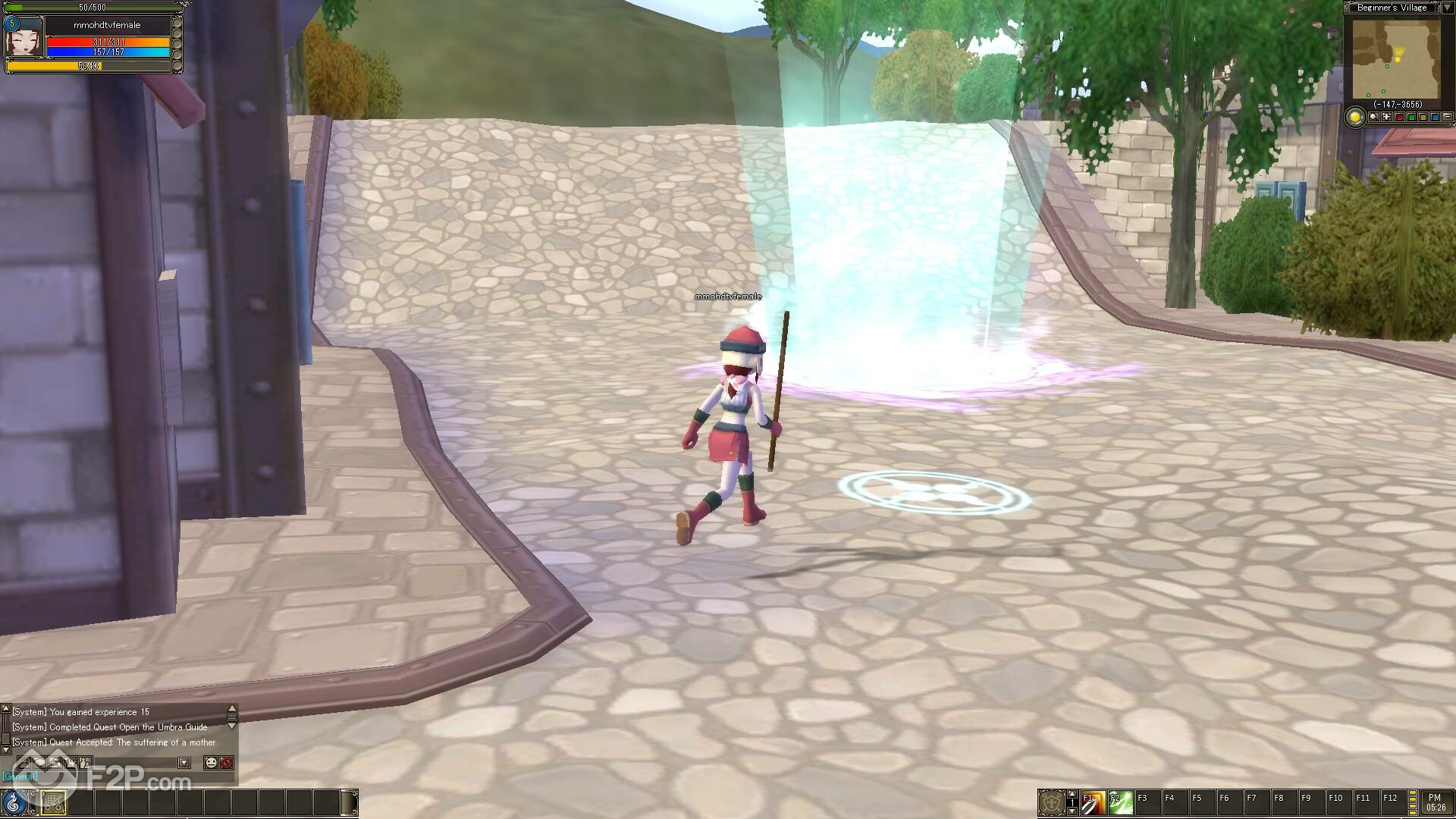 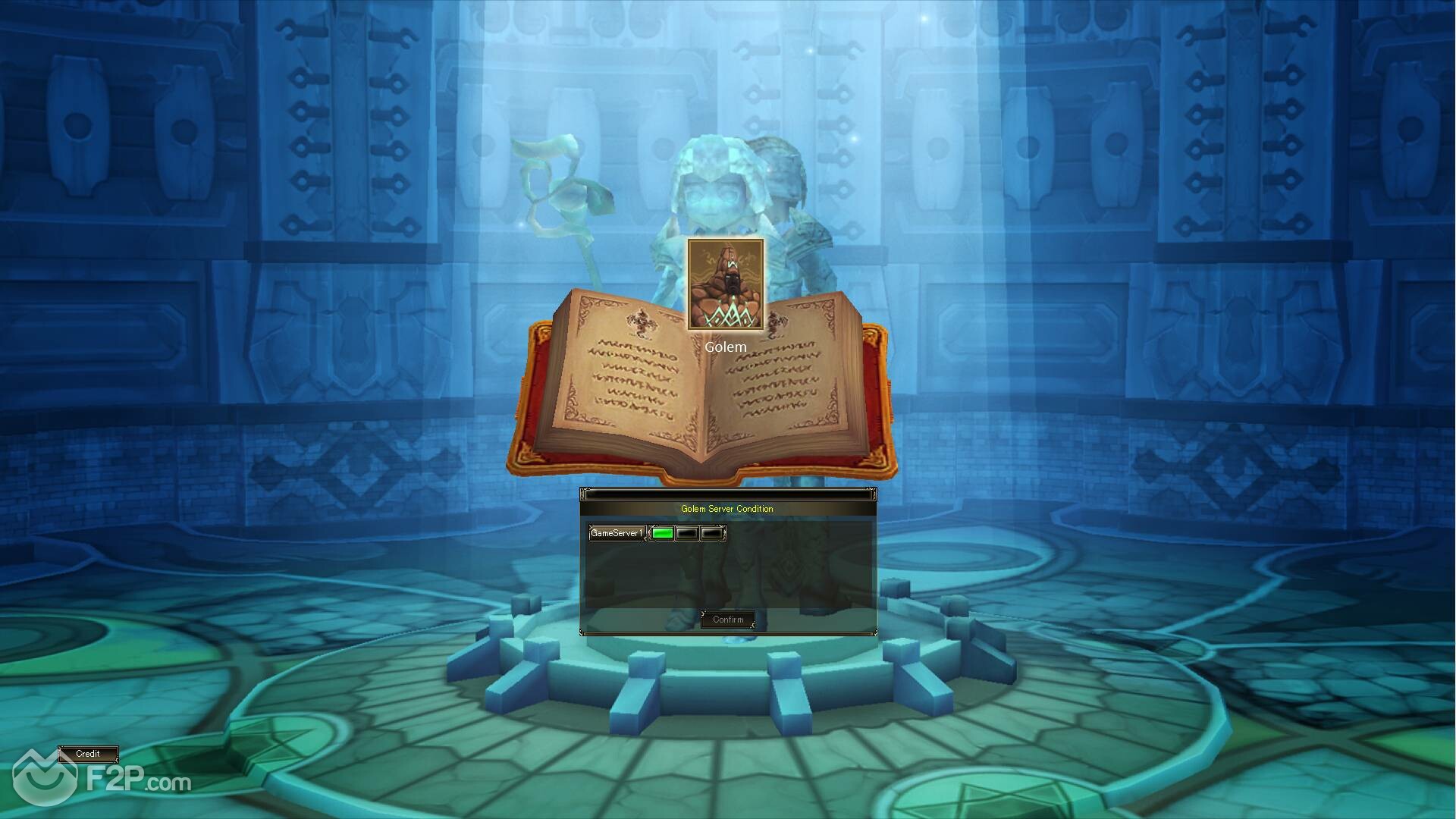 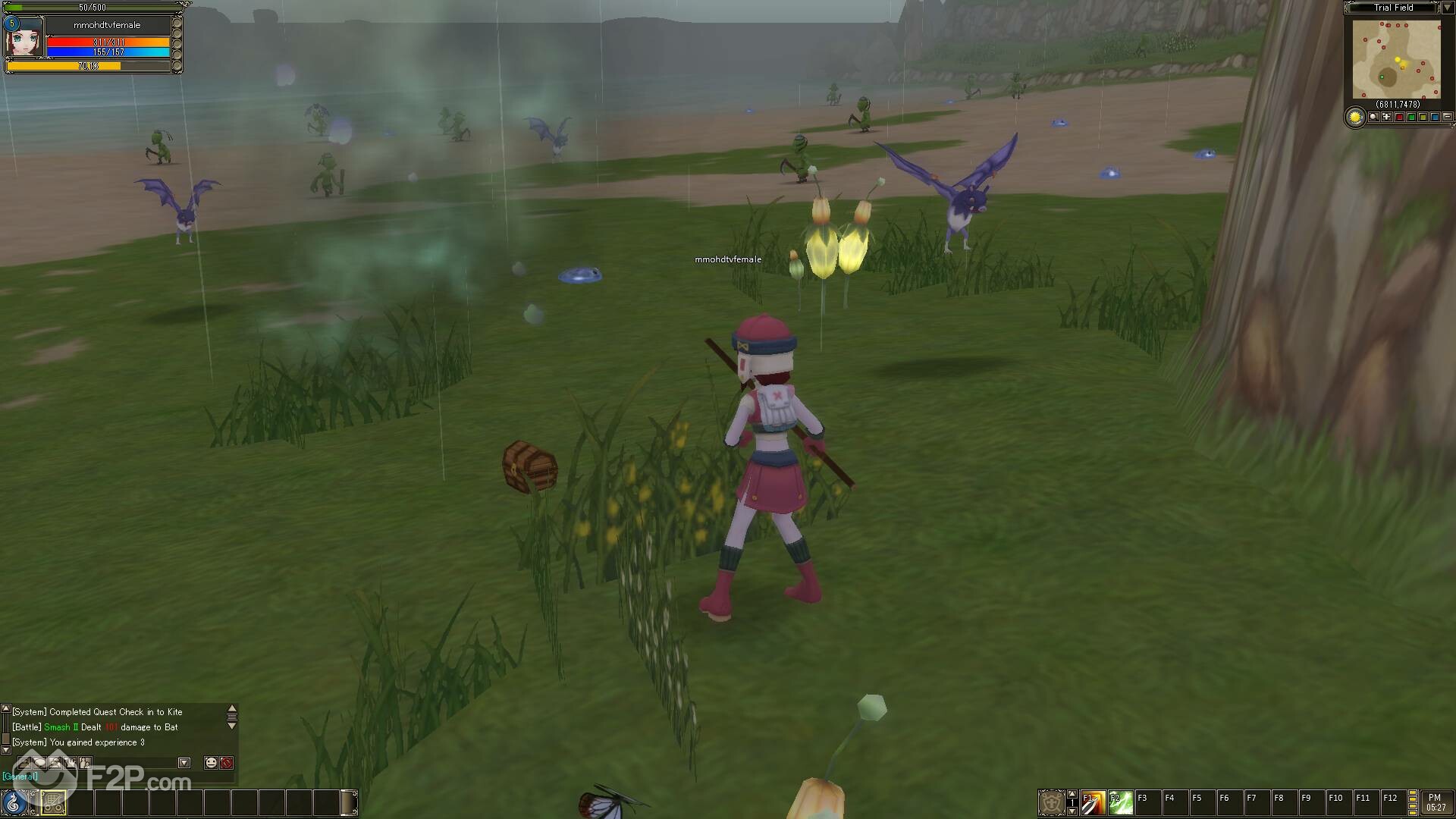 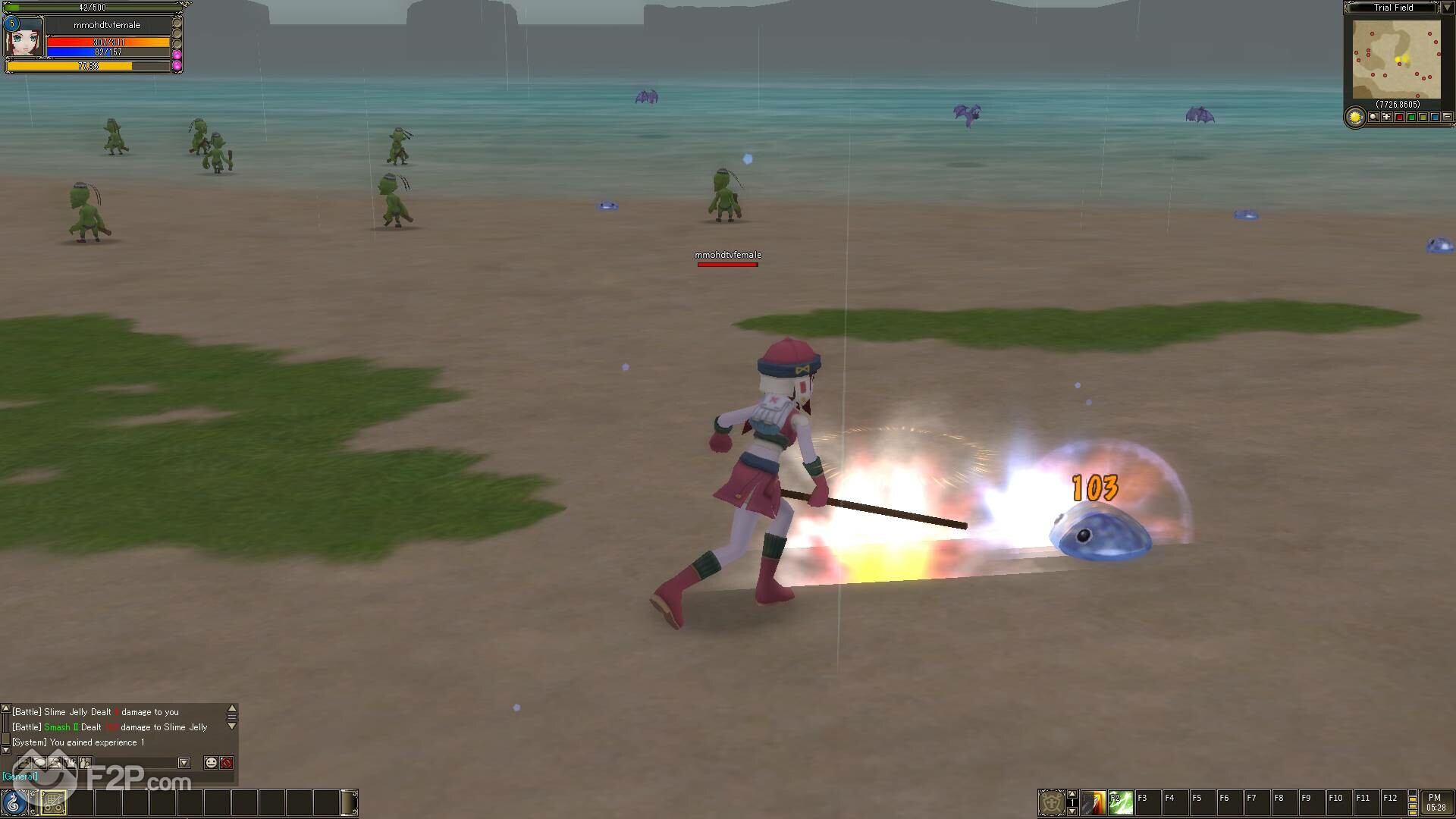 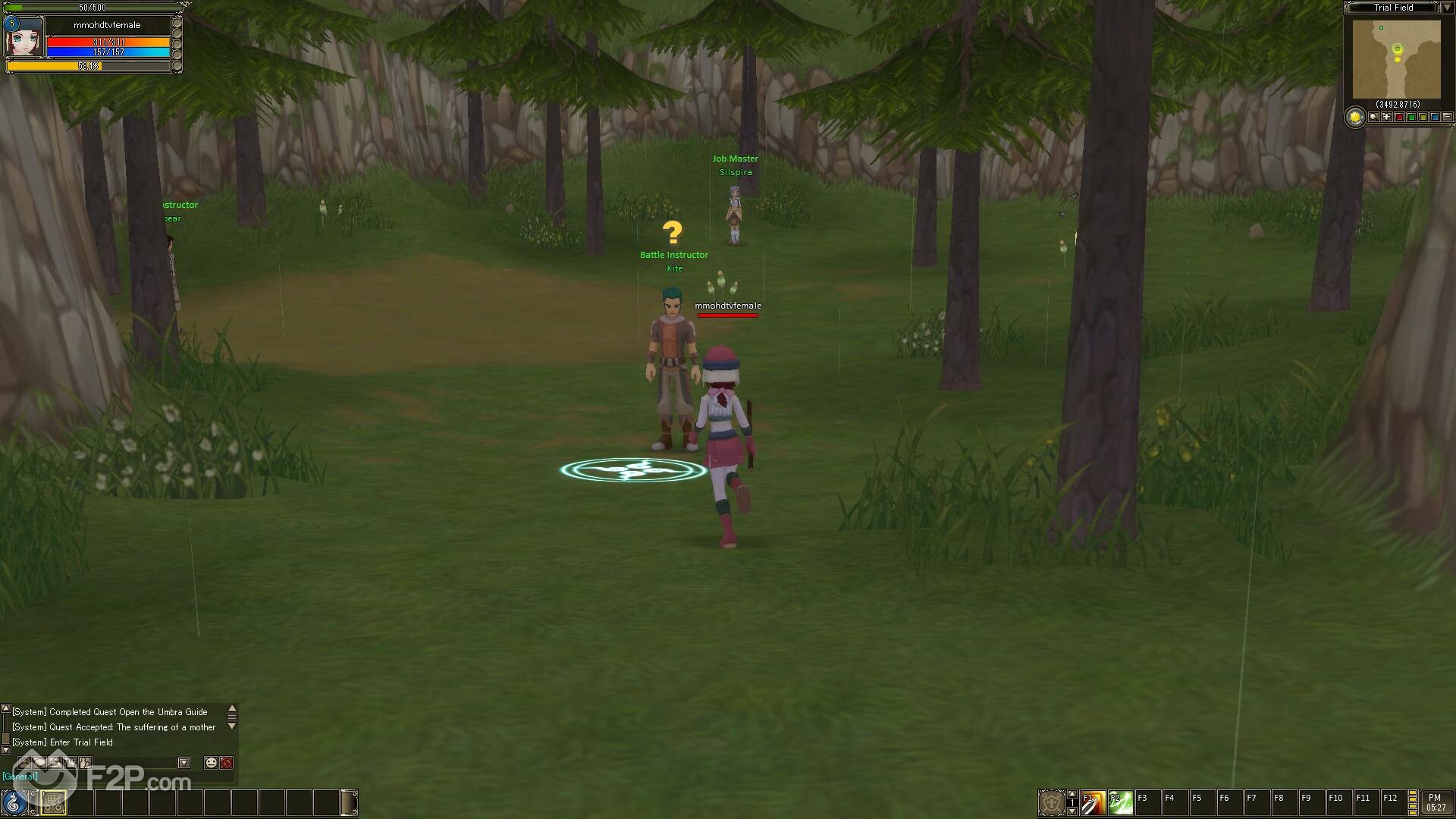 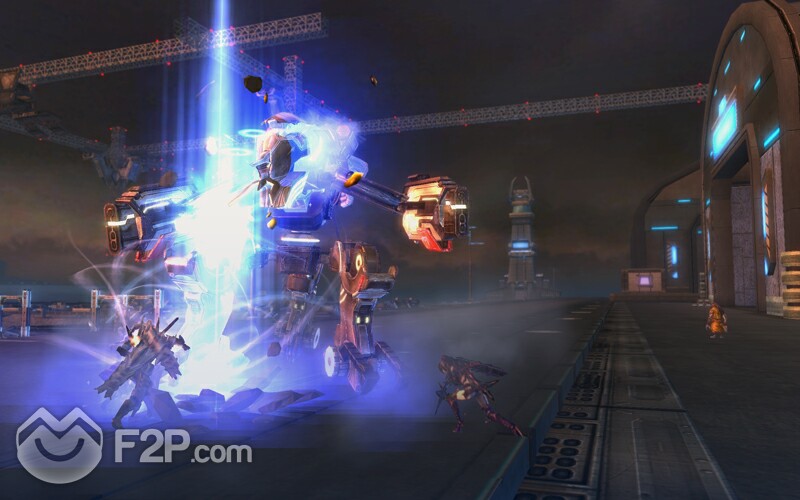 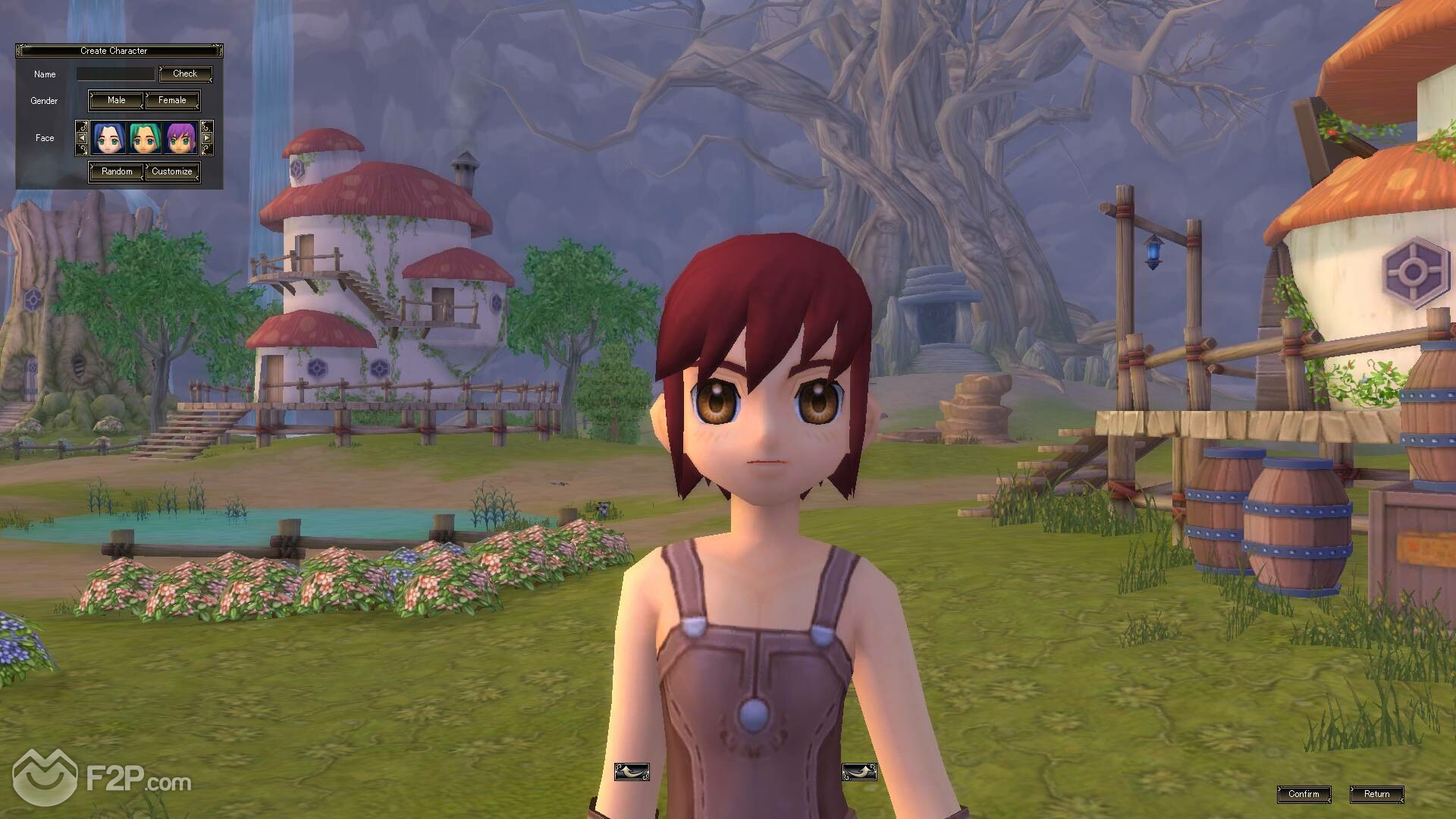 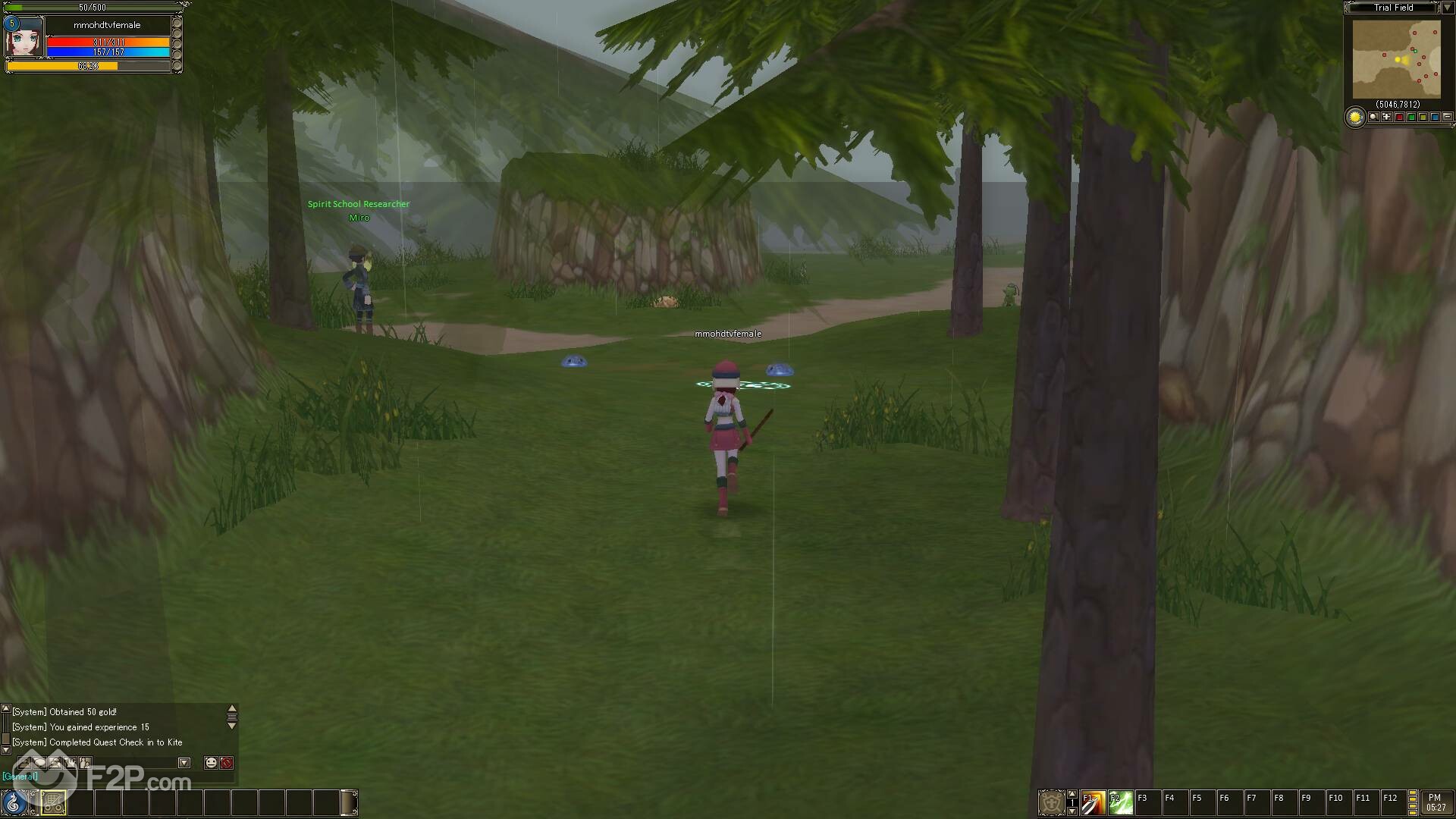 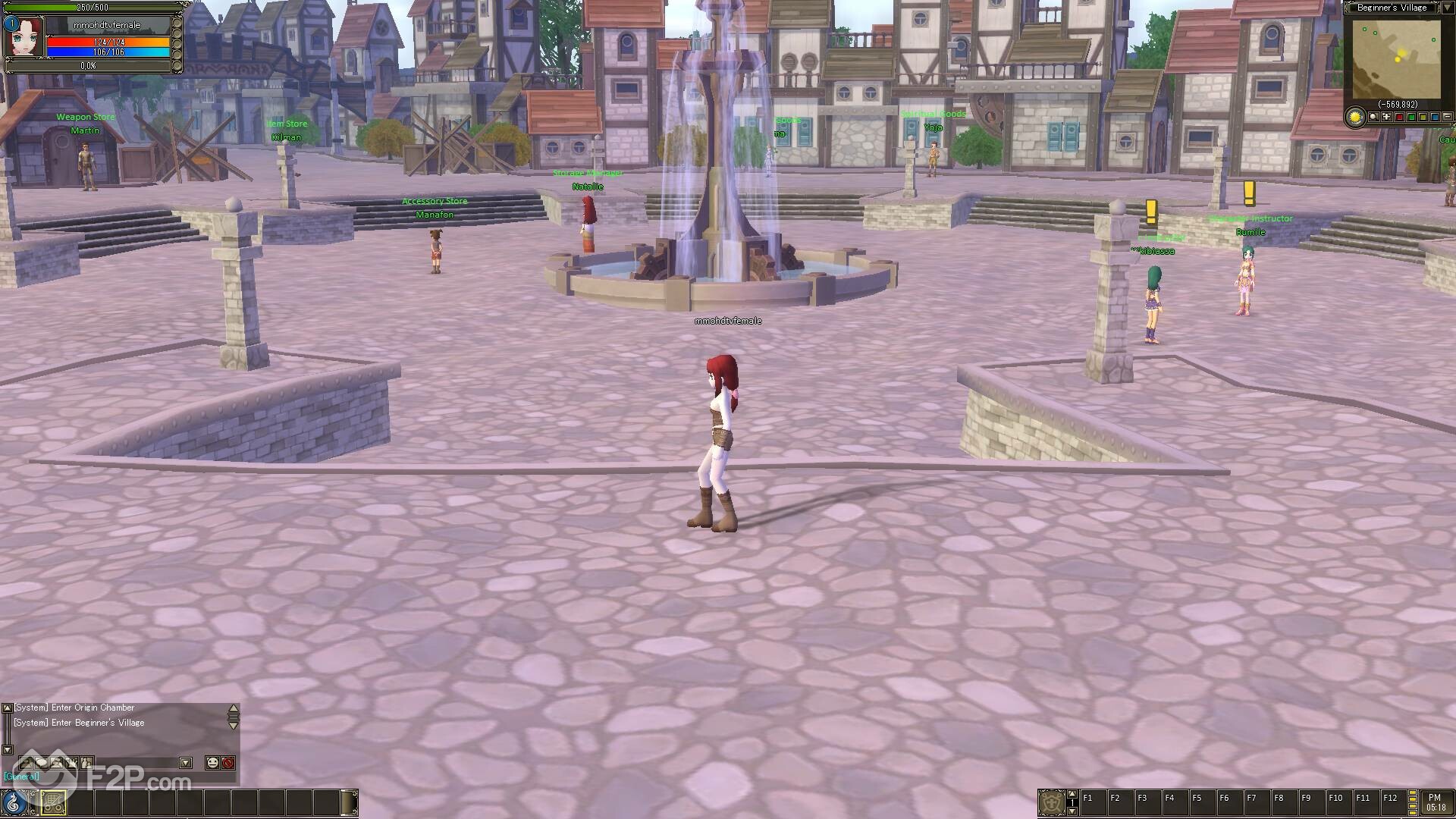 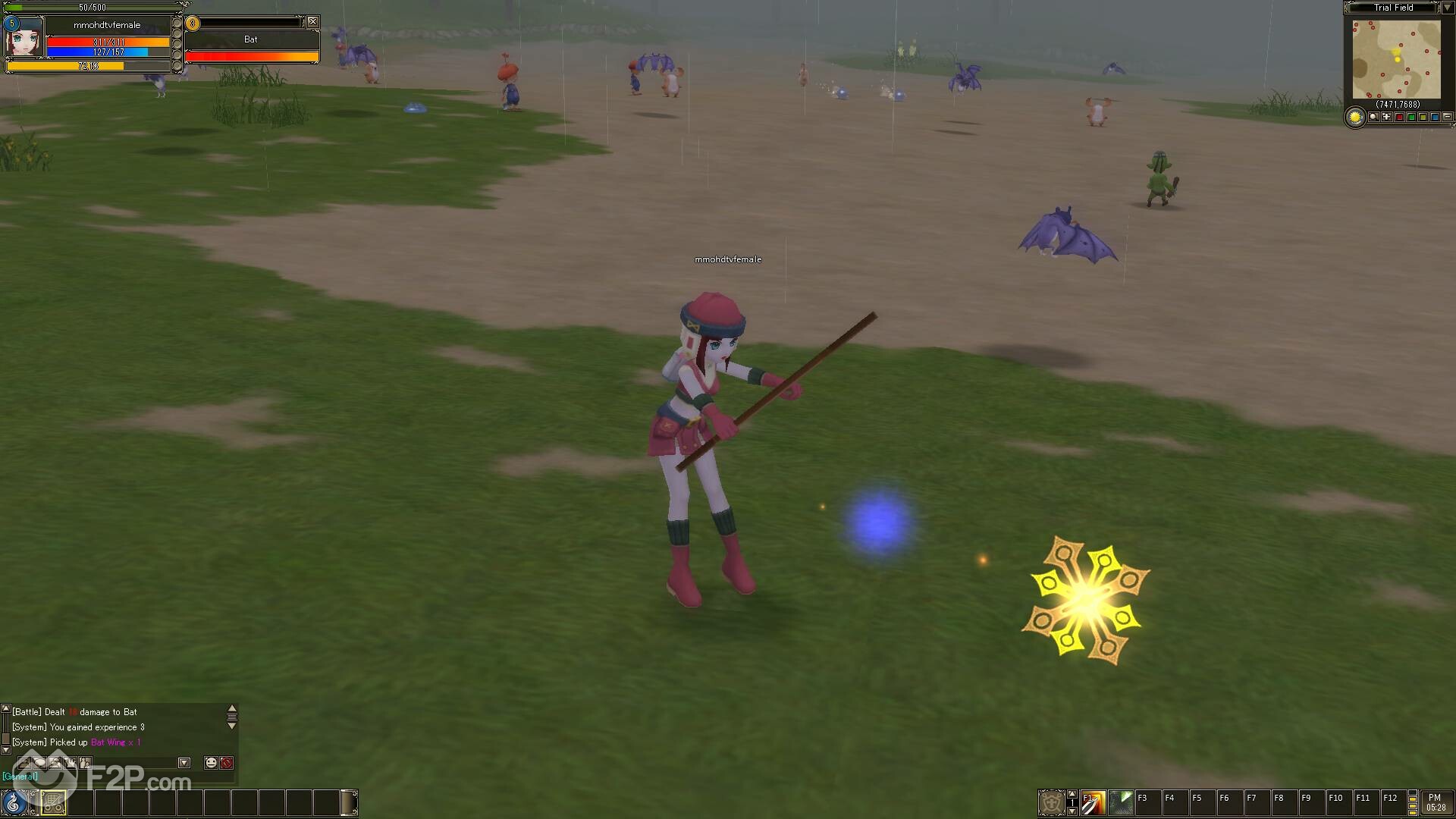 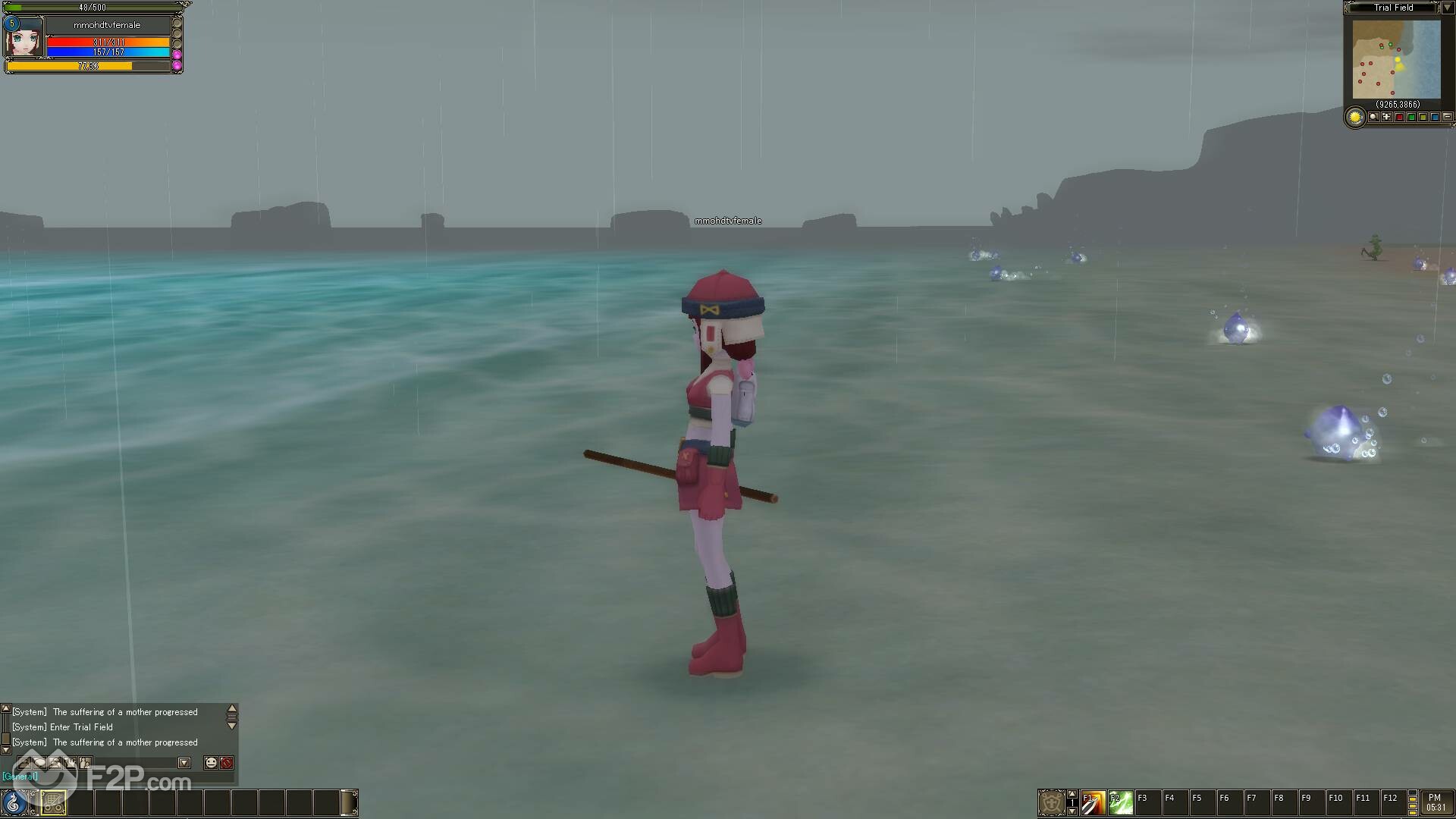 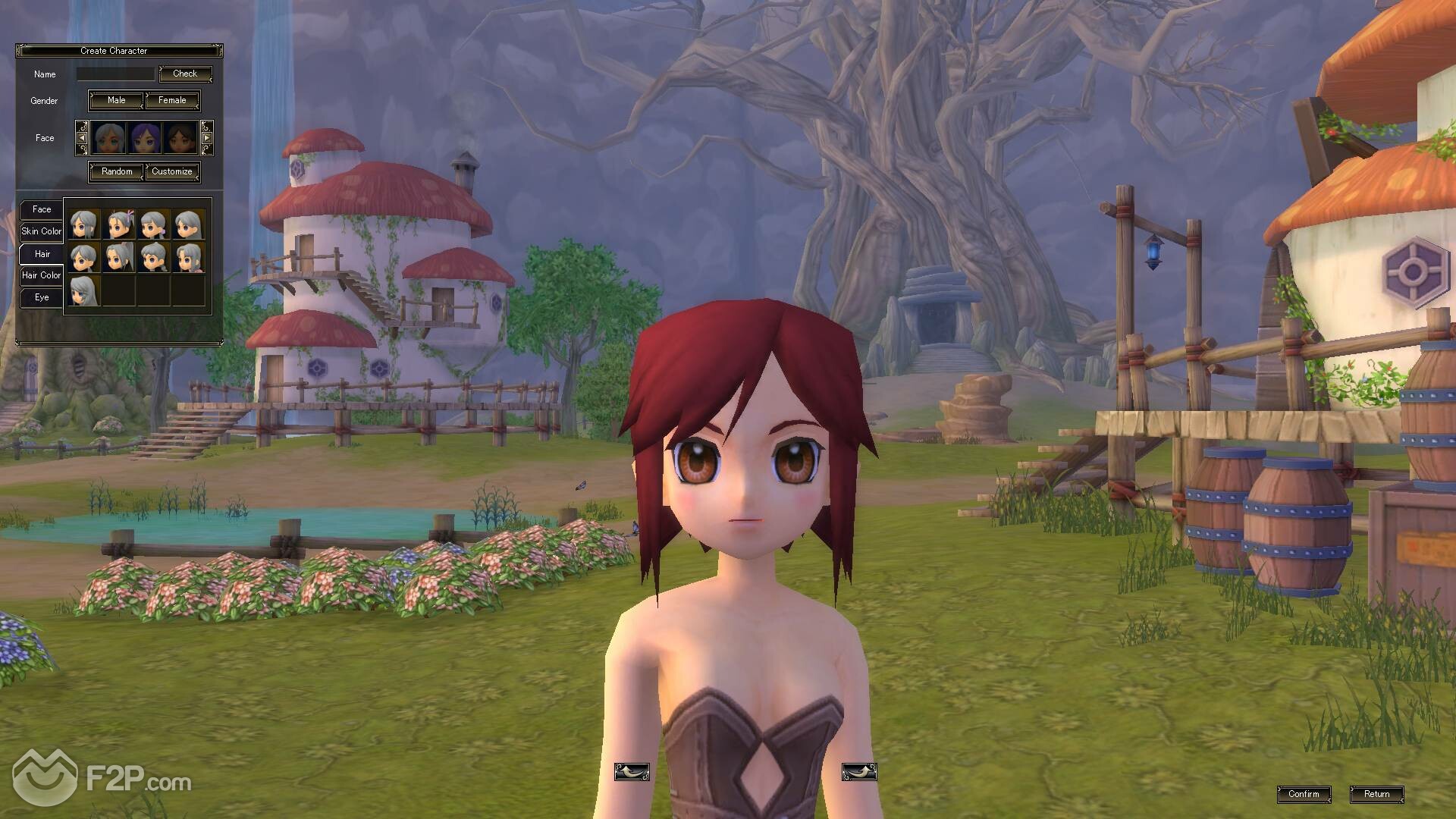