At Gamescom, we had the chance to talk with David Williams from Red5Studios about Firefall, their MMOFPS that is currently in open beta. He commented on some of the issues they faced, how they fixed them, and the roadmap for the next months, including a huge content patch that will be released soon adding tons of hours of fresh and new content to the game. 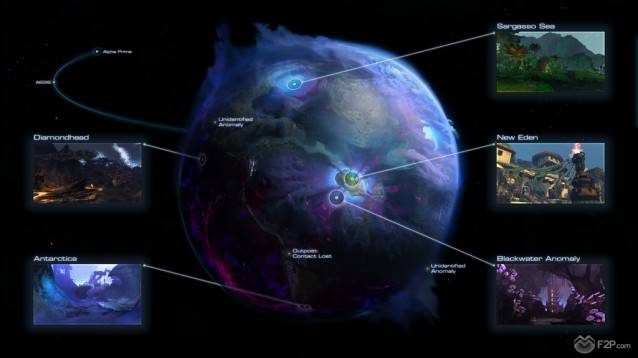 To start off, Firefall has fixed all issues they found on their first stage of the open beta, the goal which was to find and fix all stability issues when tons of players were connected at the same time. Now they are about to move to the second stage of the open beta which is all about the content. What we have seen so far was just a small portion of what the game has to offer; after the next patch, which will be released in the next weeks, Firefall will see a massive improvement on the size of the playable world; the Copacabana vicinity map will be replaced by a WORLD MAP where players will be able to spot all new areas, melding pockets and much more. 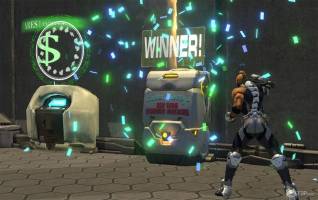 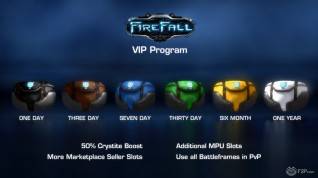 A new iteration of the Chosen vs Players game mechanic will also be released, allowing players to take new portions of the map from the Chosen, settling up new permanent cities and temporal areas where players will have to collaborate and give resources for that to succeed. So there will be new pockets, new maps, the ability to open new portions of the map and fight back the Chosen and make them retreat to their bases, players will even be able to attack them there and kick them out. 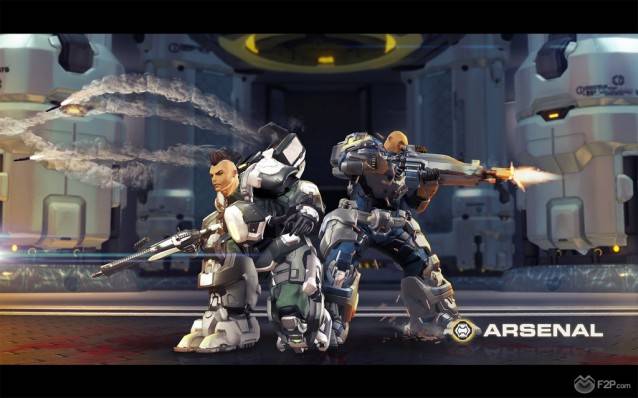 There will be some other features as well like the new Vending Machine which will provide players with some kind of lottery system in which they get prizes when using specific coins on them. Players will have the option to get those coins through crafting or by buying them with red beans. Along with differnet VIP programs, the cash shop will also sell a new battleframe.