EverDream is going to release its second browser game soon

EverDream Studio, known by its first fantasy themed browser based MMORPG - Dragon's Call, has announced a scheduled plan about releasing their second product next month. A few new artworks were leaked. 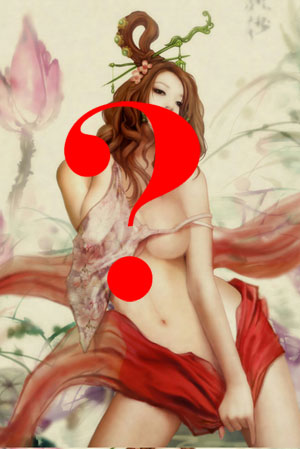 This new web game will be skinned with the ancient China theme, glorious armies and large war scenes are likely to be seen. 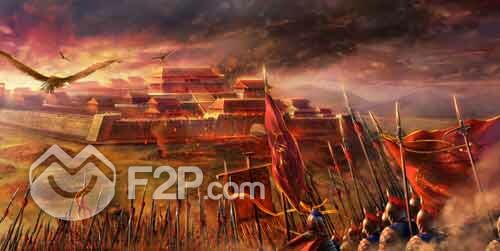