Eutechnyx has unveiled more details about Auto Club Revolution, its upcoming online racing game and car community and has confirmed that the title is on track to enter closed beta testing in July.

The details released by Eutechnyx explain the multiplayer and single-player racing modes as well as driving assists, fair play rules and all the control methods that the player would rightly expect from a large budget game production.

Doug Wolff, executive producer said; Anyone who has played a chart-topping console or retail PC racing game will be familiar with many of the features in Auto Club Revolution. Players will find an authentic racing experience in single player and multiplayer modes, drafting (slipstreaming), drifting, a fully-featured HUD, a suite of assists and much more. The surprise is that we have all of this wrapped up in a free-to-play game.

Wolff continues, The most important thing is to ensure that every player will enjoy racing their cars. Thats why Auto Club Revolution includes a deep array of features that appeal to more and less experienced racing game fans. Auto Club Revolution is much more than just a multiplayer online racing game; its a platform for owning, customising, driving, racing, and most importantly, enjoying cars online.

Jason Collins, product manager said; The closed beta phase is when we start sending beta keys to those who have signed up to the waiting list, and will be the first showing of Auto Club Revolution to real players. Well be inviting more people in gradually, so if youve joined the waiting list but dont receive a key straight away dont worry, as everyone who registers their interest will get a chance to join testing well before the start of open beta. 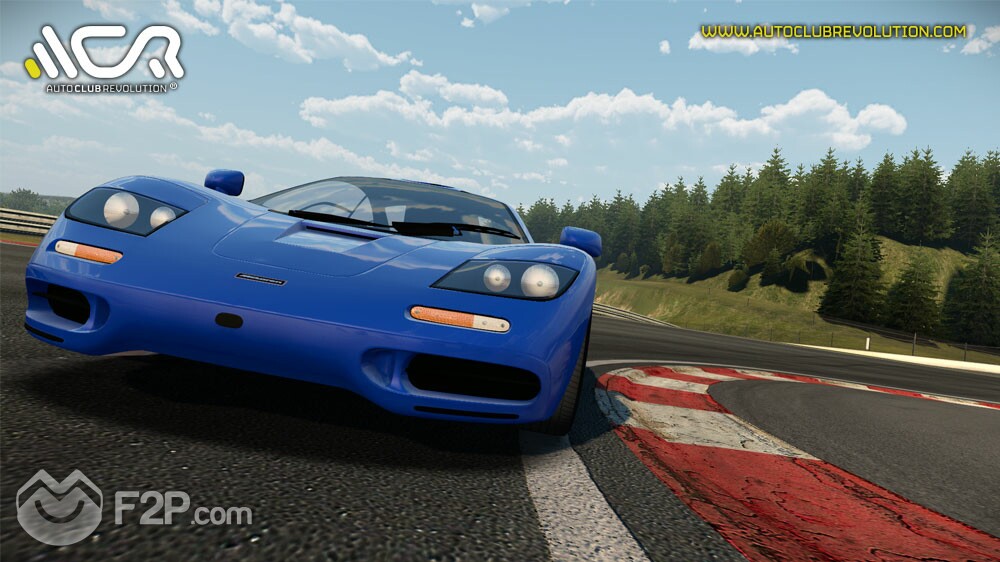 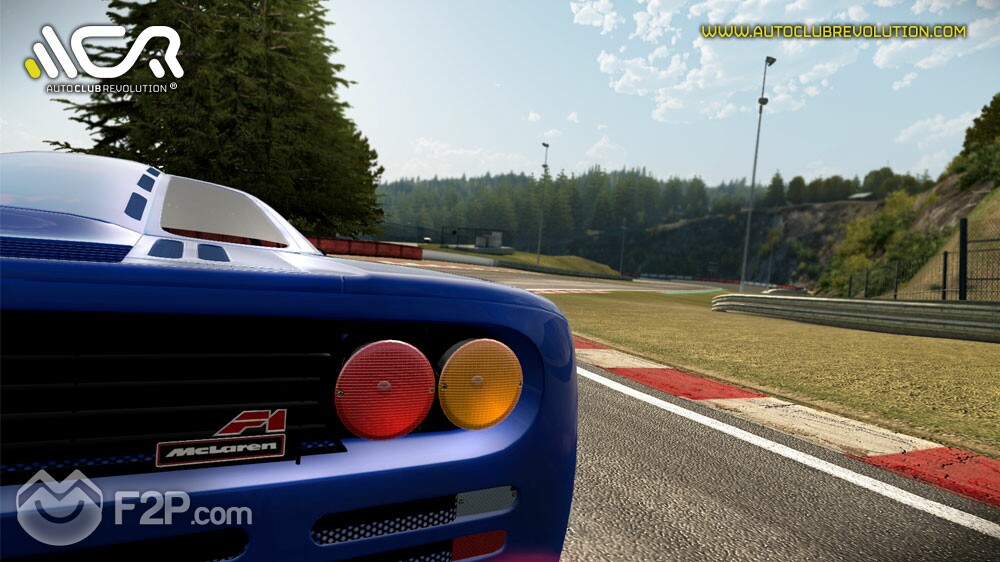 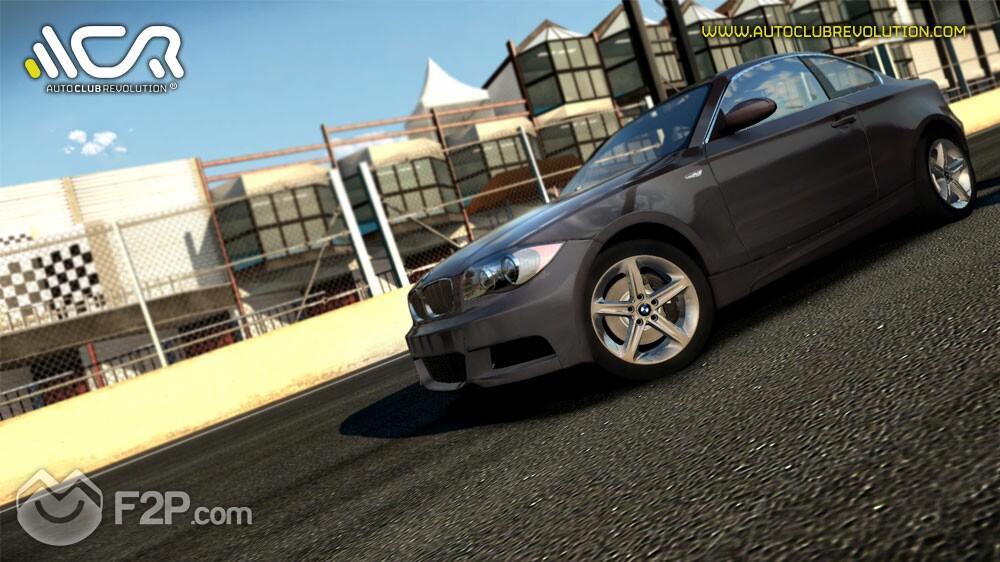 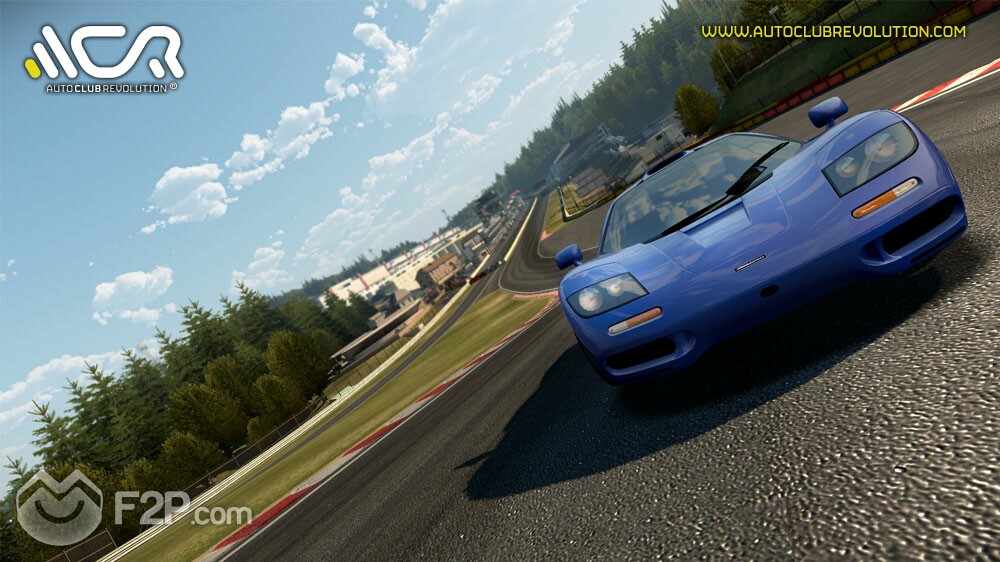 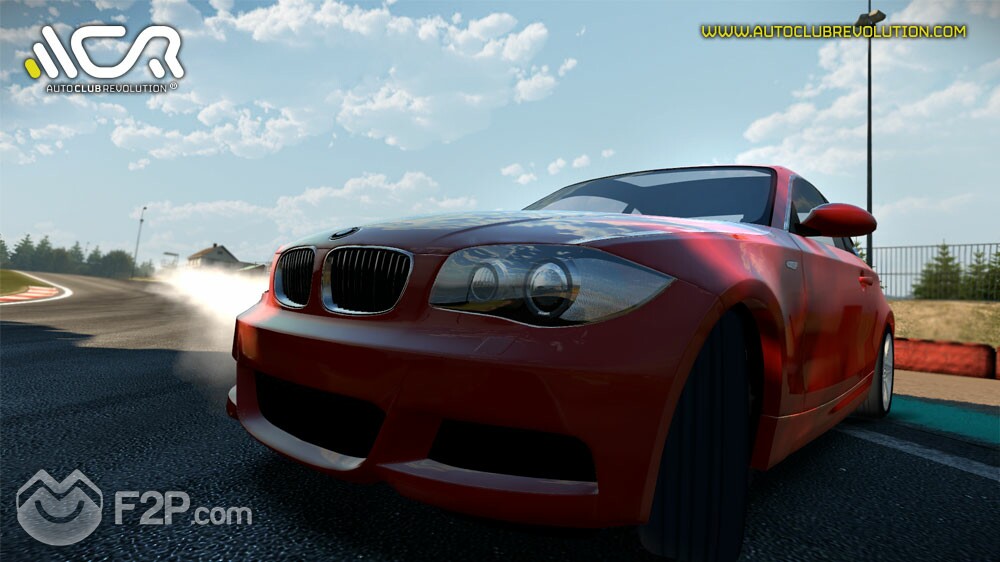 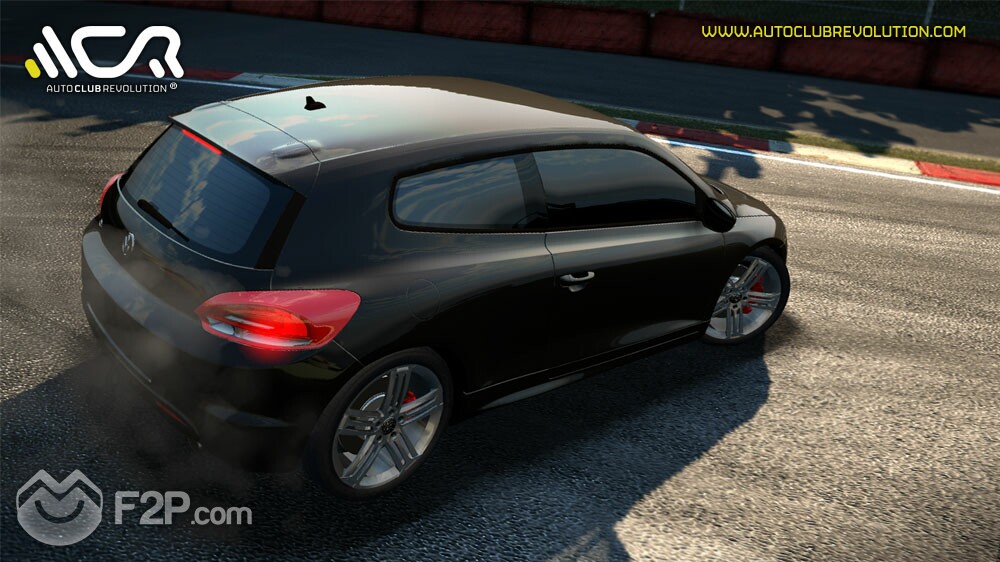 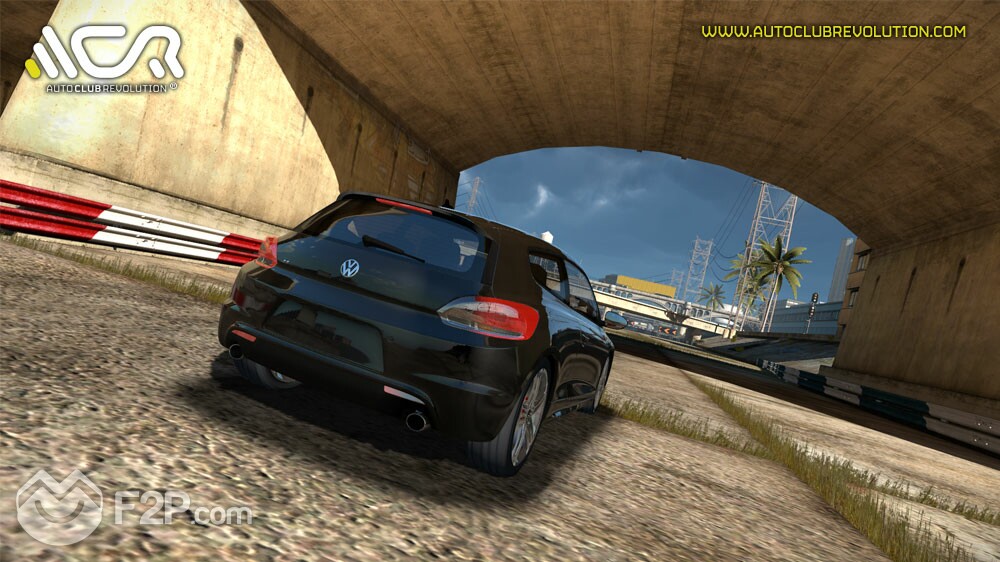 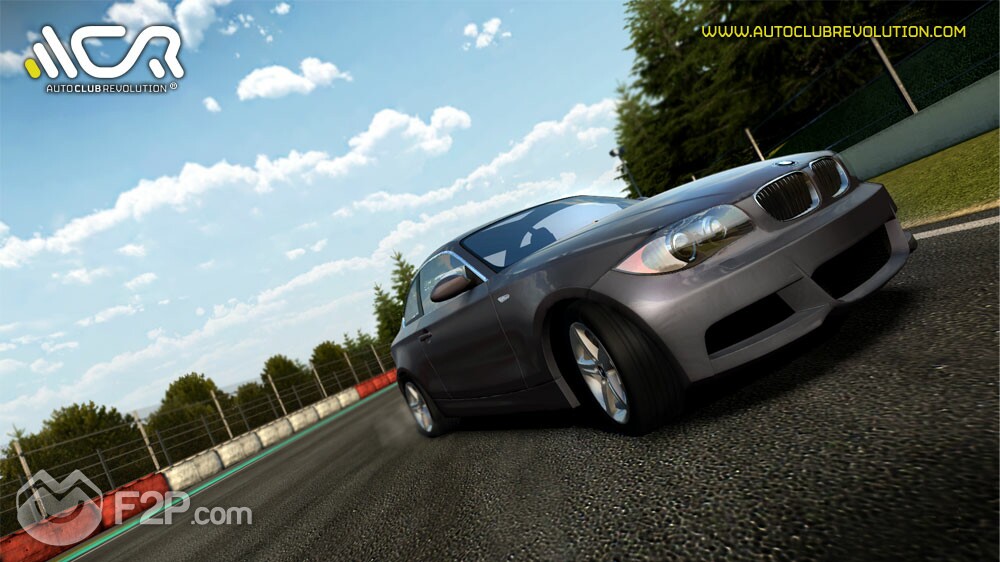 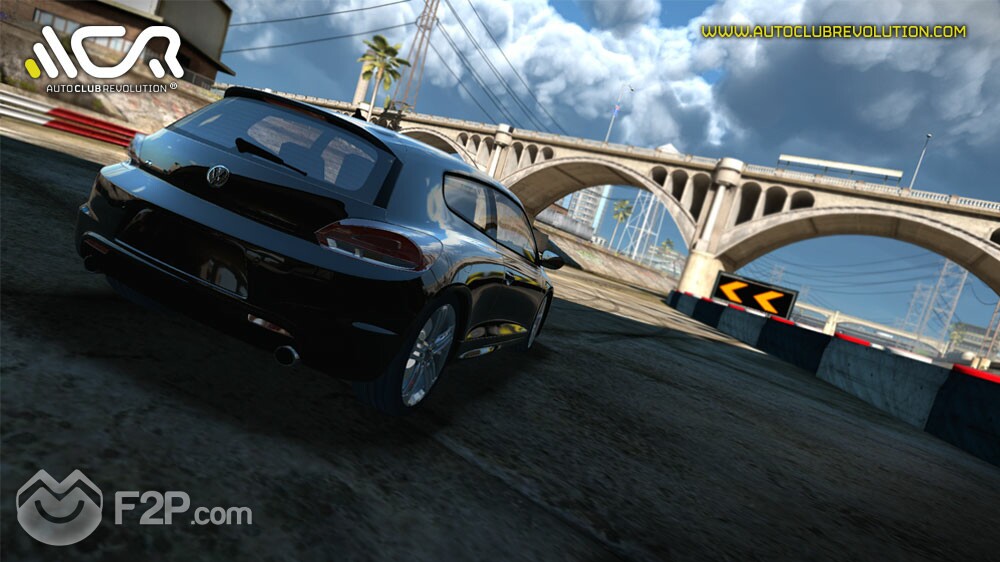