101XP has announced that the new Free-to-Play game, Eternal Magic MMORPG is about to start its open beta on September 26th, 2019.

Two servers will open at the start: Sagittarius [NA] and Andromeda [EU]. The game recently ended its 11-day closed beta on September 15th which had a level limit of 50. In the open beta, players will be allowed to level up to 60. Those who played during the closed beta will find their characters’ items reset. However, anything gained from the open beta will be theirs to keep.

Eternal Magic is a free-to-play MMORPG with multiple PvP modes from guild battles to massive battlgrounds. There are also lots of social aspects such as housing, pets, and weddings. Gameplay elements inspired by a variety of different game genres can be found in the game too such as 5v5 MOBA-style battles. The game is developed by Chinese company Duoyi and exclusively distributed by 101XP in Russia, CIS, Northern and Latin America, Austarlia and New Zealand. For more details on the game and a list of playable classes, visit the official Eternal Magic site.

“Warrior, Awakened, and Keeper Pack holders will be able to take part in open beta testing starting on September 23. These packs can be purchased on [our] website. Buy them now to start playing ahead of schedule and get exclusive items! The packs will no longer be available once the public open beta begins. Players with a Lucky Ticket, which was sent out as compensation for the closed beta delay, can also start playing on September 23.”

here you can see the Trailer for Eternal Magic

Some Screenshots for Eternal Magic here on F2P.com 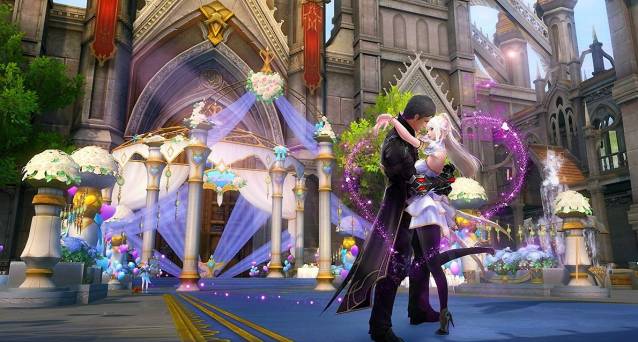 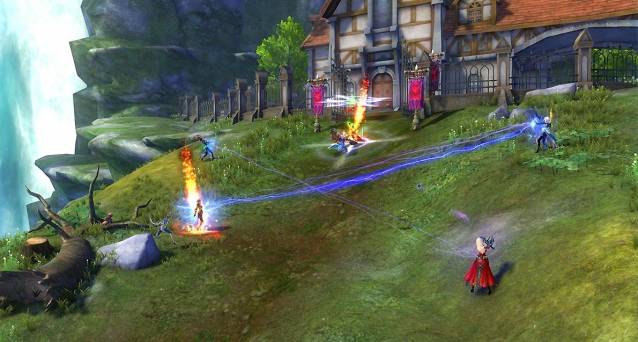 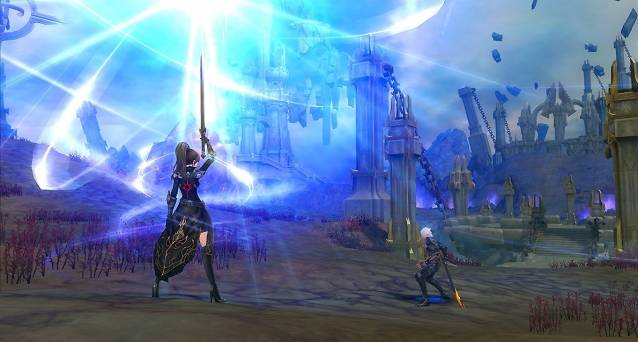