Epic VII: Breath of Darkness is already available for Rappelz 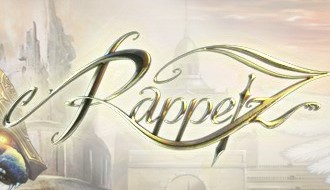 gPotato Europe has announced today brings the launch of the latest expansion of Rappelz. Epic VII: Breath of Darkness is now available on the European servers in French, German, Turkish, Polish and Italian.

Unexplored and covered with everlasting snow, Lost Island has quadrupled its size and has now become home for some new and terrifying monsters that are waiting to challenge the Rappelz heroes. After beating those fearful creatures the next challenge is already waiting for those brave enough to take it. Enter the dark and dangerous Hidden Dungeons; Identical to seven existing instances but with a higher difficulty and even greater rewards including extra Experience Points and better loot for everyone who can successfully face the challenge and defeat the dreadful monster and end boss. Get some help in the upcoming battles and tame the most powerful and demonic creature in Rappelz. The Death Tyrant strikes fear into the hearts of your enemies and supports his master with his necromantic abilities like Decaying Flesh or Revenant Strike. 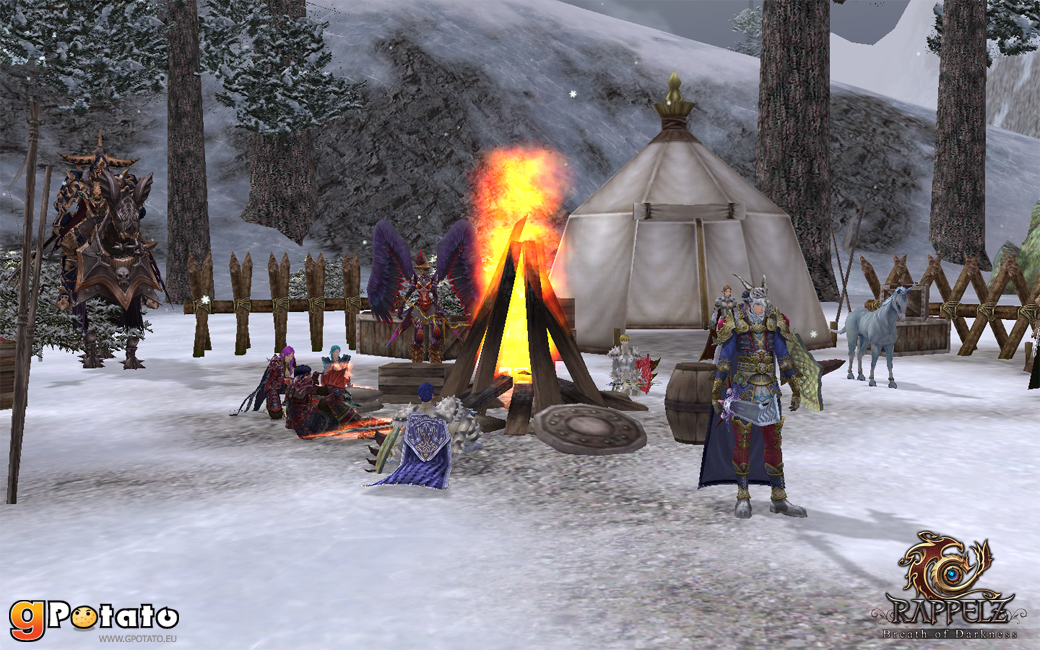 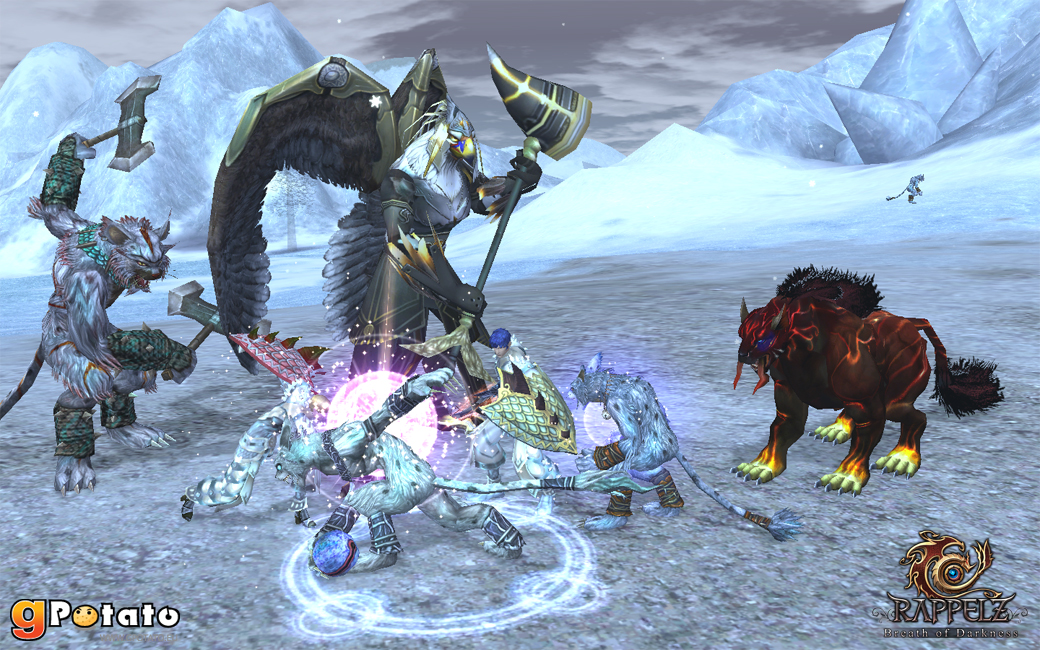 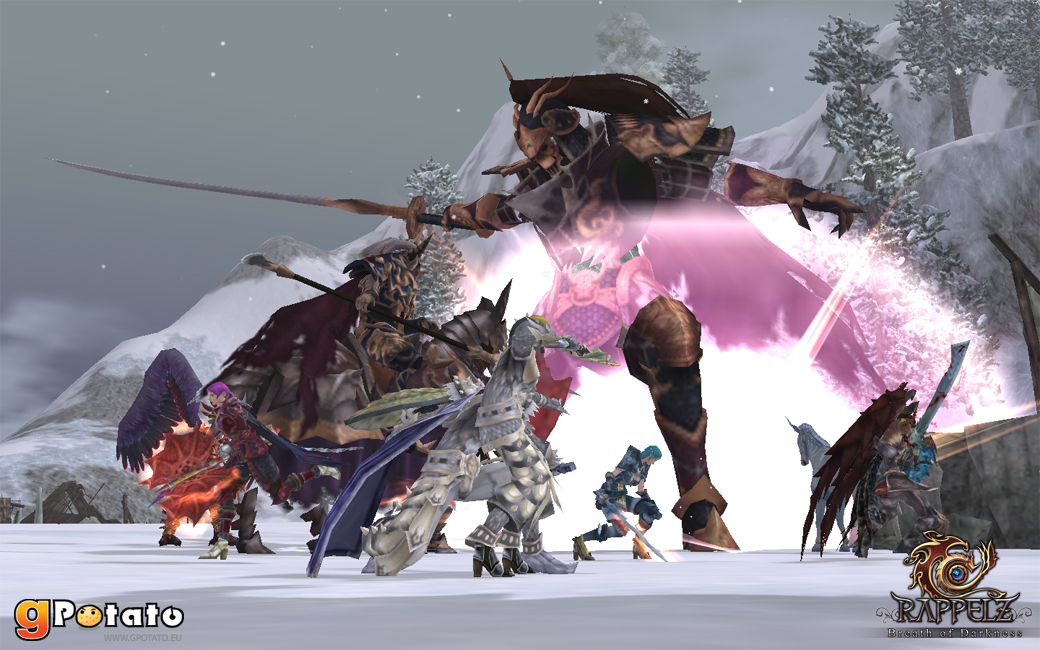 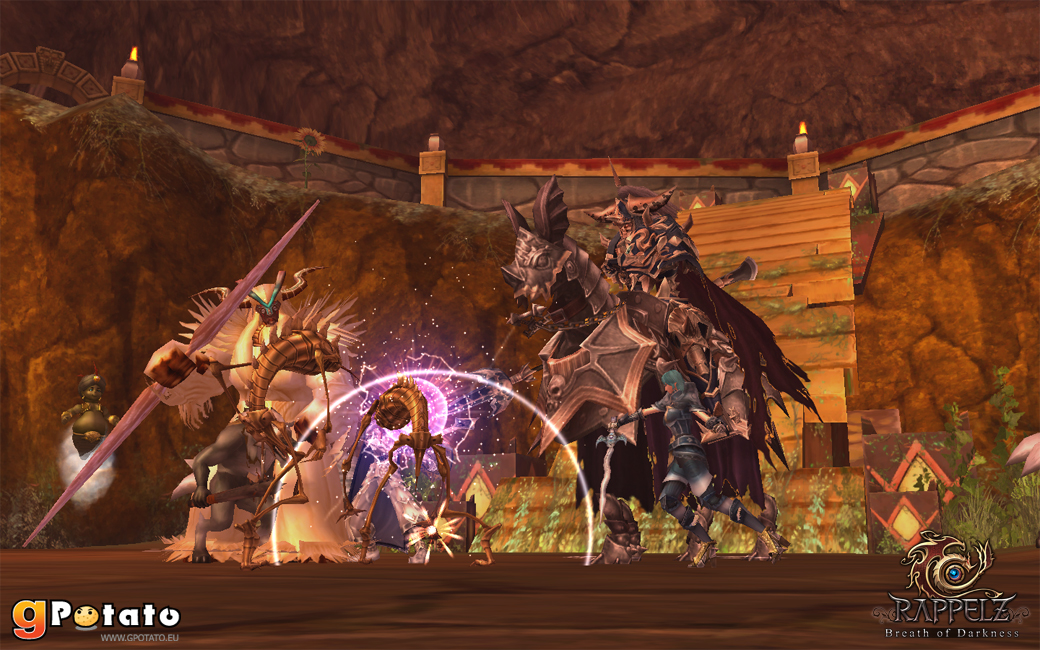 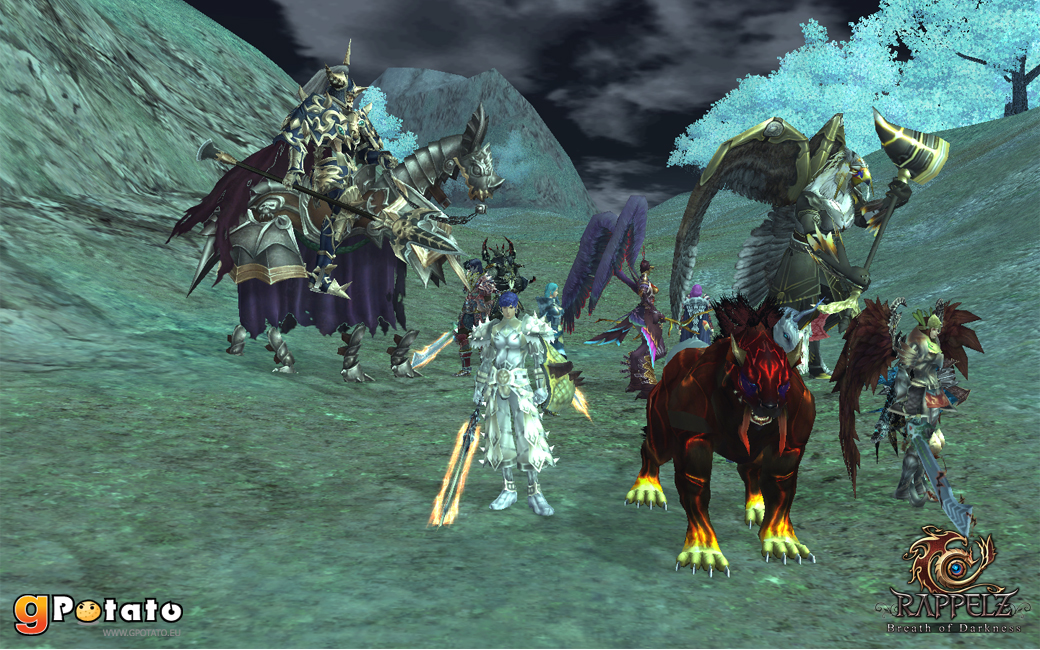